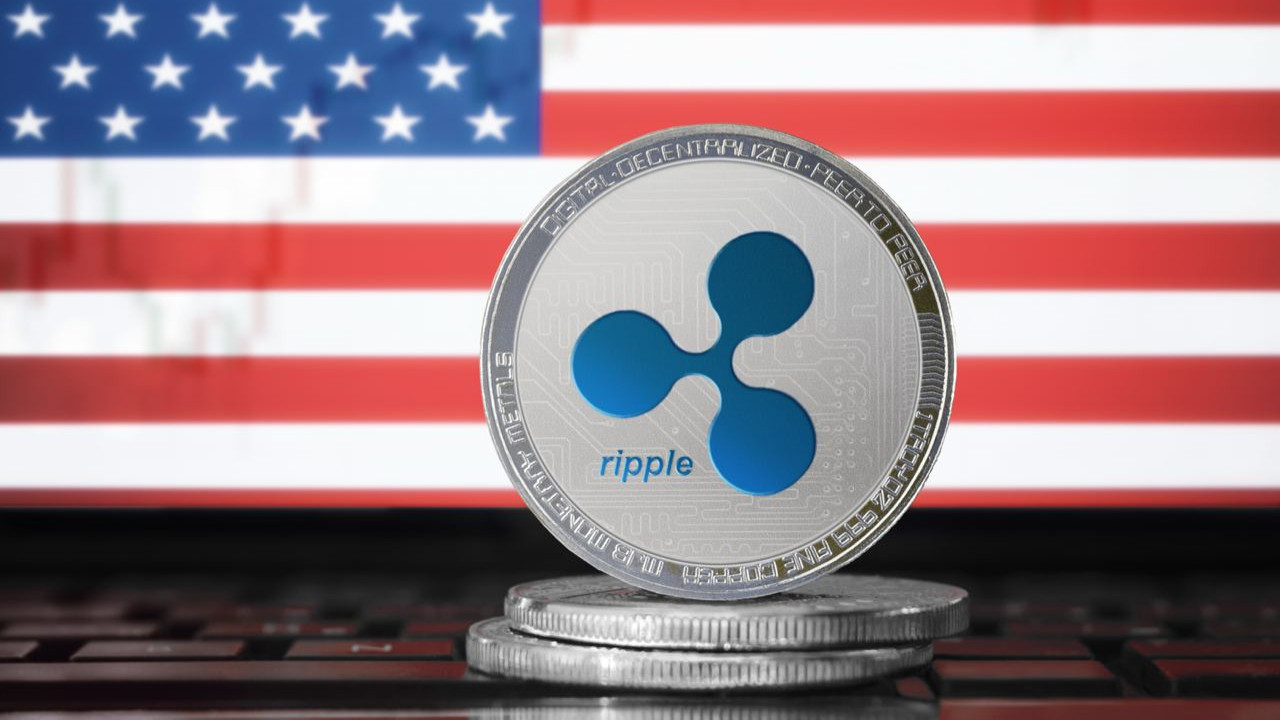 Blockchain company Ripple continues to record growth that puts the company into the only cryptocurrency-related company among the top ten most valuable startups in the United States.

It’s worth noting that Ripple’s latest valuation came about after the company chose to buy back shares from investors who funded its $200 million Series C round in 2019.

The valuation is a bullish element in Ripple’s growth, considering the company is facing a lawsuit by the Securities Exchange Commission (SEC) over the controversy over the issue of its native token, XRP. As the case progresses, investors’ confidence in Ripple appears to be unshakable, and the company is making small gains before the matter is settled.

The lawsuit, which is likely to have widespread effects on the overall crypto market, focuses on whether Ripple and its top executives are selling XRP to the public as an unlicensed security.

In this case, Ripple took action to boost investor confidence by building a solid defense. Part of Ripple’s defense is declaring that Ethereum (ETH) is not a security, while XRP is, accusing the SEC of a conflict of interest.

At the same time, a significant share in Ripple’s valuation comes from the company’s growing payments business. Ripple has continued to form partnerships with traditional finance players using payment systems in recent months.

With Ripple using the XRP token to facilitate cross-border payments, the token has recorded gains as the high-profile case progresses. Interestingly, XRP crashed after the lawsuit was first announced; however, the token has suffered from buying pressure in recent weeks as legal experts predicted that Ripple could win the issue.

At press time, XRP was trading at $0.39, up about 0.2% daily. The community remains bullish on the asset’s prospects, with a Finbold report stating that a machine algorithm predicts the token will trade at $0.42 by December 31.

Meanwhile, the community hopes that achieving this position will open the door to reaching $0.5.