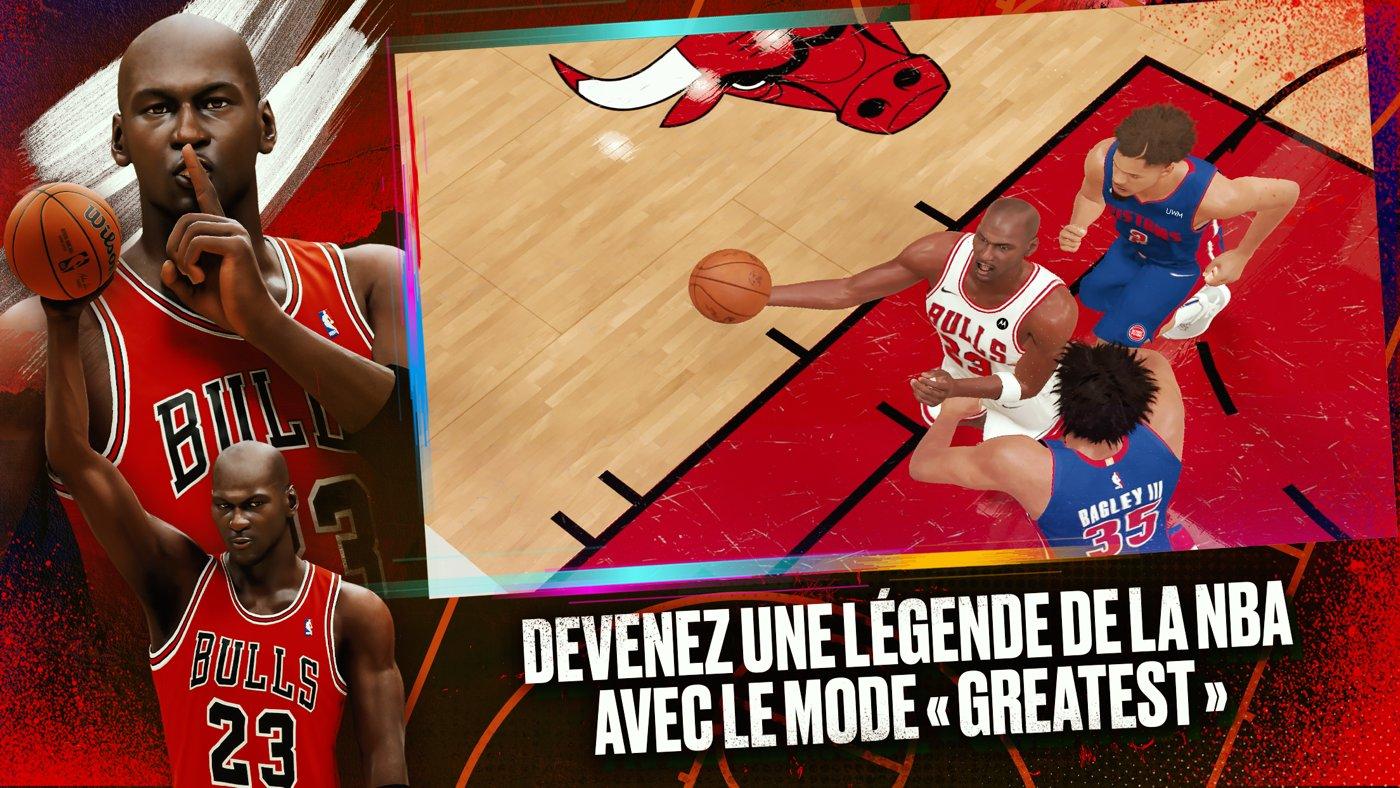 Unsurprisingly, Apple just announced NBA 2K23 Arcade Edition by placing the game in its list of “coming soon” titles in the Arcade tab of the App Store.

With a launch date set for October 18, the hit NBA 2K franchise is bringing an exclusive version of the game to Apple Arcade. This version notably includes a brand new “Greatest” mode.

Apple Arcade saw the NBA 2K franchise launch on the platform in 2021 and NBA 2K22 followed last year. So it made sense to see NBA 2K23 taking the opportunity to release an all-new “Greatest” mode.

In the latter, you will have to complete challenges and earn points to find out who is really the best finisher, shooter, point guard or defender in the NBA. For the first time, you can compete against the 20 “greatest of all time”. Players of the 76th NBA season, like Devin Booker, Kevin Durant and Luka Doncic, and NBA legends, like Michael Jordan, Shaquille O’Neal and Dirk Nowitzki. Watch the video trailer:

Note that NBA2K23 will also be compatible with Xbox or PS DualShock controllers for a top-notch experience, not to mention that it will support the 120 Hz of the latest iPhone, iPad and Mac!

Xiaomi has done it again. Without any of us expecting it, the brand has just…