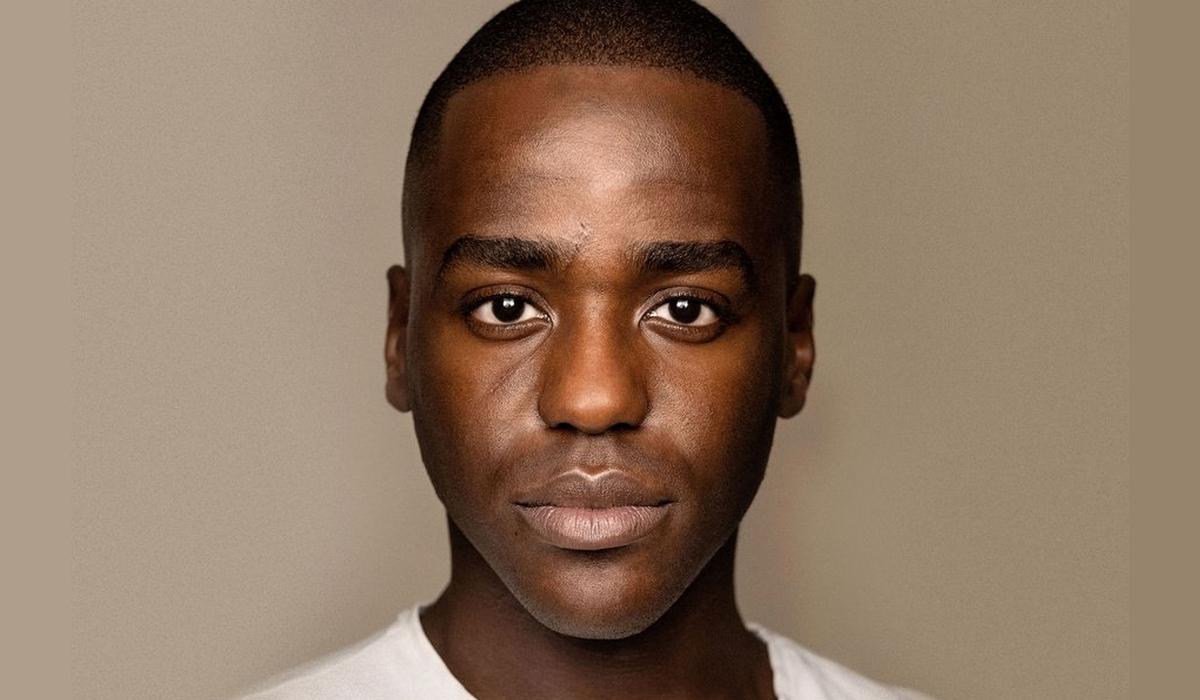 The Thirteenth Doctor, actress Jodie Whittaker, ends her cycle in 2022. At the end of the year, coinciding with the centenary of the BBC, will be reincarnated as the Fourteenth Doctor, the actor Ncuti Gatwa.

Born in Rwanda, but raised from childhood in Scotland, there he studied drama at the Royal Conservatory in Glasgow. Ncuti Gatwa He is mainly known for his character as Eric Effiong in the series Sex Education:

Doctor Who is a mythical science-fiction series that premiered on November 23, 1963, so next year it will celebrate its 60th anniversary.

It tells the adventures of The Doctor, a human-looking alien, a Time Lord, the last of his kind. The Doctor has no name or surname, hence the title of the series, because when the interlocutor introduces himself he always asks: “Doctor… Who?“.

Travel through space and time in a phone booth, the Tardis, which is bigger on the inside than it is on the outside. When he dies he reincarnates into another person who retains all the memories of the previous ones. That is why the series has been able to maintain itself, with different “Doctors”, during the 59 years of broadcast.

It must be said that it has not been broadcast continuously, since it disappeared from 1990 to 2004. But that year the new stage was released, which has already lasted 14 seasons.

This streaming device is more powerful than the standard model of the previous generation, and has an Alexa remote, although without volume buttons, integrated.

Since its modernization in 2004, the series has been adapting to the new times with the introduction of homosexual characters, and the greater role of women, until now in the role of companions of the Doctor. The first 12 doctors were menuntil in 2017 Jody Whittaker became the first female Doctor.

At the end of the year the actor will take over Ncuti Gatwa, who is delighted to become a mythical character like the Doctor from Doctor Who. “There are no words to describe how I feel. A mix of deep honor, beyond emotion and of course a little bit of fear.” comments excitedly in the BBC press release.

And adds: “This role and being means so much to so many around the world, myself included, and each of my incredibly talented predecessors has handled that unique responsibility and privilege with the utmost care. I’ll do my best to do the same“.

Ncuti will work under the orders of Russell T Daviesthe first showrunner of the modern stage of Doctor Who, who returns to take the reins of the legendary series.

As we mentioned in the introduction, Ncuti Gatwa will become the fourteenth Doctor at the end of the yearin a special chapter of the series within the celebrations of the Centenary of the BBC.

In Spain, the Doctor Who series is not being treated very well, since it is difficult to watch. Until recently, the first 10 seasons of the modern stage could be found on Amazon Prime Video, but without dubbing, in the original version with Spanish subtitles. Nevertheless now only the first 4 seasons are active.

On Pluto TV you can watch the series for free but with advertising.