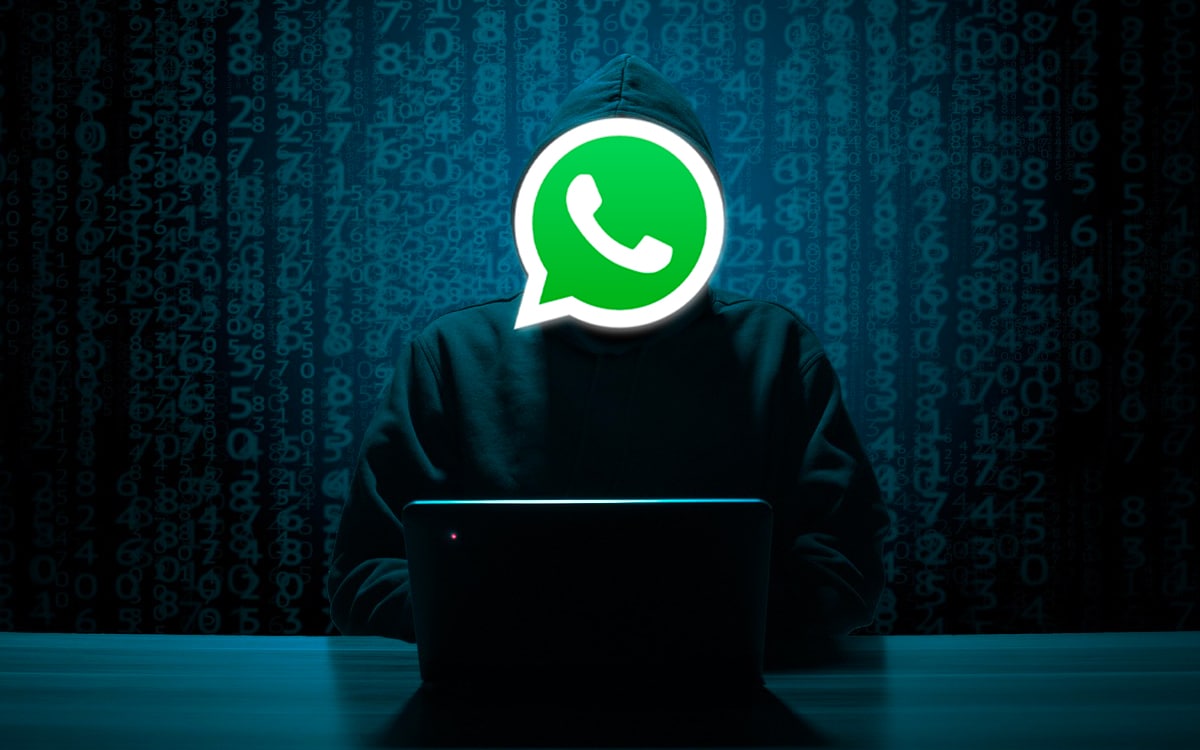 Share
Facebook Twitter LinkedIn Pinterest
According to our colleagues from the Cybernews site, a database containing the numbers of nearly 500 million WhatsApp users has been put up for sale on the dark web. If this leak is proven, the users concerned are exposed to spam and phishing attempts.

In October 2022, a study conducted by a London company specializing in computer security showed that Facebook, WhatsApp and Instagram were the apps most targeted by hackers. However, this latest news will not contradict this report, quite the contrary.

According to our colleagues from the Cybernews site, a database containing the numbers of nearly 500 million WhatsApp users was recently listed for sale on a hacker forum on the dark web. The seller claims that this set contains 487 million phone numbers belonging to active users in over 84 countries.

Knowing that WhatsApp has nearly 2 billion users worldwide, this means that this database would therefore contain the numbers of a quarter of the users of the application… According to the description provided by the seller, this lot includes the phone numbers of over 32 million US users, 45 million in Egypt, 35 million in Italy, 29 million in Saudi Arabia, 20 million in France and in Turkey, 10 million in Russia and over 11 million UK numbers.

Unfortunately, Cybernews’ source did not reveal she was able to obtain this database. However, it is possible that it was formed by a process called “Scraping”. This consists of a massive and long-term collection of data from the Web. In other words, WhatsApp would not have been hacked, but theThe pirates would therefore have managed to collect all these numbers (via previous leaks, phishing campaigns, spam or otherwise), confirming that they were related to WhatsApp, and then selling them.

As you can imagine, such a database could be used to launch large-scale phishing campaigns, not to mention waves of spam. For the time being, it is impossible to know whether or not your telephone number is on this list. Of course, we are awaiting a statement from WhatsApp on the subject. We’ll update this article as soon as we know more.