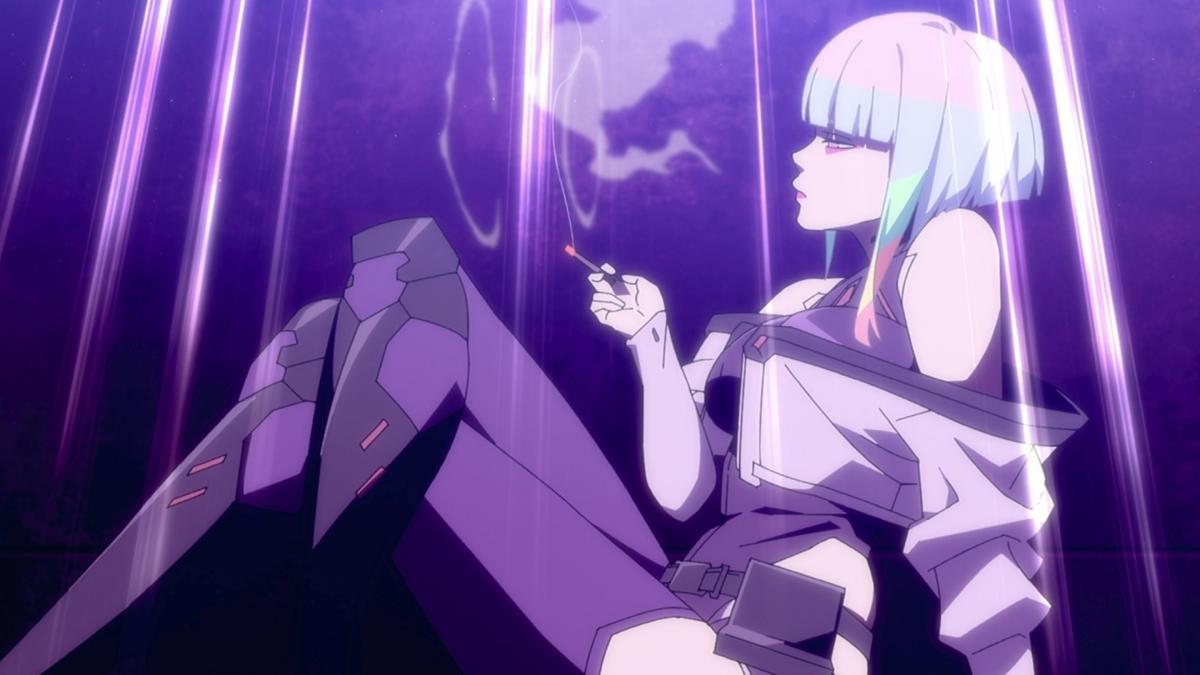 The successes of The Witcher and the new series Cyberpunk Edgerunners in Netflix also produce benefits in the sale of video games for CD Projekt Redcementing a relationship that benefits the businesses of both parties, beyond contracts.

Since the times of the embarrassing movie Super Mario Bros (1993), Hollywood has tried to attract video game fans. And in most cases, it has been a disaster.

But Netflix seems to have hit the nail on the head: instead of creating live-action movies, he’s having great success with animated movies or series, as has happened with the adaptation of the acclaimed The Witcher video game trilogy, and the new Cyberpunk Edgerunners series, which is an adaptation of the video game Cyberpunk 2077both created by the Polish company CD Projekt Red.

It is true that both the series with real actors and the animated film of The Witcher They are based on the books and not the games. But you can see the influences of video games in them, and their success on Netflix would not have been the same without the fans of the games, who have devoured them.

It’s a beneficial relationship because Netflix gains prestige and converts video game fans into subscribers, while CD Projekt Red has made money from the rights. But there is still more.

As explained by the medium Looper, a feedback is being produced that is proving very beneficial for CD Projekt Red: after the premieres of The Witcher Y Cyberpunk Edgerunners on netflix, sales and usage peaks of video games skyrocket.

When The Witcher season 1 premiered in 2019, The Witcher 3 video game equaled the record for simultaneous players it had during its launch.

Something similar has happened with Cyberpunk 2077. Three days after the premiere of the Cyberpunk: Edgerunners series the number of simultaneous players on Steam tripled, until reaching 37,000, at the level of the untouchable Elden Ring. Five days later, the number had skyrocketed to 85,555 players playing simultaneously.

It is a beneficial side effect that video game companies take into account. And one more reason to sell the rights to your hits to the streaming giants.

This ebook from Kobo will be yours for €30 less – today only!

Electronic books are already part of our daily lives. Despite the fact that at first…