Netflix and its commitment to series: more than 1,000 episodes in the last three months 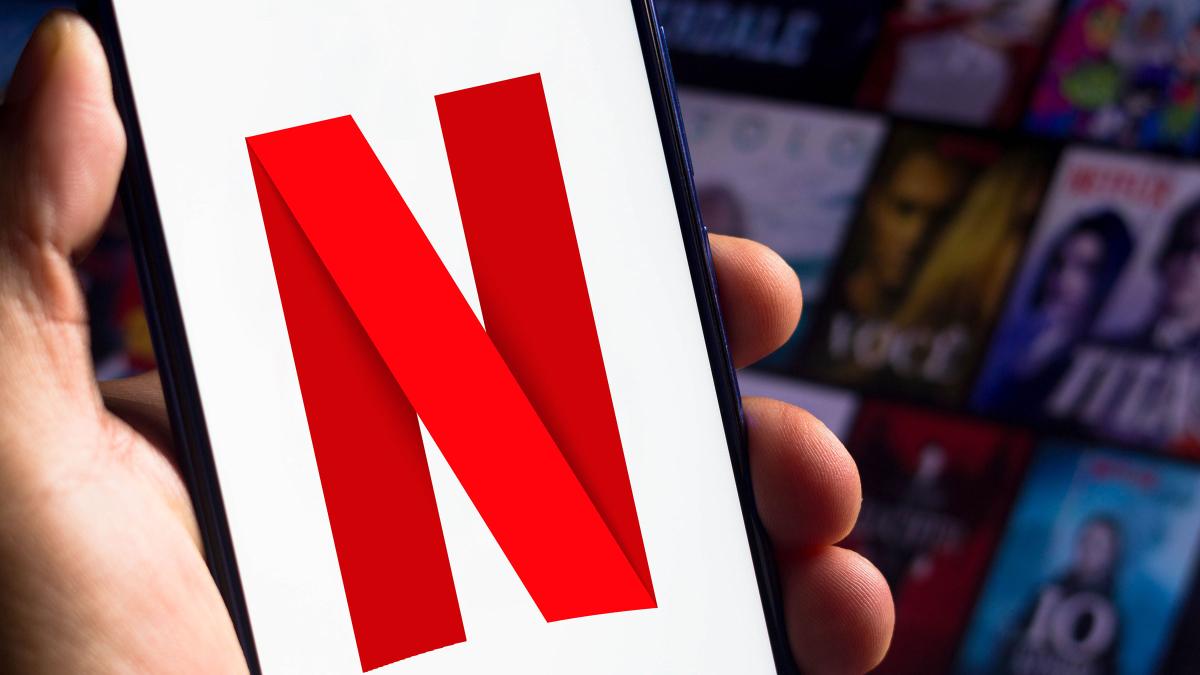 Share
Facebook Twitter LinkedIn Pinterest
If you are one of those who usually get into Netflix to see what they have released, it is most likely that you have not been able to cope in the last quarter. Now you will understand why. Let’s go there.

The Netflix platform is famous for its endless seriesthousands of films and hundreds of millions of users. Of all the streaming services, it is the one that produces the most premieres each month and a new report has shown this. Neither Disney, or HBO they approach him.

Have you ever felt that Netflix releases more shows and movies than any normal person could watch in a lifetime? Well, we are going to reassure you, not in a lifetime could I watch all the Netflix productions.

According to a recent report from the research firm, Netflix released 1,026 original TV episodes in the third quarter of 2022, breaking its own record. These are a lot of series.

No other streaming service even came close.. Amazon’s Prime Video, the second most prolific service, released 223 TV episodes in the same three-month period. Hulu aired 194, Disney 140 and HBO only 114.

Keep in mind that these figures only include original content. Licensed shows, such as In the Dark, Dynasty, and Intervention, do not count. Netflix premiered 159 original shows between July 1 and September 30 of this year.

Netflix ahead of Disney and HBO

That’s 16 more original than the service’s previous record of 143, which occurred in the fourth quarter of 2021. Netflix is ​​flooding the competition like never before.

There are many potential explanations for Netflix’s production explosion. But the main one is that many series suffered delays due to the pandemic and would have arrived much earlier.

Another possible explanation is that Netflix lost more than a million subscribers in the second quarter, which was actually less than expected. The flood of content could be an attempt to keep subscribers from leaving.

If you want to check what Netflix has released in the last quarter, you just have to go into the streaming application and hit Latest Releases. Possibly you are overwhelmed by so many premieres and so little time to see them.

So you can check the playback history of Netflix, Prime Video and Filmin