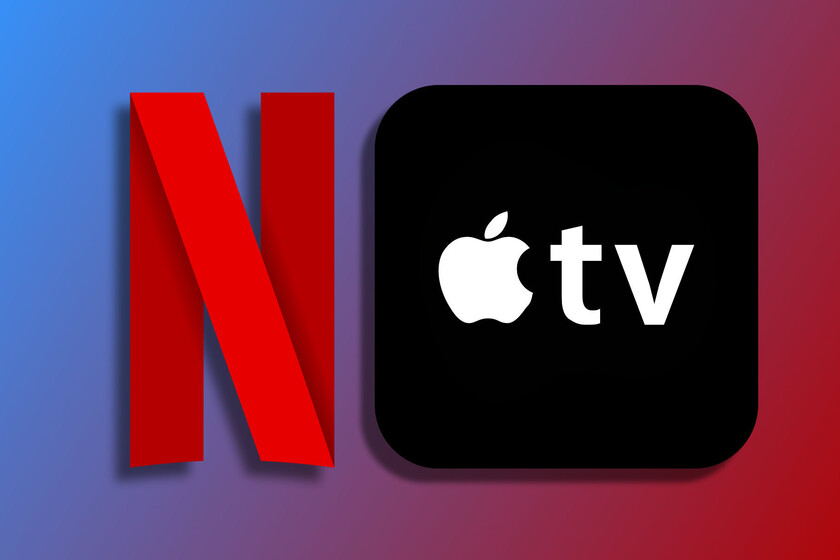 Share
Facebook Twitter LinkedIn Pinterest
Netflix has shaped what had been rumored for months: a new cheaper content subscription plan that compensates for its price drop by introducing ads among other limitations. After several increases in the monthly fee, the price of 5.49 euros per month that the plan with ads will have in Spain is attractive.

If we stick only to Netflix, there is already a wide debate, but if we compare this new plan with the price of Apple TV +, one more variable is added with the prices that deserves a brief comparison. Let’s see it.


It’s not just the price: there are more advantages

Apple TV + has little content compared to the other catalogs of streaming. It focuses more on quality than quantity, despite the fact that little by little its content offer is growing. And it makes up for it with a very reasonable price of 4.99 euros per month, half a euro less than the plan with Netflix ads. But that is not all:

We could settle the debate by saying that yes, Apple TV + is cheaper because it offers less content, but on a technical level the difference is enormous. For 4.99 euros per month we have 4K HDR quality, the possibility of sharing it with a family and of course: no ads. The differences are too great to ignore..

The advantage that we will have with the Netflix plan is that its catalog is larger, although it remains to be seen which series and movies are reserved for the most expensive subscriptions. In other words: when the price of your plan with ads is more expensive than the single plan that contains all the advantages of a rival like Apple, there is something that does not quite fit.

we will see on November 10 from 5:00 p.m., when this plan with ads is released and the first subscribers who opt for it, check what percentage of the catalog they can access. Meanwhile, market studies continue to indicate that Apple TV + is growing slowly but surely. JustWatch already estimates that it has a 7% share in the United States.

Impossible figures and shapes of all kinds. VOCOlinc launches its new flexible LED strip so you can let your imagination run wild