Netflix is ​​sued for losing 54 billion dollars, is it the beginning of the end? 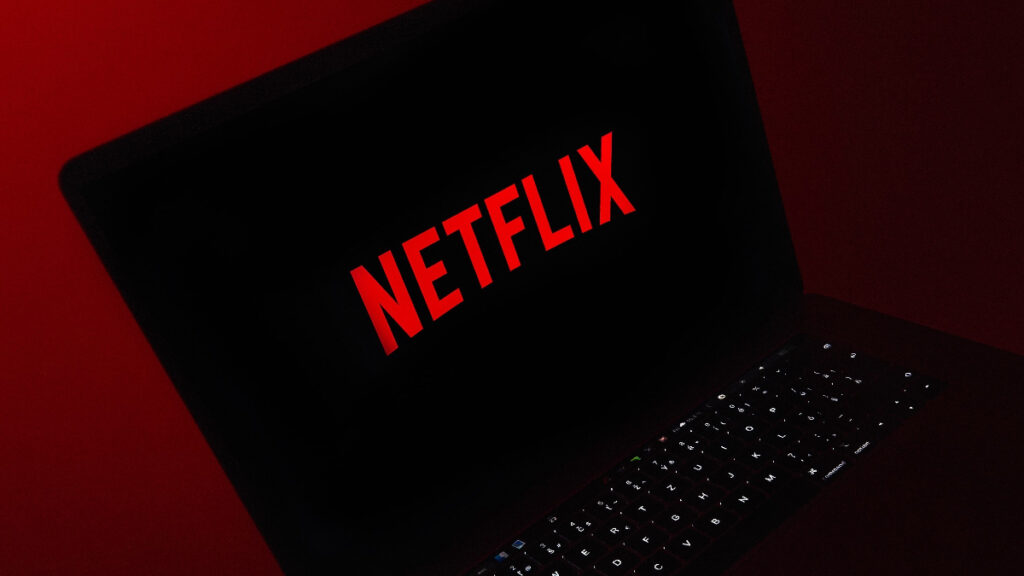 Share
Facebook Twitter LinkedIn Pinterest
Netflix is ​​not having a good time and the world knows it; after many years, it presented red numbers in terms of the increase in subscribers, it has deteriorated its image and has been forced to restructure the entire company.

As if that were not enough, the latest estimates place that Netflix has lost 54 billion dollars.

This projection made investors angry with Netflix and neither slow nor lazy have filed a class action lawsuit against them claiming that they have suffered significant losses and damages.

Netflix presents the first images of Sonic Prime, will they conquer you?

Now, you may wonder why? Well, because Netflix came up with the idea of ​​making false and/or misleading statements about its business, prospects, and financial results.

The lawsuit was filed in federal court in California in midweek and involves shareholders who bought shares in the company between October 2021 and April 2022.

The future of Netflix.

While this series of actions against Netflix take place, the platform continues with its promotion schedule for its most expensive projects such as The Invisible Agent, The Squid Game, among others.

At the same time that it promises an investment of 18 billion dollars in content, and in the same train of ideas there is talk of possible cuts to that budget.

Similarly, in the midst of contradictions, comes one last idea that seems more bad than brilliant, that of a cheaper subscription in exchange for seeing ads.

Due to the lack of a clear and defined direction, it seems that Netflix is ​​losing its way and who knows if it will be the next company to say goodbye, following in the footsteps of its former rival Blockbuster.