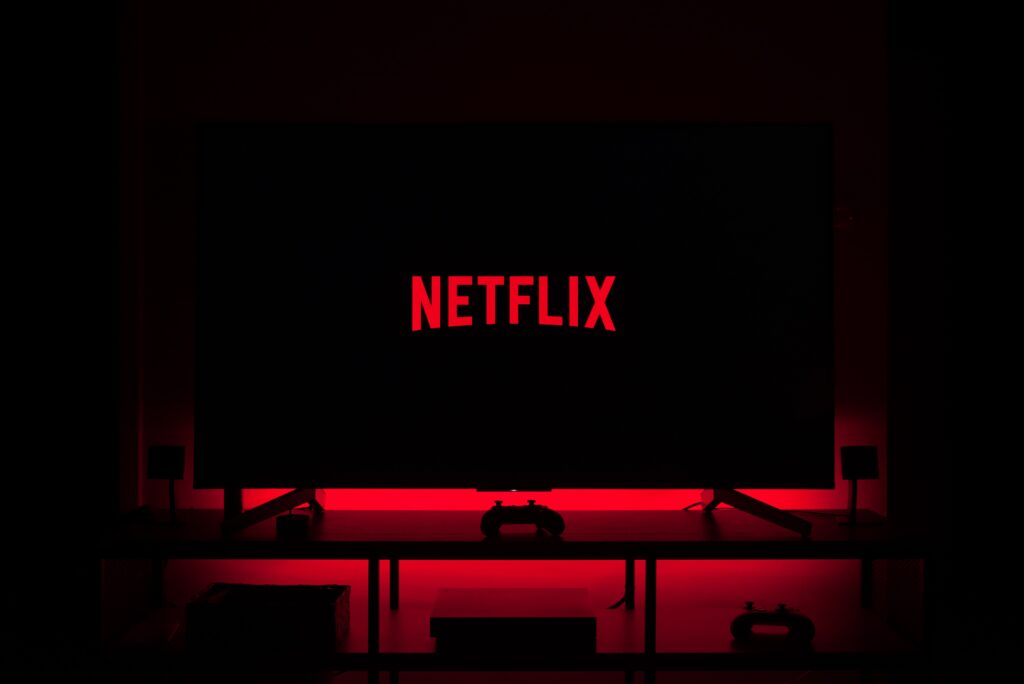 Share
Facebook Twitter LinkedIn Pinterest
After months of speculation, today is official. Netflix has just revealed official details about its long-awaited economic plan with ads, which will arrive in Mexico and a handful of other countries on November 3.

The reports available at the moment indicate that this new proposal of the platform from Los Gatos, California, will arrive under the name of “Basic plan with ads” and will begin its deployment early next month in 12 markets including the United States, United Kingdom, Canada , Mexico, France, Germany, Italy, Spain, Australia, Japan, Korea and Brazil.

In this way, Netflix has given official characteristics around this new subscription level with which it hopes to improve its income and reverse the loss of subscribers that left it in a bad way in recent months.

In a publication, Netflix assured:

“While it’s still early days, we’re pleased with the interest from both consumers and the advertising community, and couldn’t be more excited about what’s to come. As we learn and improve the experience, we hope to launch it in more countries over time.”