Netflix’s Marvel series will land on Disney+ in June 2022 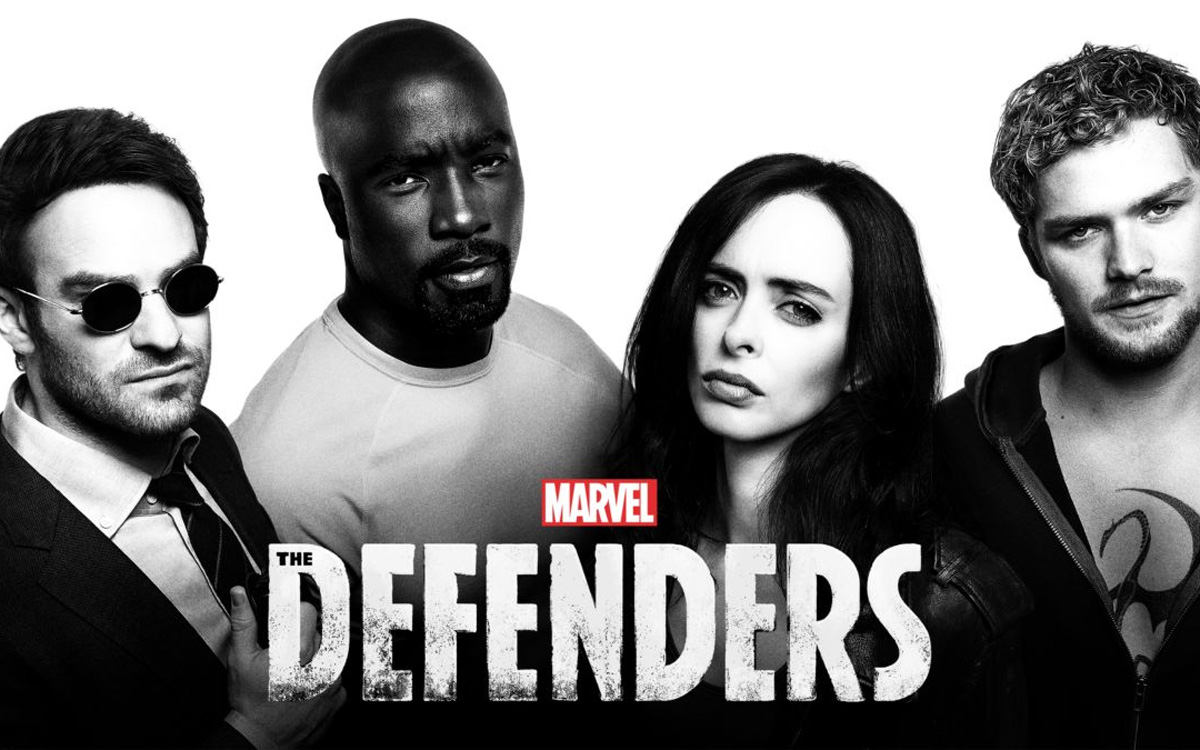 Share
Facebook Twitter LinkedIn Pinterest
Daredevil, Jessica Jones, Luke Cage and other Netflix Marvel series are due to land on Disney+ soon. This is already the case in the United States, while we are still waiting for France. Nevertheless, a press release from Disney has just given some indications on the date of arrival of these series in Europe.

As you may know, the takeover of Marvel by Disney quickly raised several questions, in particular concerning the future of Marvel series on Netflix such as Daredevil, Jessica Jones, Luke Cage or The Defenders and The Punisher. In February 2022, Netflix provided a first element of response by updating the sheet for these series. Indeed, it was displayed that they would remain available until March 1, 2022.

Finally, a press release from Disney+ Canada confirmed this open secret. Yes, Netflix’s Marvel series are coming to Disney+. The Canadian branch of the firm with big ears announces an arrival on the platform for March 16. This was indeed the case in Canada and the United States, French users are still waiting to be able to (re)watch these series on Disney+.

However, Disney has just issued a press release via Murphy’s Multiverse, a site specializing in streaming. The company clarifies in its statement that Daredevil, Jessica Jones, Luke Cage, Iron Fist, The Defenders and The Punisher will be available on Disney+ in the Netherlands on Wednesday, June 29, 2022. In fact, we can legitimately assume that these Marvel series will be launched on Disney+ In France and in other European countries at the same time.

If Disney France has not yet confirmed the thing, the Disney + Actu Twitter account ensures that the series will be offered in 4K at their launch, planned “for the end of June”. It will therefore be necessary to wait two months before seeing these excellent Marvel series again, with a much darker tone than that offered by the productions of the House of Ideas in the cinema. Either way, that means you’ll have plenty of time to throw yourself into Obi-Wan Kenobi, the new Star Wars series centered on the famous Jedi. Moreover, Disney has just released an epic trailer of Obi-Wan Kenobi, which confirms the return of the greatest villain of the 7th art: Dark Vador.