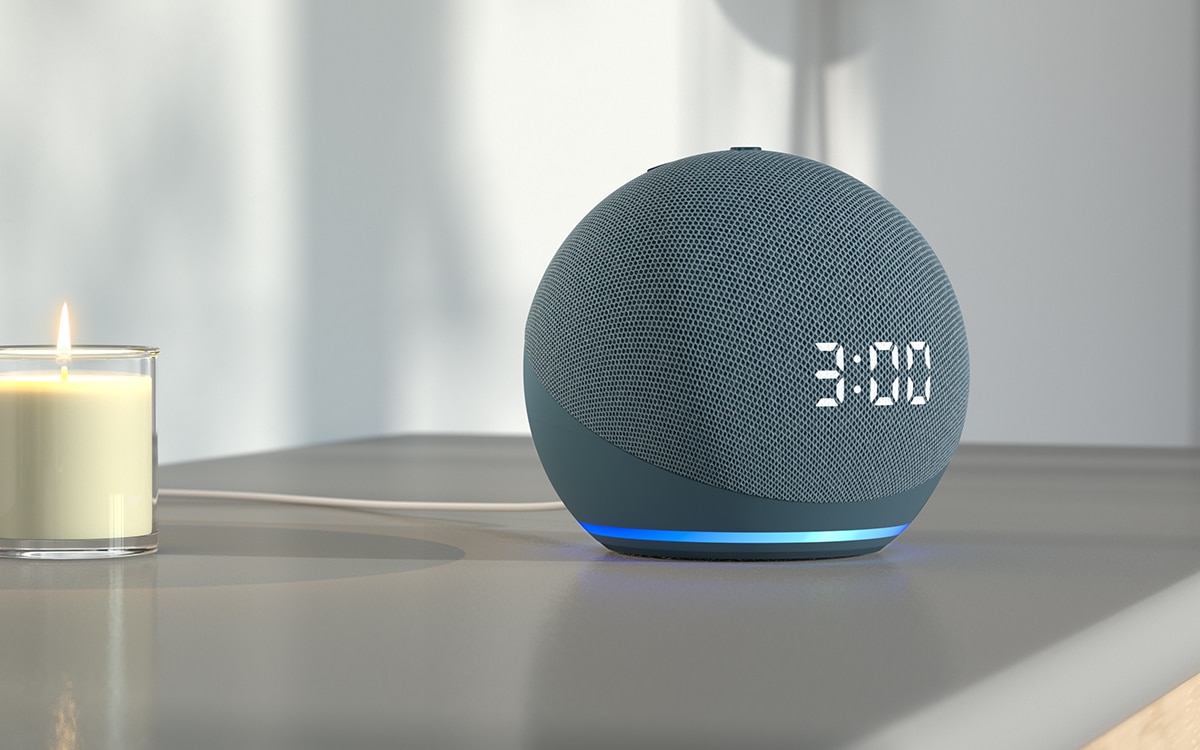 Last year, Amazon lifted the lid on new devices at a September 28 conference. The American company had notably unveiled the Echo Show 15, a connected speaker with a giant screen, but also Astro, an intelligent robot capable of monitoring your home.

This year, Amazon’s event will also be held on the date of September 28, 2022. In its invitation, the company was rather vague about the kind of announcement it will make during its conference, but we can still make predictions about the devices to expect.

What devices could Amazon unveil this year?

Amazon always has a new Echo device to showcase at its annual event, and we’re guessing the speakers will be the center of attention this year. It’s been two years since the Amazon Echo Dot and full-size Echo were refreshed, while the Dolby Atmos-enabled Echo Studio is now three years old, and the Echo Sub is even older. Each of these enclosures can therefore be updated.

At the level of Fire TV devices, we do not expect a new generation this year, but Amazon could still have some surprises in store for us. Last year, the company launched a new Fire TV Stick 4K Max with all the latest tech around, so an upgraded version is unlikely to arrive in 2022.

Amazon could also launch new versions of the Echo Buds wireless headphones or Echo Frames smart glasses. As the company also promises feature and service updates, it is highly likely that further improvements will be made to Alexa. Amazon could also give news of its video game service in the cloud, Luna. He is likely that this platform will finally be deployed in more countries.

Finally, it’s been a while since we’ve heard of the Ring Always Home Cam, or any other new Ring product or service. It is therefore possible that Amazon will unveil new products for the connected home next week.