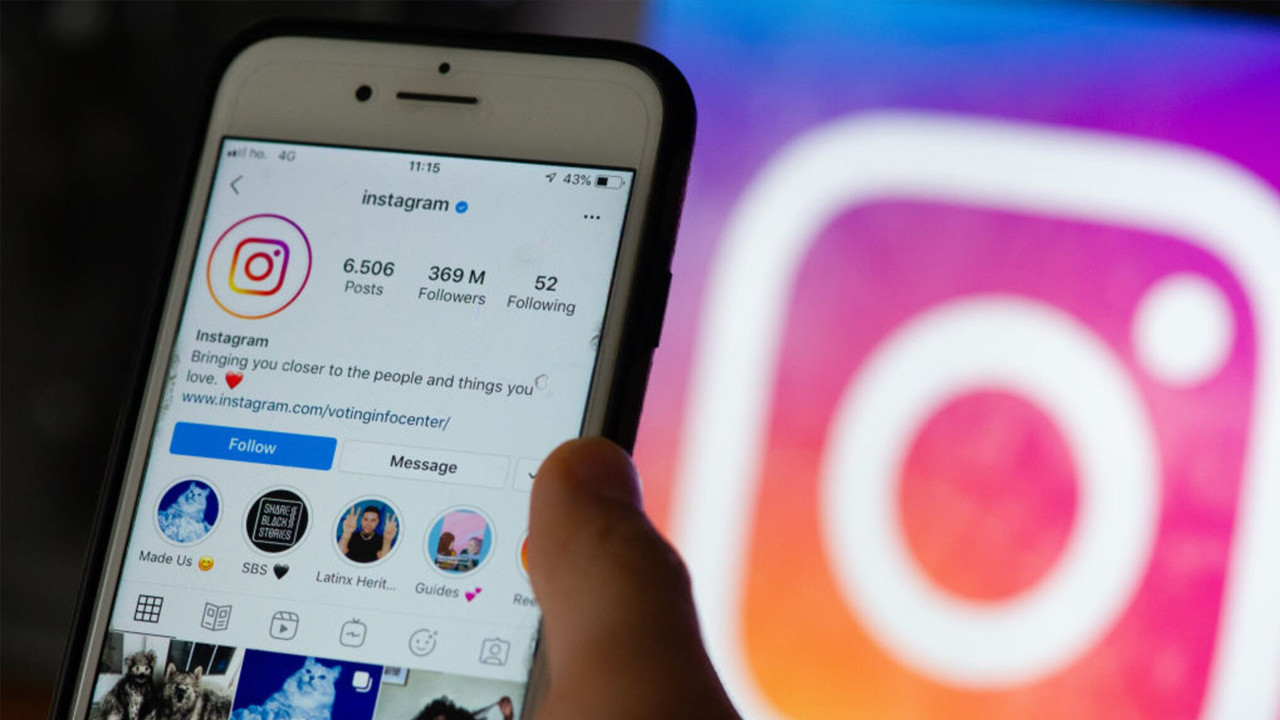 Meta, He underlined that optional user controls under development will help protect people from nude photos and other spam messages. tech giantstated that these controls will be similar to the “Hidden Words” feature, which allows users to automatically filter message requests containing certain words.

Software developer Alessandro Paluzzi, Twitter shared a screenshot of the new feature via Stating that he obtained the screenshot by reverse engineering, Paluzzi confirmed the shared screenshot of Meta. Meta spokesperson Liz Fernandez “We are working closely with experts to ensure that these new features allow people to have control over the messages they receive while protecting their privacy,” he said.

Underlining that the developed technology cannot be viewed by third-party people and institutions, Meta announced that they will announce the new feature in the next few weeks. However, last year Pew Research Centerpublished a report that found that 33 percent of women under the age of 35 had been sexually harassed online.