New features for Android are on the way! 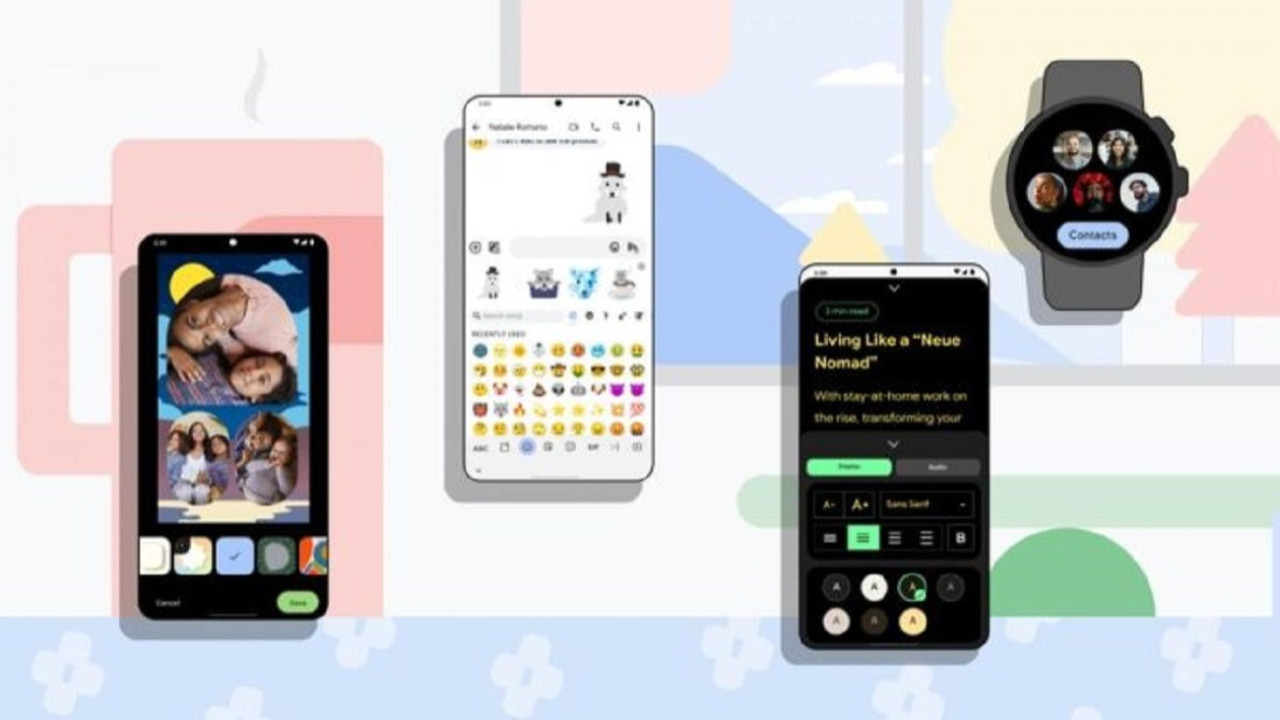 Android Phones continue to evolve, both in software and hardware. While manufacturers such as Samsung and Qualcomm have greatly improved their hardware, Google responsible. The company has announced several new features for Android phones. These features, which are expected to be available in a short time, bring many innovations to the Android interface. Features will start rolling out gradually.

YouTube’s new screen widget is the first of the new Android features. This new feature provides direct access to the homepage, library, subscription library or short videos with a tap from the home screen.

Another new feature makes it easy to stream movies and shows directly on TV in the Google TV app. With this innovation, you can continue to browse other options while watching programs and the device can also be used as a remote control.

Google has also brought some innovations to the Photos application. For the new collage styles added, DABSMYLA and Yao Cheng Design collaborated with the designer team and started to offer a different design to the users.

Along with the innovations, the Emoji Kitchen now has creative sticker combinations via Gboard.

With the new reading mode on Android, users with vision problems will be able to provide customizable viewing options such as contrast, font and size, and speed control.

With the digital car key, only compatible cars can be locked, unlocked and started using a phone. The digital car key can now be shared on Pixel and iPhones. Who has access to the car will be able to be seen and changed.