New flagship killer OnePlus Ace 2 is coming, will be the most powerful processor with 16GB RAM and 100W charging 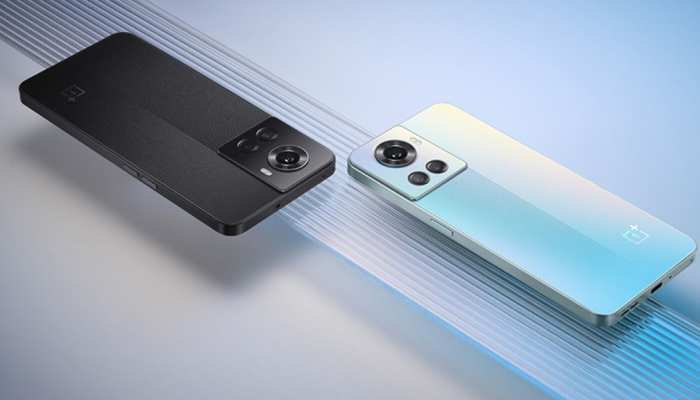 Share
Facebook Twitter LinkedIn Pinterest
mobile news desk OnePlus Nord N20 SE smartphone of OnePlus company has become available for sale in India. This mobile phone supporting 50MP camera, 4GB RAM, MediaTek Helio G35 chipset and 5,000mAh battery can be bought from Flipkart for Rs.14,990. At the same time, news is coming that this smartphone can soon launch its another device OnePlus Ace 2. The specifications of OnePlus Ace 2 have also been leaked on the internet, whose details are given below. The information of OnePlus Ace 2 has been shared by Tipster Yogesh Brar. It has been told about this phone of OnePlus that this mobile will be launched on 6.7 inch 1.5K display. According to the leak, this screen will be of punch-hole style, which will be made on Fluid AMOLED panel and will work at 120Hz refresh rate. The hole equipped with a selfie camera can be given right in the middle of the top of the screen.