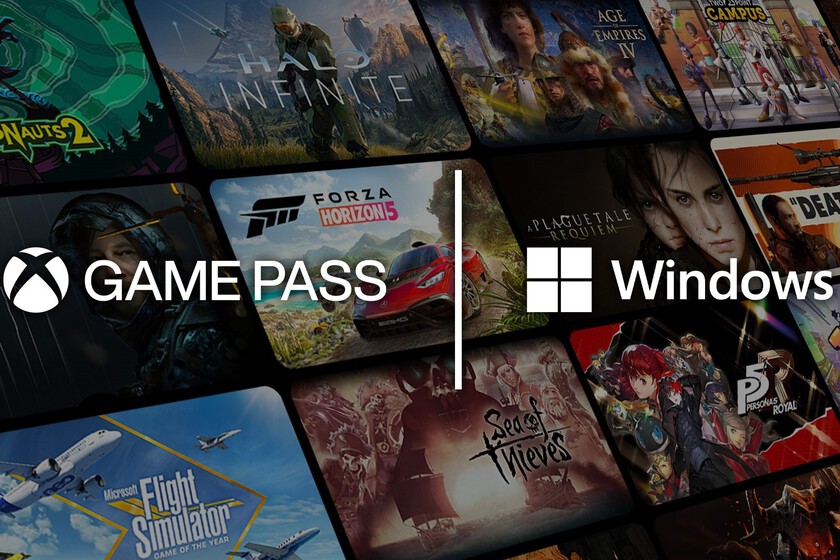 The 22H2 Windows 11 update is already rolling out across the globe, bringing significant changes to Microsoft’s operating system. However, those most anticipated improvements seem to take a little longer to arrive, since the company has postponed some features of this update to Octoberlike File Explorer tabs.

However, in addition to the productivity-focused news and features returning from Windows 10, this update also includes several improvements in gaming. That is why in this article we focus on reviewing all the news that Microsoft brings to the most players.

One of the most outstanding is undoubtedly graphical improvement in titles that run in windowed mode and with DirectX 10 and DirectX 11. And it is that after the update they will have better latency, and support for Auto HDR and VRR. In addition, Microsoft has released an HDR calibration app that allows you to modify the color accuracy and consistency of this setting on any compatible monitor.


Along with these enhancements, Microsoft is also announcing the Auto HDR support in more games. This technology provides the ability to add HDR in games that do not support this technology. Additionally, the company has made certain improvements to its DirectX12 Ultimate library.

direct storage now is also compatible with more storage configurationssuch as RAID 0. This technology was brought from Xbox consoles to systems with Windows 10 and 11. It is a function that is responsible for using the processing capacity of current GPUs to accelerate the performance of SSDs in games, allowing games to load faster. Perhaps the most useful novelty of this great update in the field of gaming is the new bar that we can access by pressing the center button of the Xbox controller or any compatible. If we have a controller connected to the computer, all we have to do is press this button and a bar will appear at the top where we can access the latest titles played, or the launchers installed on our PC.

This feature is quite useful, since we have our favorite game clients such as Steam, Origin, Epic Games and others at the touch of a button. Away from the updates for the system, Microsoft also reviews the news of the latest versions of Edge focused on gaming. Microsoft Edge has become an important tool for those users who make use of Xbox cloud gaming. And it is that it is the only browser that supports the Clarity Boost optionwhich applies greater detail to games.

For some time now, a new section has also been available in Edge focused on everything related to Xbox games, being able to comfortably access the service from a dedicated Home menu. Here we have a summary of our latest achievements and games played, and various news.