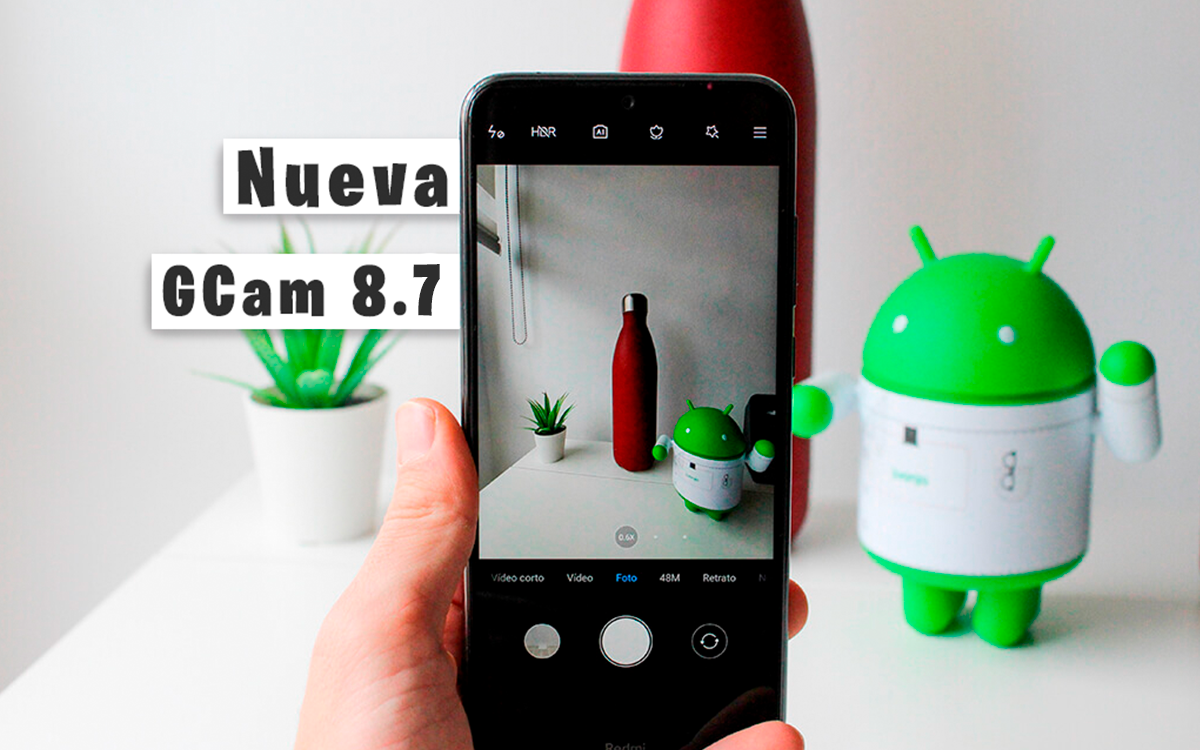 Share
Facebook Twitter LinkedIn Pinterest
Are you a user of the GCam or Google Camera? You probably already know that this version is one of the best options for most of today’s smartphones. It is capable of taking full advantage of the sensors and can be installed extremely easily. In the world of GCam there are important news, as a new version is available from this very moment. The last time we talked about this camera app was with version 8.4 and now the GCam version 8.7.

For those who don’t know, the GCam or Google Camera it’s a port of the Google Pixel camera application. The community adapts the APK to be able to install it and for it to control the sensors of most mobile phones on the market. The result is almost always better than with the default camera app.

Contents hide
1 Download and install the new GCam 8.7 on any smartphone
2 How to install the latest version of the GCam or Google Camera

Download and install the new GCam 8.7 on any smartphone

BSG is probably the most active developer of GCam versions. We have taken a tour of the repository celsoazevedo.com and we have come across the new version available. If you have been without update the GCam it is time to do it.

The latest version of BSG is the 8.7.165a port that offers changes in the choice of resolution: now you can select the «Maximum Resolution» from the GCam settings. It also adds the “Automatic Night Vision” and the HDRnet.

Not a lot of changes, but this is all from the previous version, the 8.6.2. That is, if several months ago you installed the GCam In your device it is possible that you have a much older version and that the new features, if you install the new version, are counted by dozens.

Of course, the BSG port is compatible with almost any smartphone on the market today. There is simply one requirement that you must take into account: the smartphone must have the Camera2 API. With this app you can check if it has it or not. 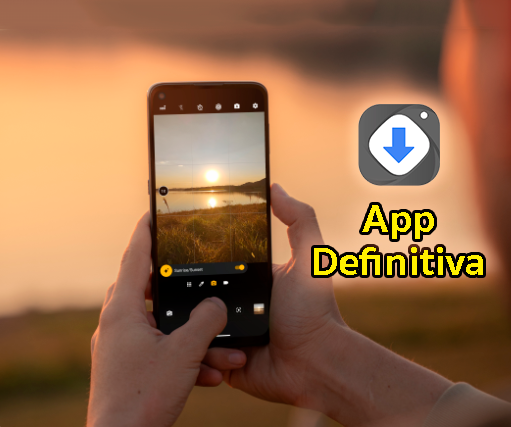 The good news is that everything is still as simple as ever. You just have to enter the repository, select which version you want download and install the APK that is downloaded in the files of your smartphone. It is best that you restart the device when you install the apk and when you start it you can use it.

If you have an old version of GCam, we recommend you uninstall it before trying the new file. If for some reason it is GCam 8.7 not working you can try other older versions of she is ready.

In case you are wondering: yes, it is a completely safe download that you should not worry about. The GCam It cannot be installed from Google Play, so if you want it, you can only do this. Are you going to download it?