new kernel development, slowed down by hardware issues on your laptop 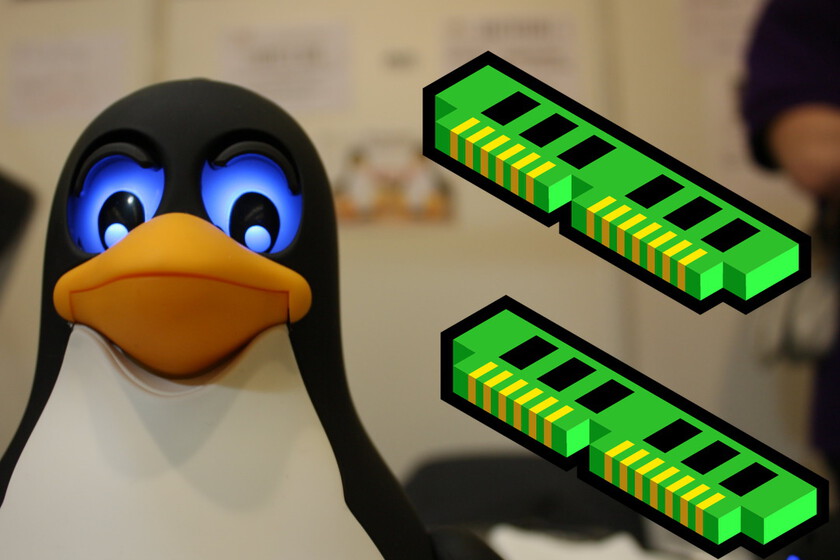 The next version of the Linux kernel could be ready a little later than expected. And the reason lies in a hardware problem with Linus Torvalds’ computercreator and still main responsible for this component, which for several days has prevented him from merging the code at the expected speed, which has generated a small ‘traffic jam’ of contributions to the kernel.


Let’s remember that this next version is the long-awaited 6.1which will add support for writing kernel modules in the new Rust language, after decades of C/C++ monopoly.

LINUX and GNU: LINUX: WHAT IT IS AND HOW IT WORKS

This has come to light after one of the developers asked Torvalds on the official mailing list. if you had missed looking at a certain contribution to the code in Gitto which the Finn replied that it was still pending review because

“I’m doing mergers [de código] very slowly on my laptop, while I wait for the new ECC memory DIMMs to arrive.”

‘ECC’ stands for “Error Correcting Code”, and designates a type of RAM that detects and corrects the most common types of memory data corruption. It is a component that Torvalds needs to replenish after experiencing what he described as

“I’ll probably save memtest86+ for another night [cuando tenga] the new DIMMs, because this has not been the best experience ever. I’ve wasted a good deal of time blaming the wrong things, because obviously It couldn’t be my hardware that suddenly crashed.”

Of course, Linux development hasn’t slowed down just because Torvalds is waiting for a component to be delivered that he could buy at his neighborhood store: there is a whole story about.

When, in 2020, Torvalds bought a new non-Intel desktop (an AMD) for the first time in 15 years, he left his system “completely configured for [meter] ECC”, but back then could not find any ECC memory at a “sane price” due to the rise caused by the pandemic restrictions.

“And then I never got to fix it, until I had to find bugs the hard way. I absolutely detest this insane industry policy and bad vendors that have made ECC memory so ‘special’.”

A publication of his from 2021 allows us to contextualize the problem: Intel doesn’t allow ECC to be used with all of its consumer CPUs because it “claims ‘ECC is for servers and embedded'”which Torvalds attributes to a mere marketing policy:

“Don’t fall for that shit. ECC isn’t for servers. ECC is for everyone, and wanting to pay a little more for RAM shouldn’t mean being limited in other ways.”

Image | Based on original image of Sunny Ripper

Check out the new Captain Marvel and Ms. Marvel costumes