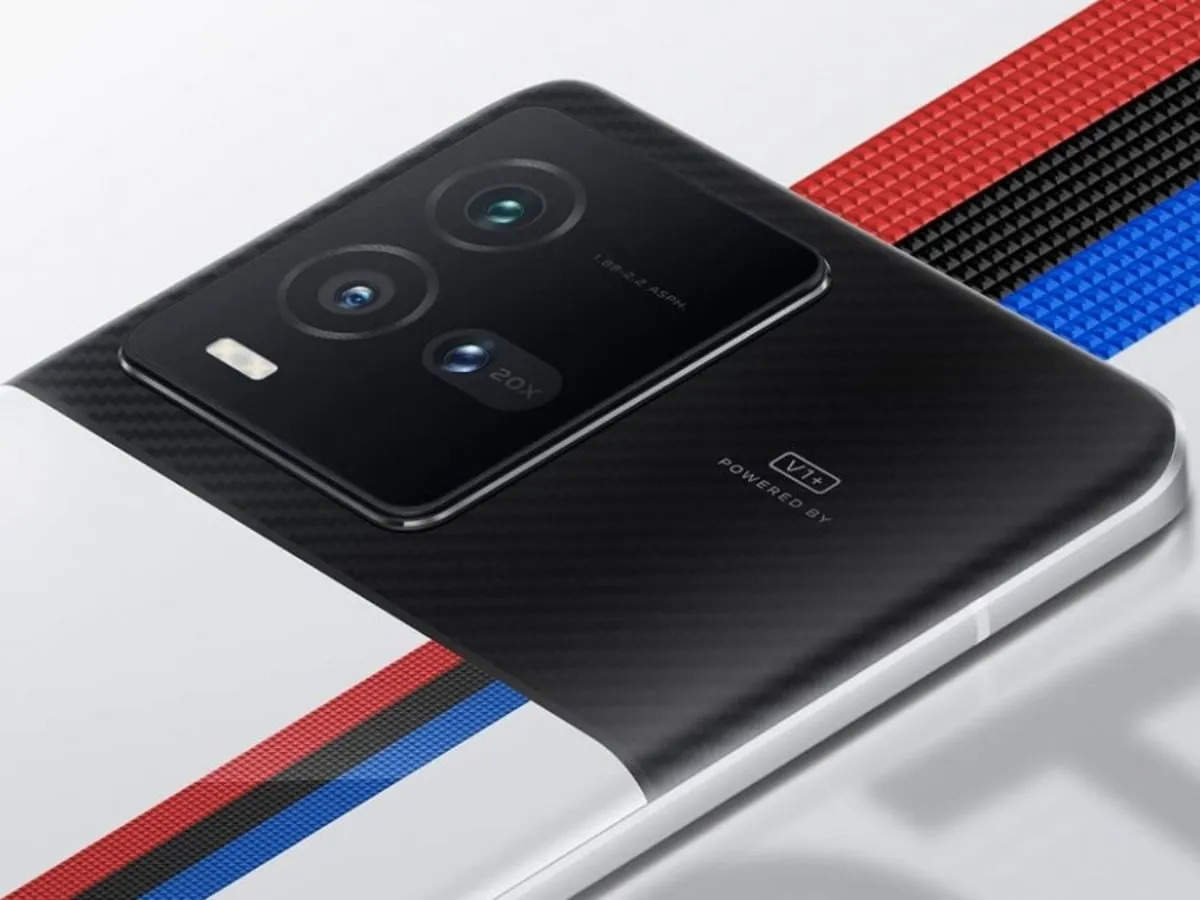 Share
Facebook Twitter LinkedIn Pinterest
Mobile News Desk – The iQOO 11 series was scheduled to launch on December 2, but the company postponed the launch in due course. The company did not specify the reason for postponing the event. At the same time, now the company has confirmed the new launch date of this series. iQOO has officially revealed the new launch date for the iQOO 11 series. This series is now going to be launched in China, Malaysia and Indonesia on 8th December. According to the Indonesia page, the launch event will begin at 4PM local time. Let us tell you, iQOO 11 series will include two smartphones iQOO 11 and iQOO 11 Pro. Aiku 11 Pro can be the premium device of this series, which will knock with 200W fast charging. According to the leak, the Aiku 11 Pro phone will get a 6.78-inch E6 AMOLED display, which will have a refresh rate of 144Hz. Also, the resolution of the display will be 3200×1440 pixels. Apart from this, the phone will be equipped with Qualcomm Snapdragon 8 Gen2 processor, with which 8GB + 256GB, 12GB + 256GB and 12GB + 512GB storage variants will be available.

Triple rear camera setup can be given in the phone for photography. 50MP Sony IMX866 primary camera, 50MP ultra-wide sensor and 13MP portrait sensor can be found in the setup. A 16MP camera will be given in the phone for selfie and video calling. The battery of the phone will be 4,700mAh, with which 200W fast charging support will be available. With this, 50W wireless charging support can also be found. The dimensions of the phone will be 164.7mm×75.3mm×9mm and the weight will be 212 grams. Also, for security, the phone will get an in-display ultra-sonic fingerprint sensor. iQOO 11 can also get a 6.78-inch AMOLED display. Its refresh rate can be 144Hz. If the leaked renders are to be believed then the device will come with triple rear camera setup.