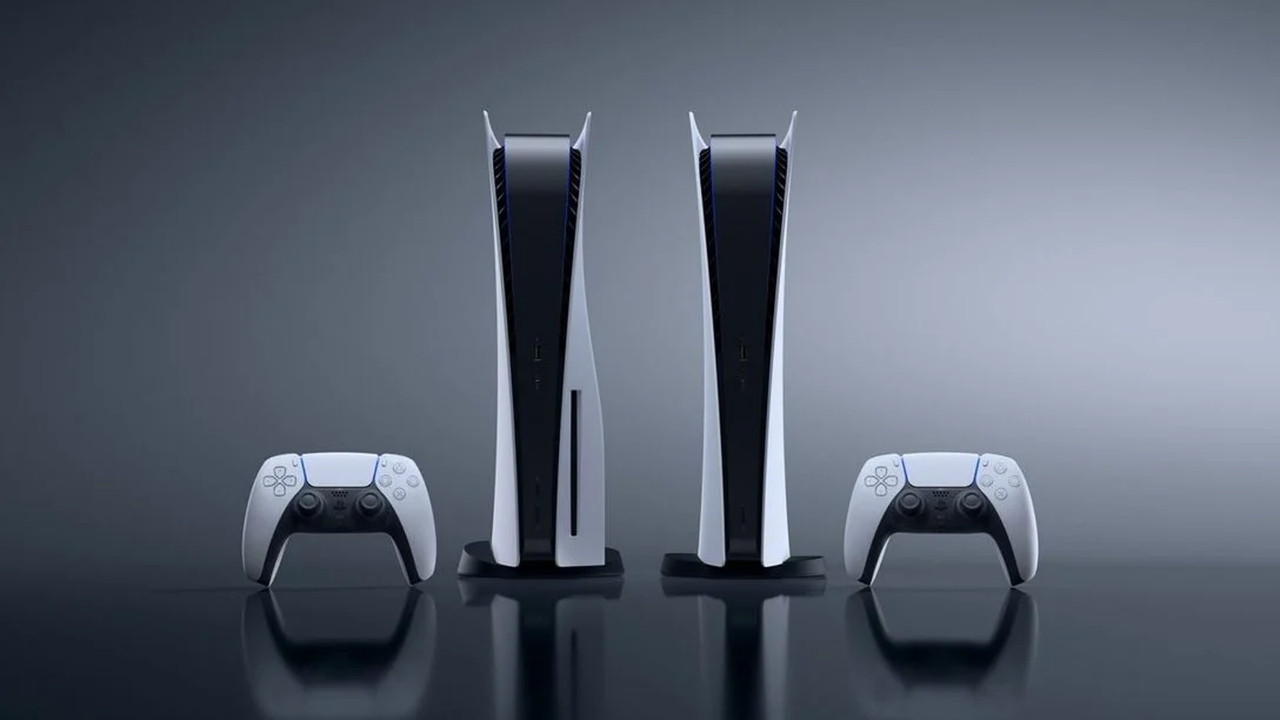 Microsoft Xbox Series X and unlike Series S Sony’s PlayStation 5 is not designed to offer the latest generation game consoles with different features. However, there may be new developments regarding the device that comes without a physical disk drive. A new report now released has indicated that a third variant is on the way. here are all the details.

Announcement of the new PS5 model from Sony!

Interestingly, the Japanese tech giant is already making minor changes to its latest generation PS5 consoles. However, a new change seems to bring a radical change in the design of new consoles. The news came from Insider Gaming’s Tom Henderson, who explained that Sony may want to renew the physical design of the PlayStation 5. This source, which we can call a reliable source, offers an insight into the company’s plans. It looks like a removable disk drive may be added in future versions of the PS5.

According to the report, the brand plans to launch the PS5 with a removable disk drive that will be connected to the console via a USB Type C port located on the back. This also means that Sony can choose to combine the external optical drive with the console. However, it is entirely possible that the company chooses to sell this external drive separately. The company usually releases new variants of its console every 3 to 4 years. Therefore, it will not be surprising if the new PS5 model will be launched in the next two years. But unlike the Slim or Pro models, it looks like the brand is planning to introduce a detachable disk drive this time around.