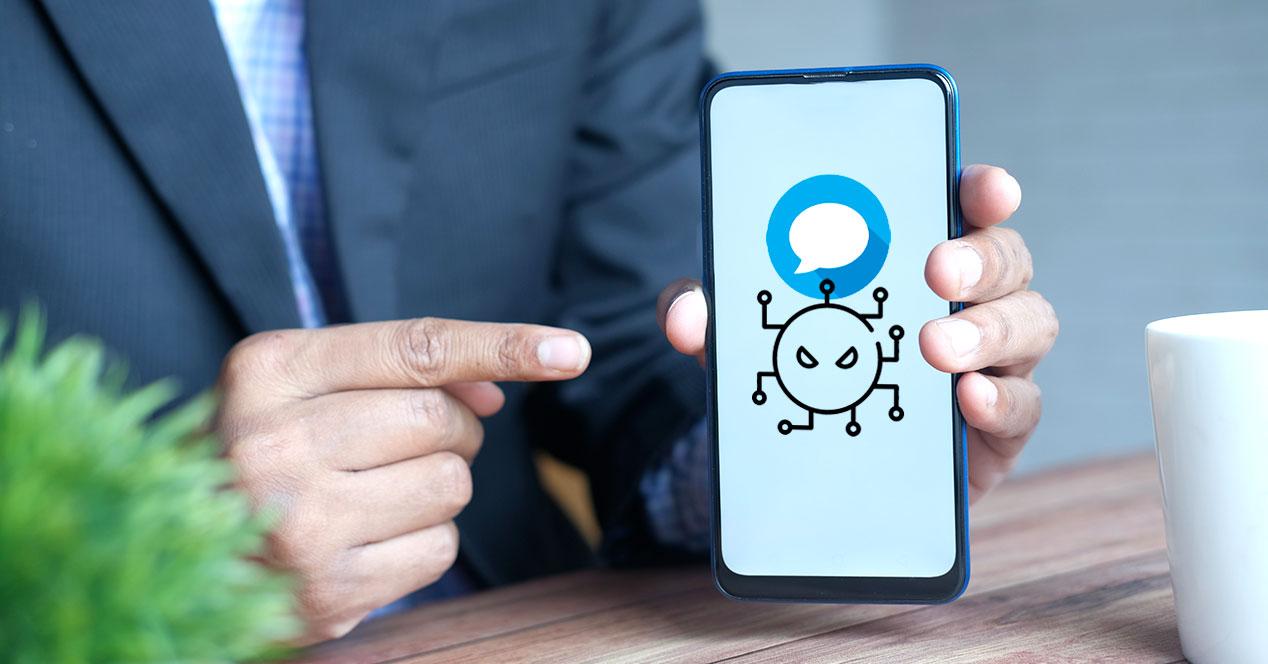 It is not the first time that an attack of this type has been discovered, although this time it is preceded only by an app, which through the permissions sneaks into the phone and it is difficult to get out of the problem in which it can place us. Very attentive, if you do not want to regret having installed an app that seemed reliable, but in the end it was not.

A subscription system that can ruin us

The mechanism used by criminals to affect our money is not based on this occasion knowing our bank details, but the digital fraud It starts with the permissions. Once we grant access to everything that they request, they will also ask us to be able to read the messages that arrive on the phone and in this way, also having access to the phone number, they can subscribe us without us doing anything to a series of messaging services premium.

In this way, the infected apps can sneak into our phone and prevent us from raising any suspicion that they have been the cause. No matter how many protection measures we have on the phone, this system can get around them and keep going by multiplying subscriptions if we don’t stop it in time.

Infected apps you should remove

Among the apps that have been discovered that may have the malicious code to access SMS and complete the subscriptions, 3 apps have been found that we show you in the following image. In addition, signs have been found in another series of applications that, luckily, have hardly ever been downloaded. In any case, they have already been removed from Google Play and therefore, in the future, no other user will download them, being affected by the situation explained. 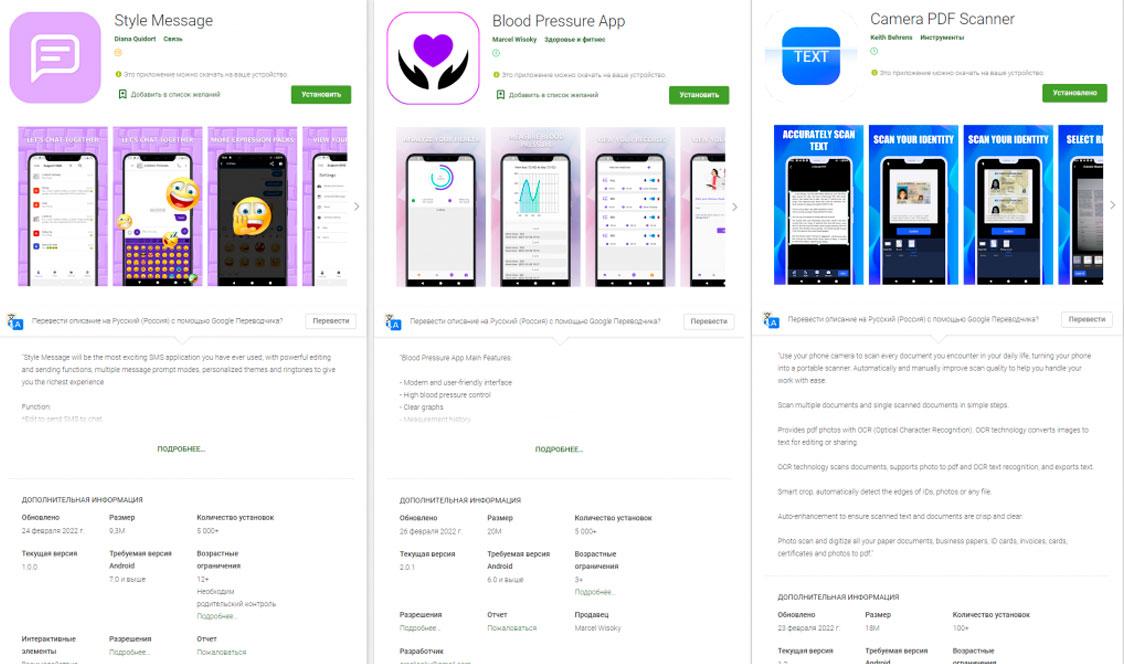 Luckily, some of these apps had already raised suspicions, since in the first reviews it was already explained that they did not fulfill what they promised. For this reason, it is important to always trust the first results of Google Play when downloading and installing an app, in addition to not granting permissions that make us wonder. Although these apps are already out of the Google store, they are still present in APK repositories, so be careful before using them, lest we regret it.

It is not enough just to uninstall them, in case the app has already subscribed us to any of these services, we must be attentive to our bank account. In case of noticing any strange movement, call the bank or manage it online, to cancel that payment and all those that may have the same origin, explaining the situation we are facing.