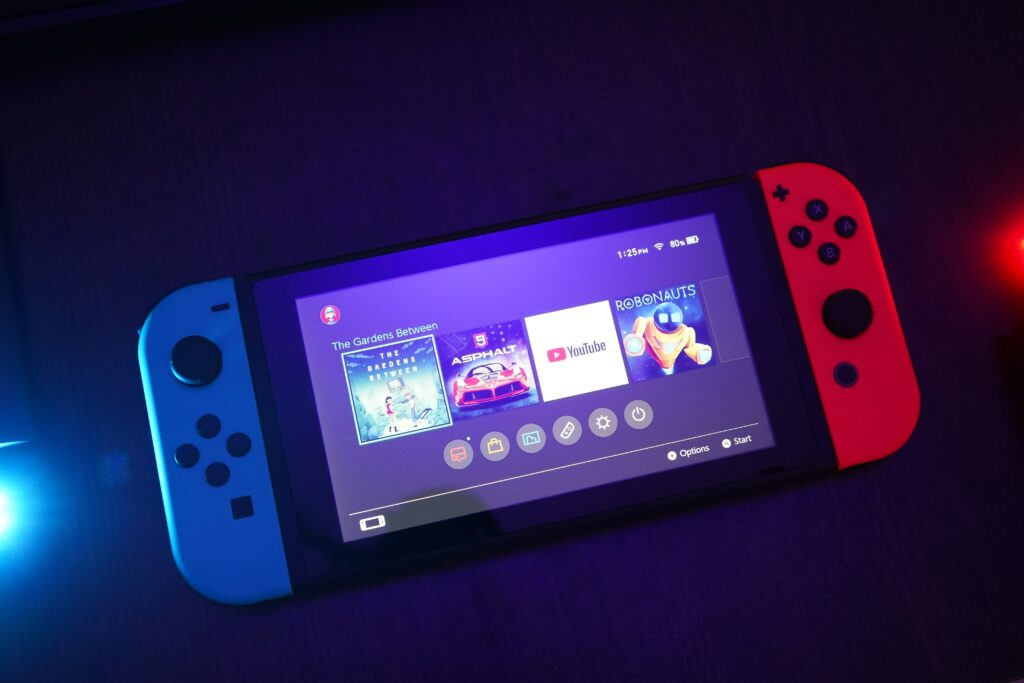 This was revealed by a new Nikkei (paywall) report, which tracks Nintendo’s latest financial results released earlier this week.

Nintendo sales suffer from chip shortage, no one is spared from that

The latest report on Nintendo’s plans for new hardware, Nikkei noted that Furukawa said no new Switch hardware would be released during this fiscal year.

For those who were expecting a new Switch Pro announcement, you’ll know that there have been rumblings about rumors trying to pin down not only what a Switch Pro would look like and how it would differ from the base Switch, but also a release timeline for said device. yes

However, as of now, the company has yet to announce any set plans for a Switch Pro, so those rumors remain just that at this point.

Nintendo sales suffer from chip shortage, no one is spared from that

People speculated last year that Nintendo was preparing to announce a Switch Pro, but the reveal turned out to be the Nintendo Switch OLED.


Sales of the Nintendo Switch console slowed during the last quarter, although the company did not update its estimate for the year, which was admittedly quite conservative.

However, software sales remained strong, with a year-over-year increase in games sold to consumers.

Many games will come to the current Nintendo Switch

Despite having a new Nintendo Switch at the door, the Japanese company still has a solid catalog of games and future releases.

Mario Kart 8 Deluxe’s ​​DLC schedule is set to continue releasing new tracks through the end of 2023.

On the other hand, the Japanese company has its untitled sequel to The Legend of Zelda: Breath of the Wild scheduled for release sometime in the first half of 2023.

The big N will close 2022 with a bang with the release of Splatoon 3 arriving on September 9, Bayonetta 3 on October 28, and Pokémon Scarlet and Violet on November 18.