Nintendo is cashing in on the mobile gaming boom 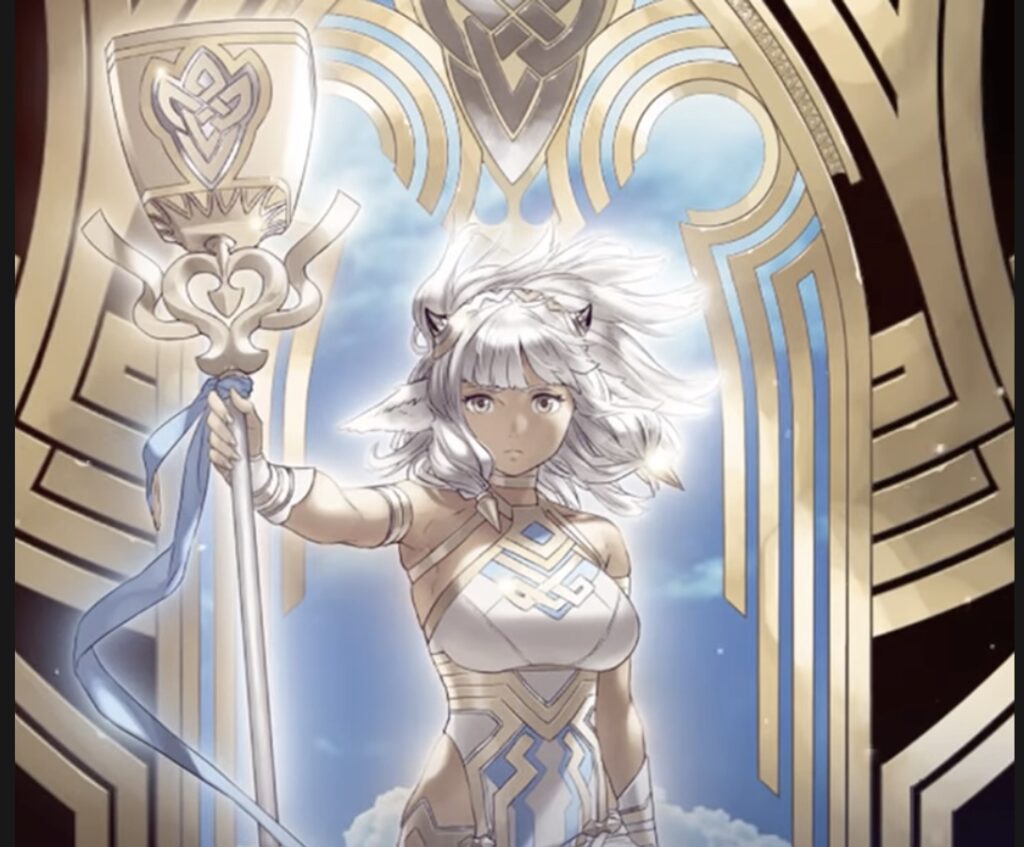 Share
Facebook Twitter LinkedIn Pinterest
It is not new to say that mobile games are the panacea for developers today (and for some years), there are more and more players trapped, so the giants of the sector such as Xbox, PlayStation and Nintendo also want to be protagonists.

An example is what the Big N has achieved in about five years, because after refraining from breaking into smartphone games for a long time, it did so with some titles that, everything indicates, have managed to connect with gamers.

Contents hide
1 This time, Mario is not the star
2 It seems little, but it is the right way

This time, Mario is not the star

As it happens, Nintendo is close to reaching $1.8 billion in revenue from its mobile video game division, thanks to just six titles from its huge portfolio of games.

According to a report by mobilegamer.biz, between 2017, the year in which the Japanese company launched its first title for the mobile sector, to date it has entered one thousand 797 million dollars, with Fire Emblem Heroes being the main responsible for these results. .

The interesting thing about this SensorTower data is that Fire Emblem Heroes has only 18 million downloads, far from Super Mario Run, it is at the top with 307 million downloads, which for some may represent the result of a higher income per user, as well as a negative effect of the plumber game being free to play, which likely decreased earning capacity.

It seems little, but it is the right way

While the roughly $1,800 in revenue from mobile games seems small compared to the $53.442 million in revenue made by Nintendo between 2017 and 2021, about 3.5 percent, it is a clear indication that the company should go down that road.

The future is mobile and in the cloud, this is how the trends mark it. It is clear that in recent years, video games have become an industry that is growing by leaps and bounds, but although today consoles dominate, there are other sectors that are growing rapidly.

In this regard, it is enough to see that the industry represents global profits of 156 billion dollars, of which games for mobile devices generate around 70 percent, according to data from Statista.

The trend gives us indications that Nintendo will surely launch more titles for mobile devices, the not so positive thing is that it will surely seek to mount these titles in various ways, which will make games like Super Mario Run no longer free.

the all-screen mobile is back more powerful than ever