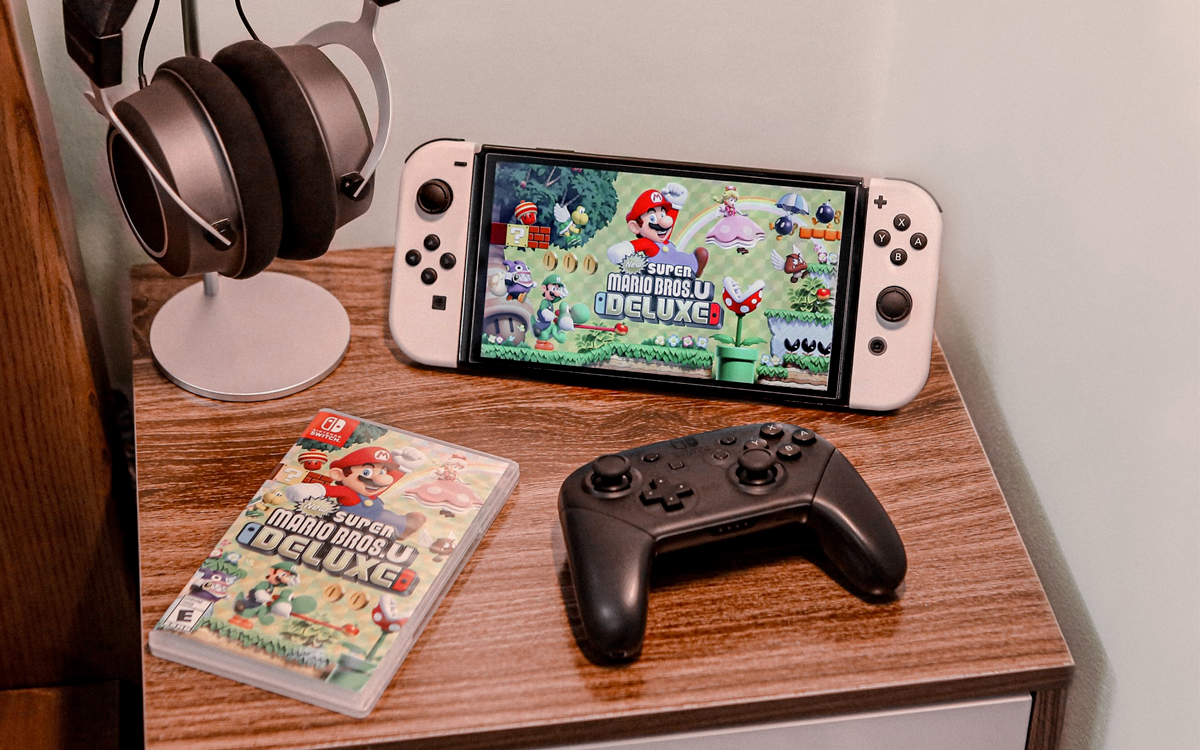 Share
Facebook Twitter LinkedIn Pinterest
Nintendo has just announced that its Switch has now sold 111 million units. It is therefore a new milestone that the console is crossing, which is getting closer and closer to the podium, in addition to being a feat given the financial results of the Kyoto firm, at half mast in almost all areas for the second quarter of its fiscal year.

Last February, the Nintendo Switch entered the very exclusive club of consoles to have sold more than 100 million copies, surpassing the PS1 and its long-time rival, the Wii. The world of video games therefore remains on the lookout for sales figures for the small laptop, which could well exceed the last behemoths in the ranking. Also, the financial results of the Kyoto firm for the second quarter of its fiscal year were eagerly awaited when they were unveiled on Wednesday.

At first glance, there is not really anything to celebrate. Like most other tech giants, Nintendo is losing at almost every level. At 2.2 billion euros, sales were down 5%. The fall is even heavier for profits which reached 748 million euros (-15%). Despite everything, in this stormy climate, the Switch manages to hold its own by crossing a new milestone in its history: that of 110 million sales.

To date, the console has sold 111.08 million copies. Still in fifth place in the ranking, it therefore still remains behind the PS4 and the Game Boy. A result that was not won in advance: with 3.43 million units sold in this second quarter, sales of Nintendo Switch collapsed by 23% compared to last year. However, this figure does not particularly worry the Kyoto firm.

Indeed, the latter evokes above all the shortage of components which limits its production and, de facto, its sales. According to the manufacturer, “demand remains stable in all regions”, which allows him to remain confident for the next few months. The latter has thus indicated that its objective of 21 million sales by March 2023 is maintained. To achieve it, Nintendo will be able to count on the release of highly anticipated games, such as Zelda: Breath of the Wild 2 and Splatoon 3.

iPhone 14: Suppliers aren’t as excited as Apple for upcoming sales

What is a Router, a Switch and a Hub and how are they different