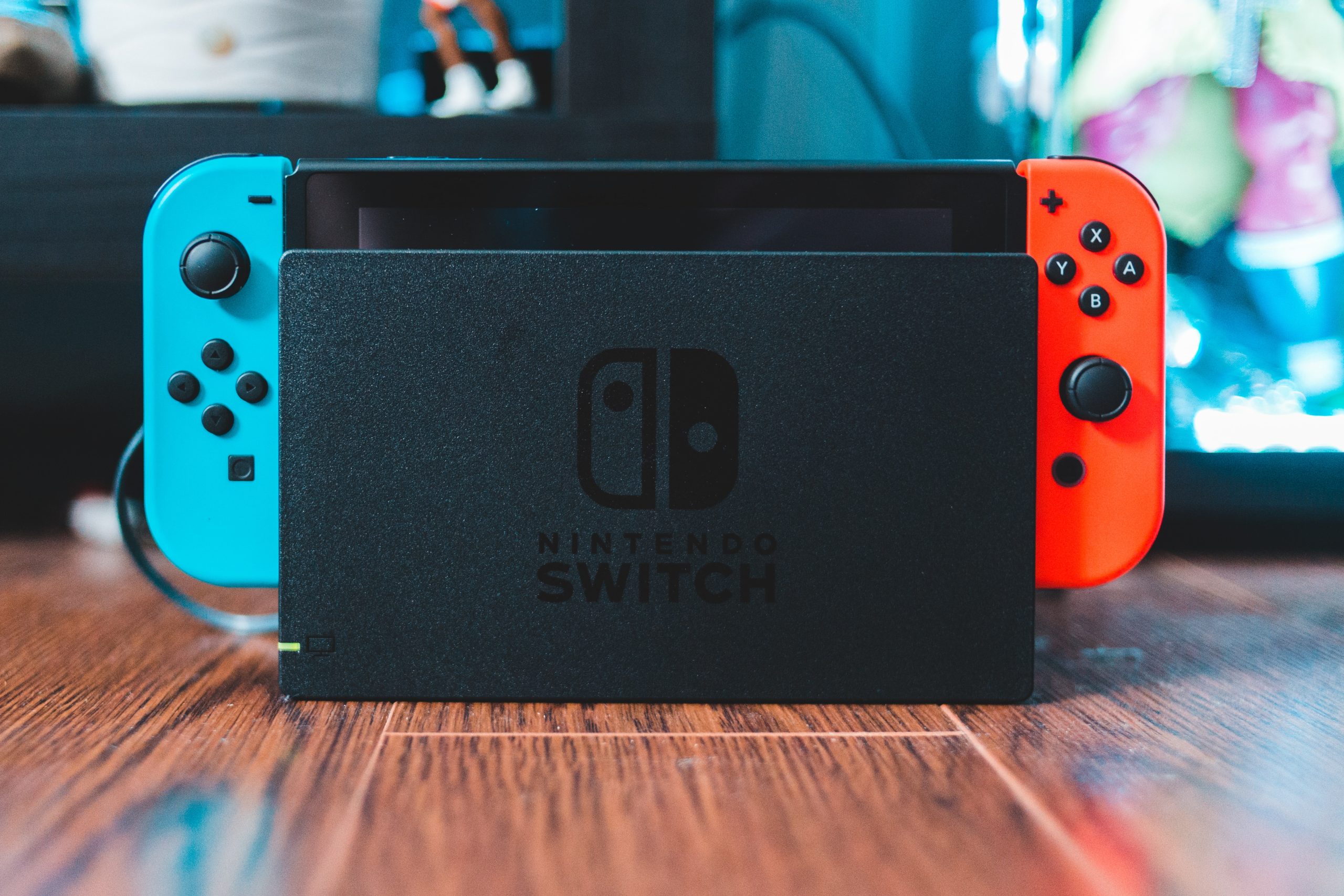 Nintendo is not spared from the problems caused by the shortage of chips. The Japanese company reported that sales of the Nintendo Switch fell during the first quarter of the current fiscal yearwhich ends in March 2023, compared to the same period of the previous year.

In total, they sold 3.43 million units of the portable console between April and June, against 4.45 million in Q1 of the previous fiscal year. Referring to this topic, Nintendo mentioned that the production of the Switch was affected by the lack of semiconductors. This caused “a decline in hardware shipments and a subsequent decline in total sales,” the company said.

It is clear that this problem is not exclusive to Nintendo. Sony, for example, has suffered from chip shortages practically since the launch of the PS5. Something very similar has happened to Microsoft at the time with the Xbox Seris X | S, and Valve’s Steam Deck has not been immune to the situation either.

In the specific case of the Switch, Nintendo had already been left in a compromised situation at the end of 2021. By then it was learned that the company had to cut annual production expectations by 20%.

Anyway, the mario’s house points to an early improvement in the hardware division. According to Nintendo, the problems in the production of the Nintendo Switch would subside heading into falland the necessary resources will be allocated to meet expectations during the year-end holiday period, which is the period with the highest sales worldwide.

Due to delays in the procurement of components such as semiconductors this year, we have not been able to carry out production as planned. However, we expect acquisitions to gradually improve from late summer into fall, giving us a clearer outlook regarding production for the remaining calendar year. In preparation for the holiday season, we will take advantage of appropriate shipping methods and work to deliver as many Nintendo Switch systems as possible to consumers in each region.

Financial results for the first quarter of Nintendo’s fiscal year.

Regardless of the problems caused by the shortage of chips, an interesting fact that emerges from Nintendo’s report is the breakdown of Switch sales by model. In this sense, during the first quarter of the fiscal year, the OLED version led the statistics.

Of the 3.43 million units sold during Q1, 1.52 million corresponded to the Nintendo Switch OLED. The standard model sold 1.32 million, while the Switch Lite was third—and far behind—with 590,000 units.

Recall that the variant with an OLED screen was presented in July 2021 and went on sale in October, gaining significant adoption among the public. And it succeeded despite the lack of CPU and RAM upgrades, and the lack of support for 4K gaming. However, the inclusion of a better screen, more storage, a new adjustable stand and an Ethernet port in the Dock seem to have been more than enough motivation for buyers to lean towards it.

In addition, Nintendo confirmed that a variant of the Switch OLED will go on sale on August 26. the same will come with a special design for the launch of Splatoon 3.

Nintendo’s report doesn’t just expose a drop in Switch sales compared to the first quarter of the previous fiscal year. The situation has been repeated in software sales, which totaled 41.4 million units, against 45.3 million in the previous fiscal Q1.

In any case, the Japanese have marked a positive aspect: the increase in sales of digital downloads. They grew by 16% compared to the previous year and they already represent 53% of the company’s software sales.