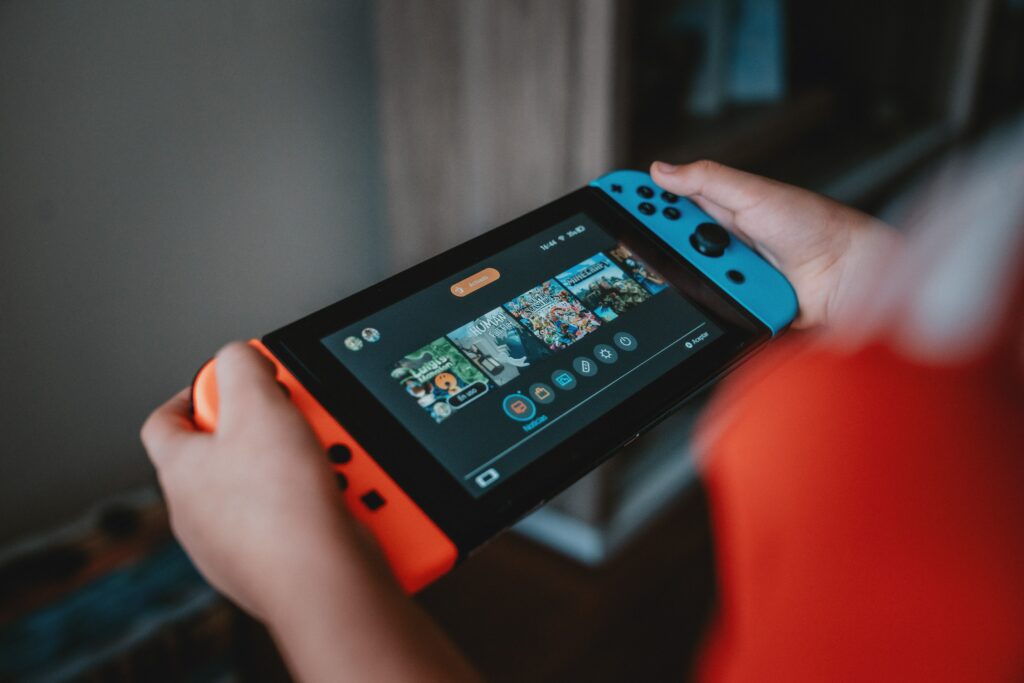 Nintendo Direct: This was the most outstanding thing that was revealed

In such a way that, as of Nintendo’s update in its Switch Online mobile application, it is no longer necessary to link Twitter or Facebook accounts to speed up the process.

Other news at Nintendo.

Another announcement made by Nintendo was the elimination of image sharing on Wii U and Nintendo 3DS from October 25, which means that you will no longer be able to post images to Twitter or Facebook through either device.

The truth is that this is not a surprise since Nintendo has been removing features on both devices.

However, it was not clear if images can still be shared directly from Switch on Twitter or Facebook, so some of the restrictions that Nintendo makes around its products remain adrift, but especially its way of separating itself from the interaction in two of the most important social networks on the planet.