Nio wants to break the market with ultra-affordable electric cars 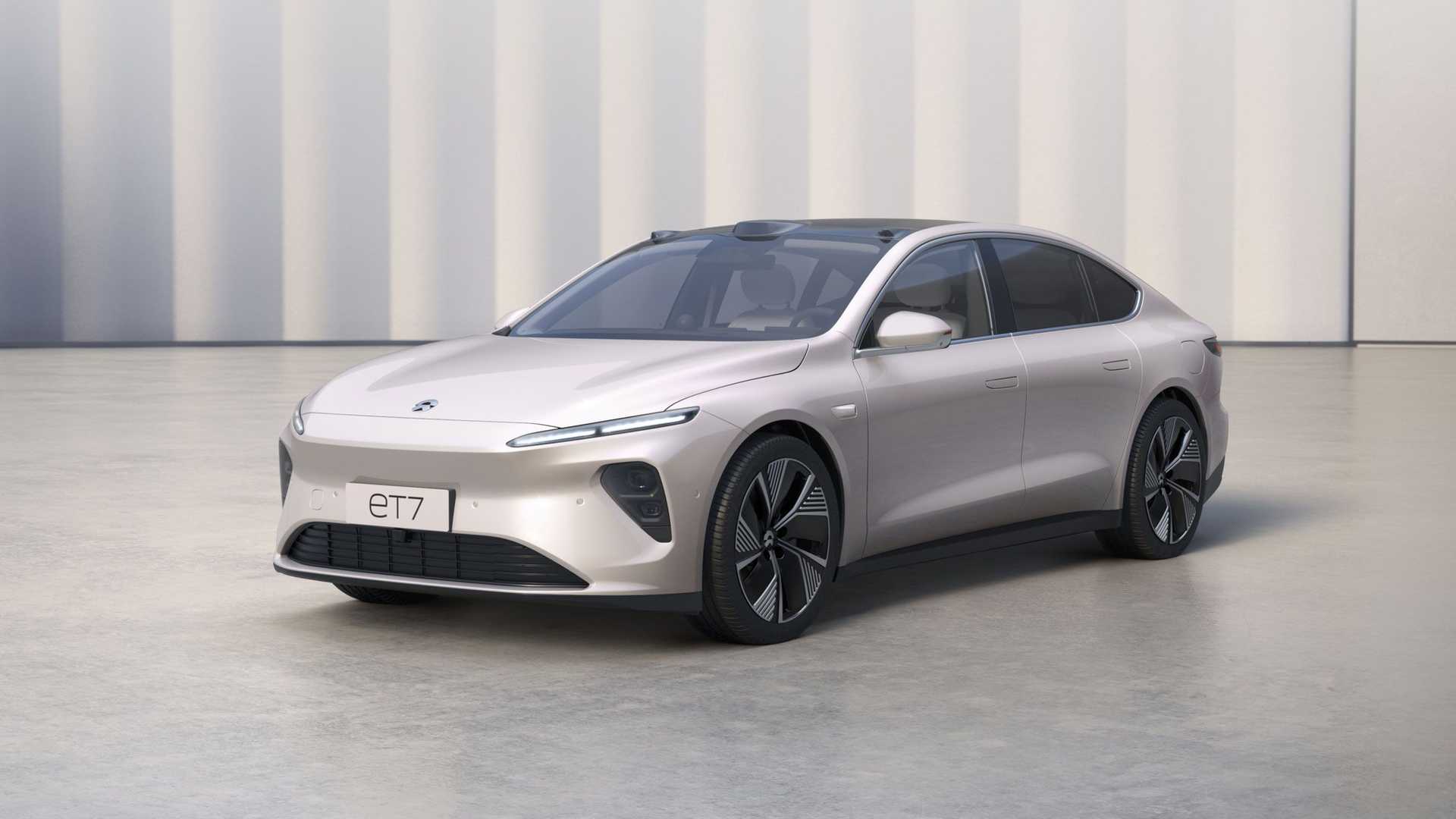 In recent years, many manufacturers have decided to create new independent brands in order to diversify their activities and target new customers. We can think of Polestar, which became independent from Volvo in 2018, and Cupra, which was also founded the same year, in order to differentiate itself from its parent company Seat.

But European manufacturers are not the only ones to follow this trend. Hyundai has also done it by creating its electric division Ioniq, and the Chinese brand Nio will also follow suit.. Indeed, and as confirmed by our colleagues from the Chinese site 36kr, the Asian firm is currently working on the launch of a new separate entity.

For now, this new brand does not yet have a name, but it is known under the project code ALPS, a name that should obviously be reviewed a little later. If we still know very little about this subsidiary, our colleagues point out that it will adopt a less high-end and more accessible positioning, while still remaining premium. It should then compete with Volkswagen and Audi, but also with Tesla, and in particular its Model 3, and display prices between 29,000 and 43,000 euros.

This entity should see the light of day in 2024 and its creation has been confirmed by the municipality of Hefei, where the Chinese manufacturer is based. It is also there that the latter is preparing a large factory, which will be built within the huge industrial park called NeoPark. A great development for the brand founded in 2014 and which came close to bankruptcy in 2020.

But that’s not all, because Nio plans to create a third brand, which could be codenamed Firefly or GJ. If no launch date has been announced for this one, we know that the positioning will be even more affordable, with prices starting around 14,000 euros to reach the 29,000 euros mark – not including taxes. The first model could then take the form of a city car similar to the Baojun E300 from SAIC-GM-Wuling.

Each of these three brands will have its own management team and benefit from specific research and development programs. It is rumored that Nio is currently recruiting internally for these different entities. These could nevertheless create synergies between them, whether for platforms and batteries, in order to reduce costs.

We should probably know a little more over the next few months. For the time being, nothing has yet been said about a possible arrival in Europe, while Nio should market its ET7 and ES7 here. As a reminder, it already has battery exchange stations in Norway.

Opportunity of the year in A101! This electric bike won’t run!