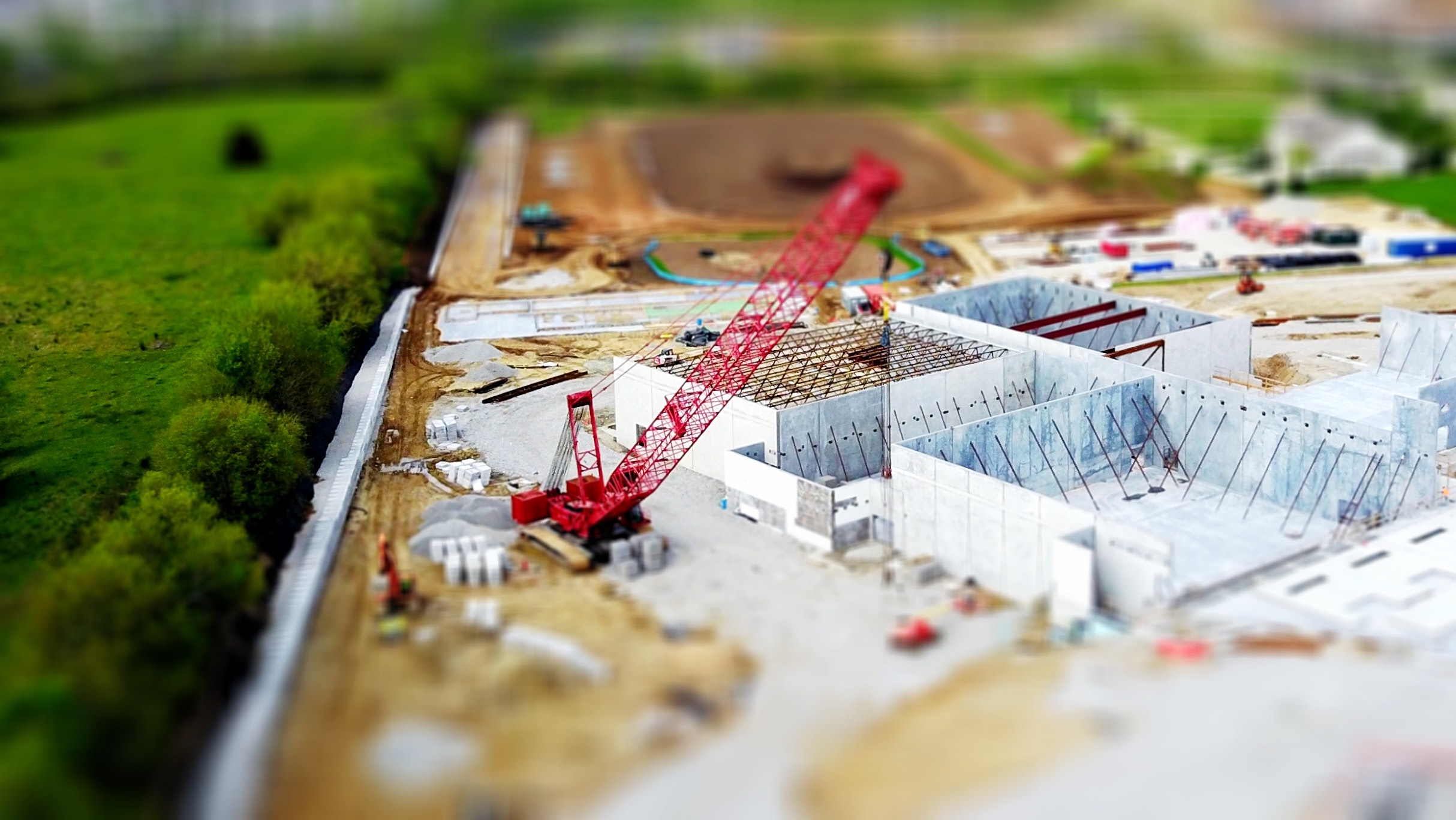 Do you already know the ‘No Code’ movement? Its purpose is that anyone is able to create apps and web pages. Or what is the same, democratize the development of applications for all audiences, whether or not you know how to program. And it is that thanks to the ‘No Code’ platforms it is possible to start up overnight your own apps without programming. Simply with an idea in mind and a minimum of time and dedication.

Starting from an intuitive menu, this type of platform for creating apps makes it easy for you to assemble and launch an application for iOS or Android. And thanks to a modular system that you can assemble or disassemble as if it were a puzzle virtual, anyone can have their own online store in the form of an app or their own corporate app. With minimal effort.

There are ‘No Code’ type platforms for all tastes. The following are specialized in create apps without programming. And although to get the most out of them you’ll have to checkout, to familiarize yourself with them you can start from scratch with a free account. All of them are very intuitive and will save you time and headaches.

The first thing you read when you enter the official page of Appy Pie is that it is an app creator capable of creating apps in five minutes. In five minutes. And without code. Well, it has code, but you won’t have to type it yourself. That’s what this ‘No Code’ platform takes care of, designed to design and launch apps without programming and without wasting time.

You can create an app without further ado, focus on Android and/or iPhone, turn your website into an official app… All this from modules. Each module is the function you want to add to your application. Then you can customize how the user will see your app. Design, content… And the internal aspects that you want to customize. you can even put ads to buy you a coffee. Or something else.

At the end, Appy Pie it helps you to publish your app on Google Play or the App Store. It depends on what audience you want to reach. Moreover, it is best to choose both options. That way you won’t have to worry about uploading the app to the Android or iOS store. And once published, you will get statistical data and other interesting information to improve your application or create new apps of higher quality.

Do you want an app for Android or iOS following the ‘No Code’ style? Andromus makes it easy for you. You can try it for free and if you’re convinced, pay for the service it offers, which includes everything from designing the app to publishing it and monitoring it.

Through its catalog of options you can choose what you want your application to include. Videos, audios, maps, forms, integration with social networks and other third-party services such as YouTube or Shopify… You can even integrate advertising to get performance from the app. The selection of modules is very varied.

not all in Andromus It consists of creating apps without programming. You can also expand your knowledge in the Andromo Academya space full of content organized by difficulty levels so that you can learn what it means to design and launch applications.

From customizable templates. glide is an interesting ‘No Code’ application that is used to create all kinds of apps. You just need to know what you want and this platform will help you make it happen. Take a look at their templates to get an idea. Then you can give free rein to your needs from the app editor, which looks more like PowerPoint or Word than in a development environment.

From the editor you can add any element easily, customize it, apply your own or external design, enter your own content or data and, in short, make that app yours without having to code. In addition, once the app has been designed, you will be able to create and download Instantly. Without you having to go through the app store.

With a catalog of more than 100 functions, Bravo converts the task of creating apps without programming into putting together a puzzle in the form of an application that you can then upload to the App Store or Google Play. In addition, it integrates with such useful tools for your apps as Firebase, Stripe, OneSignal or OAuth. And you can import your designs based on figma either adobe xd.

Bravo’s editor, or Bravo Studio, combines an ideal graphic style for those who don’t know how to program, but at the same time adds all the elements of the app, including APIs and integrations with third-party services. And from the menus and previews, you can make changes and make that app yours.

The motto of fliplets is “the smart way to create custom apps”. Following the philosophy behind the ‘No Code’ movement, this platform also uses a graphical editor so that you can add anything to your app as if it were a text document or a presentation: text, image, video, forms, interactive elements, buttons … And at all times you will see how does it look on screen.

Its system of modules with functions, this platform calls pre-built components. The idea is the same. Why waste time programming something? you can get it already programmed and you just have to integrate it into your app like the one that drags and pastes a photo or a piece of text. And to make everything run smoothly, you can integrate your app with third-party databases and APIs.

Depending on the subscription you choose, free or paid, you can create more than one app, publish it, follow up later, update it with improvements and new functions, etc. In addition, you can be inspired by the examples of apps that the platform itself compiles.