No, Google is not going to abandon Stadia 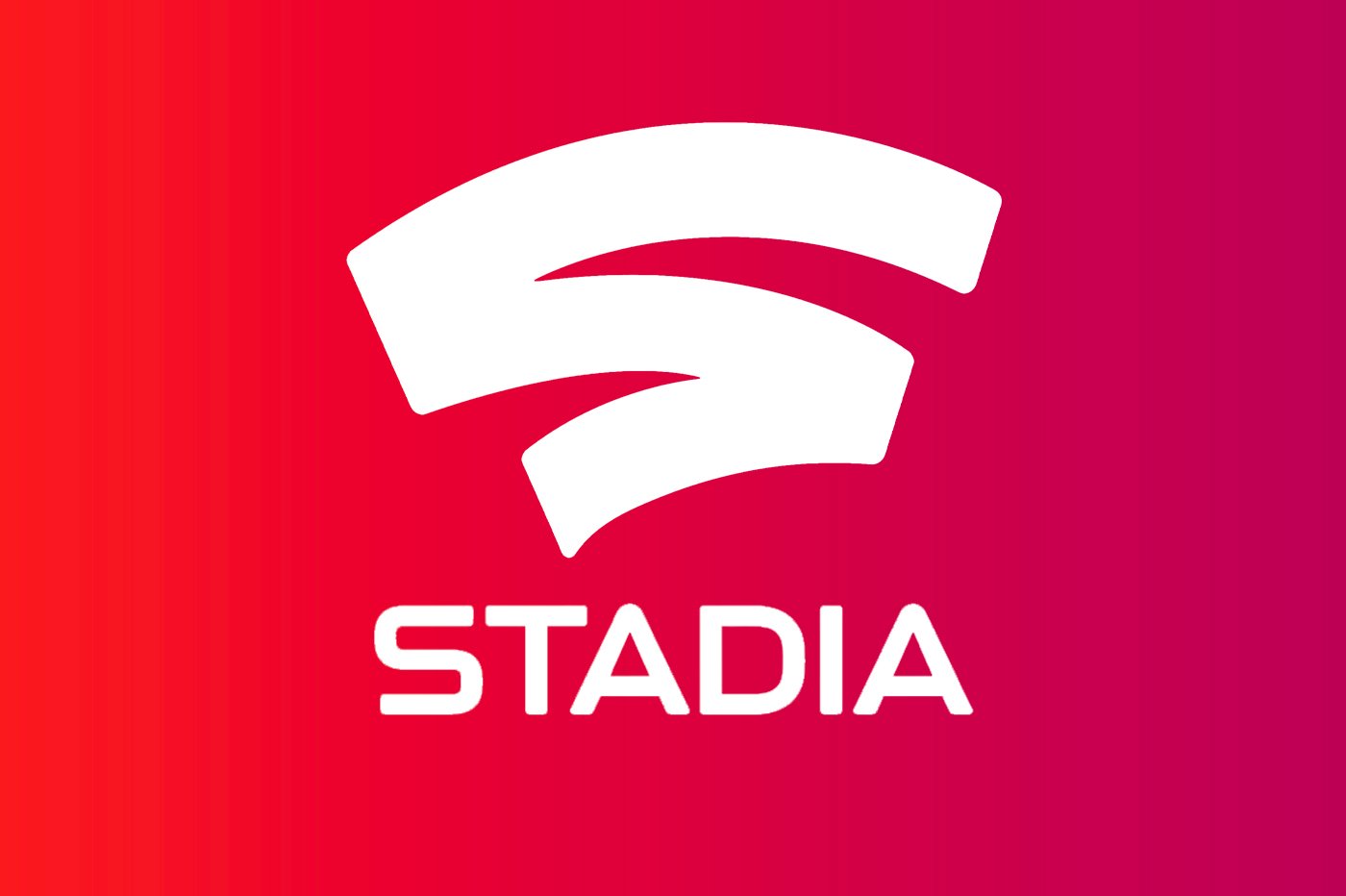 Share
Facebook Twitter LinkedIn Pinterest
Almost three years after the release of Stadia, Google’s cloud gaming service has had its ups and downs. Lots of bottoms. Announced several times, the death of Google Stadia has still not arrived. Today, the Mountain View firm once again refutes the abandonment of its cloud gaming service.

In 2019, Google promised to revolutionize the way we consume video games and launched Google Stadia. On paper, the cloud gaming service has it all. But in reality, that’s another story. A quality that is not necessarily there, a toy library that is too skinny… Success is not there for Stadia.

But little by little, Google’s cloud gaming has made its mark. Since fall 2019, Stadia has evolved with changes and updates and more games joining its catalog. But in recent weeks, new rumors of the service’s impending shutdown have been swirling around social media.

On Twitter, Killed by Google likes to point out the (many) services abandoned by the Mountain View giant over the years. In a tweet, the account posted a lengthy report, based on so-called inside sources. According to them, Google Stadia would be close to death, the latter to occur by the end of this summer.

Of course, information shared on the web is always to be taken with a grain of salt, but it’s not always fun to read, especially if you are a Google Stadia subscriber.

Good news for users, Stadia refuted these rumors on Twitter the next day. “Stadia is not closing. Rest assured that we are always striving to add new quality games to the platform and to Stadia Pro. Let us know if you have any further questions.” explains the tweet from the official cloud gaming account. In another tweetGoogle Stadia even had fun using the wording of the rumor to announce the release of new games on its platform.

Stadia is not shutting down. Rest assured we’re always working on bringing more great games to the platform and Stadia Pro. Let us know if you have other questions.

If the end of Google Stadia is not for now, these rumors are further proof that cloud gaming is (still) struggling to attract crowds. Despite the claims of the tech giant. A few months ago, other rumors whispered to us that Google Stadia was slowly disappearing to make way for Google Stream. But for now, everything remains unclear.

So you can visit Area 51 on Google Maps