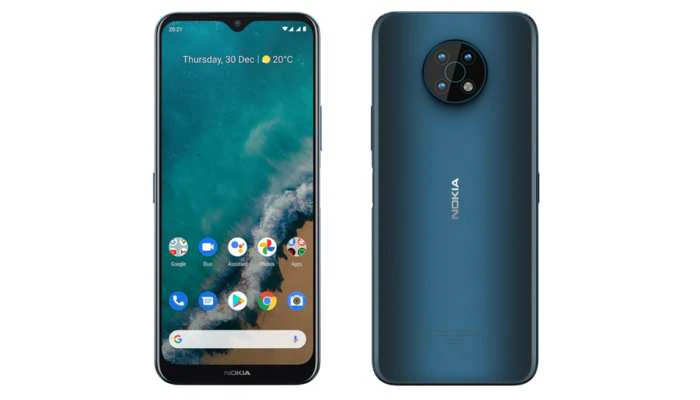 Share
Facebook Twitter LinkedIn Pinterest
mobile news desk There were reports that Nokia Mobile would launch several Nokia X and G series 5G smartphones in the second half of 2022. Now, the Nokia X30 5G and Nokia G80 5G have leaked which confirm their existence and launch. As can be seen in the screenshot taken from the official site of Free Mobile France, the Nokia G80 5G is TA-1479 and the Nokia X30 5G is TA-1450. In the first certificate, both TA-1479 and TA-1450 were available. Apart from the leak, the Nokia G80 5G aka Nokia Apollo has also surfaced in a recent FCC certification. FCC certification confirmed TA-1479, TA-1481, TA-1490, TA-1475 as variants of Nokia G80 5G. 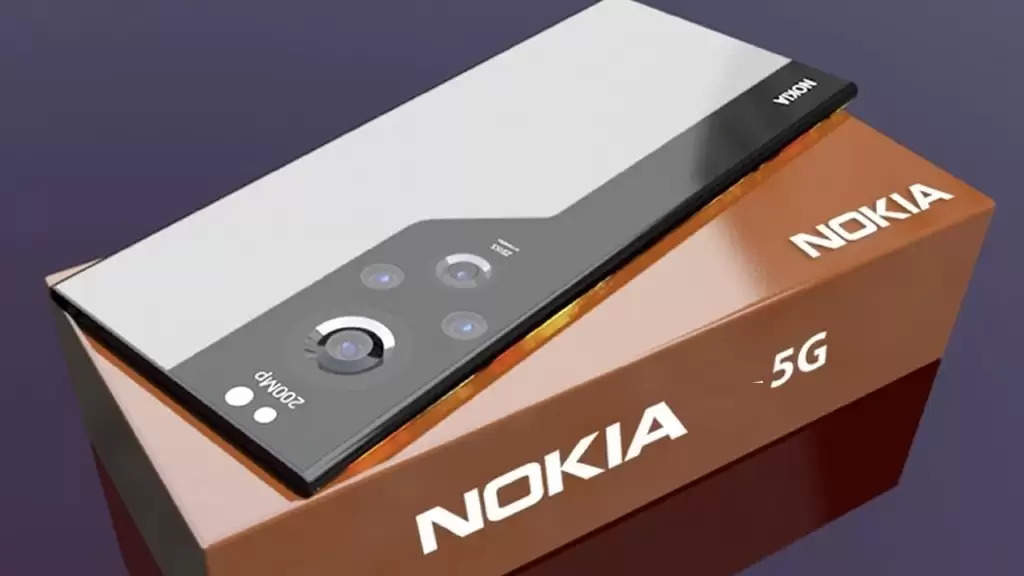 As indicated by the label in the FCC certification, the Nokia G80 5G could sport a triple-camera module at the back. This could be a new camera module and possibly a better camera module than the one used on the Nokia G21. The label also states that the TA-1490 and TA-1475 are single-SIM variants while the TA-1479 and TA-1481 are dual-SIM variants. The Nokia G80 5G will have a 4500mAh battery. Many upcoming 5G smartphones from Nokia Mobile may have Snapdragon 480 Plus 5G processor. In fact, HMD Global has hinted at Qualcomm’s idea for its future smartphones in a press release.