Not social media, now call it un-social media! Garbage is harming health along with knowledge 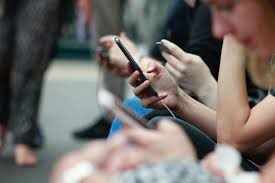 Share
Facebook Twitter LinkedIn Pinterest
Tech News Desk – In today’s era, social media has become as important a part of our life as food. Like human body cannot survive without food. Similarly, in today’s era, human mind cannot live without social media. According to The Global Statistics, Indians spend an average of 7 hours a day on mobile phones, while more than two and a half hours are spent on social media alone. Using social media for hours makes a person anti-social. Due to which not only they are getting diseases like high blood pressure, diabetes free of cost, but due to the illusion of fake news, man is going far away from the truth. Talking about the adulteration of fake news in the intoxication of social media, it is estimated that 4 to 50 million fake news posts are posted on Facebook every month. At the same time, 15 to 20 lakh accounts on Twitter work to spread fake news every month. Our Indians are most affected by the illusion of fake news on social media. According to a survey by Microsoft, 64 percent of the total social media users in India read at least one fake news daily on social media. 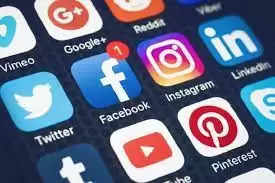 The AirPods Pro 2 already have a release date along with some “surprises”. Says Gurman