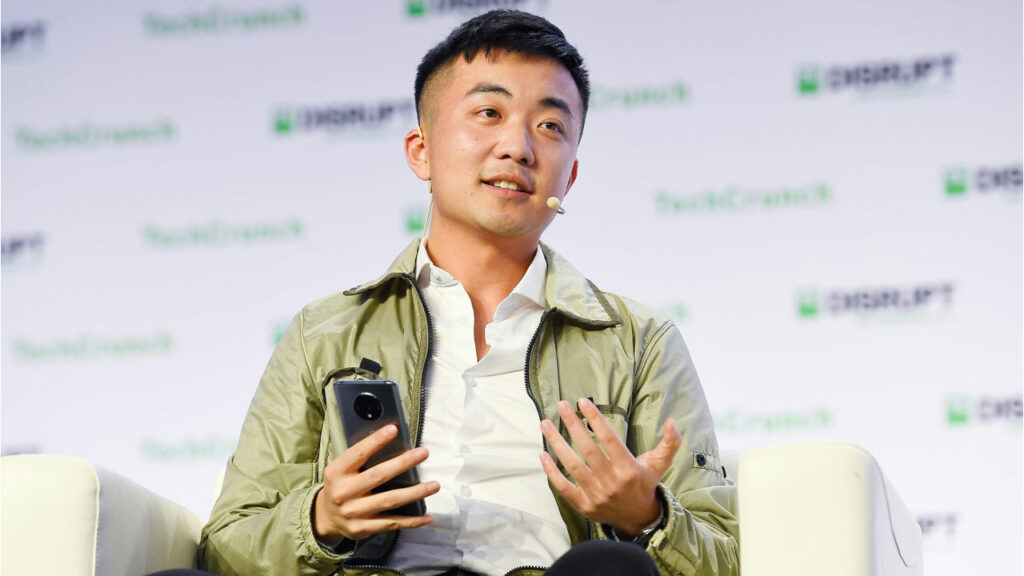 Share
Facebook Twitter LinkedIn Pinterest
Nothing achieved a very important impact with the arrival of its first smartphone this year, however Carl Pei is not satisfied and wants to go for a careful rival: Apple.

The company will develop its next smartphone with the aim of being a real competition to the iPhone that is getting better and better in sales, something that is not to the taste of the founder of the brand.

According to an interview he offered to CNBC, Carl Pei will seek to overthrow the iPhone in the United States, and will do so in conjunction with an operator that has a presence in North American territory.

Nothing goes for the United States

Nothing shocked everyone with its phone and certainly generated noise, but to be honest, it lacked more interesting features to fight with the greats of the high-end market.

The company sent its smartphone to 40 different markets, but in the United States it did not have a launch due to logistical problems, but above all because it did not have an agreement with all the compatible operators.

“The reason we didn’t release Phone (1) in the US is because a lot of additional support is needed to support all the carriers and the unique customizations they need to do on top of Android,” Pei said in the interview.

Carl Pei left OnePlus and founded his own brand successfully, because although they have not launched as many devices as they would like, without a doubt those that are on the market have been well received by customers.

“There is a challenge with Android where iOSIt is becoming every time more dominant.”

Nothing wants to end Apple’s hegemony which, according to its founder’s own words, it is possible that the iPhone will have 80% of the general market in the future, something that would end competition in this sector.