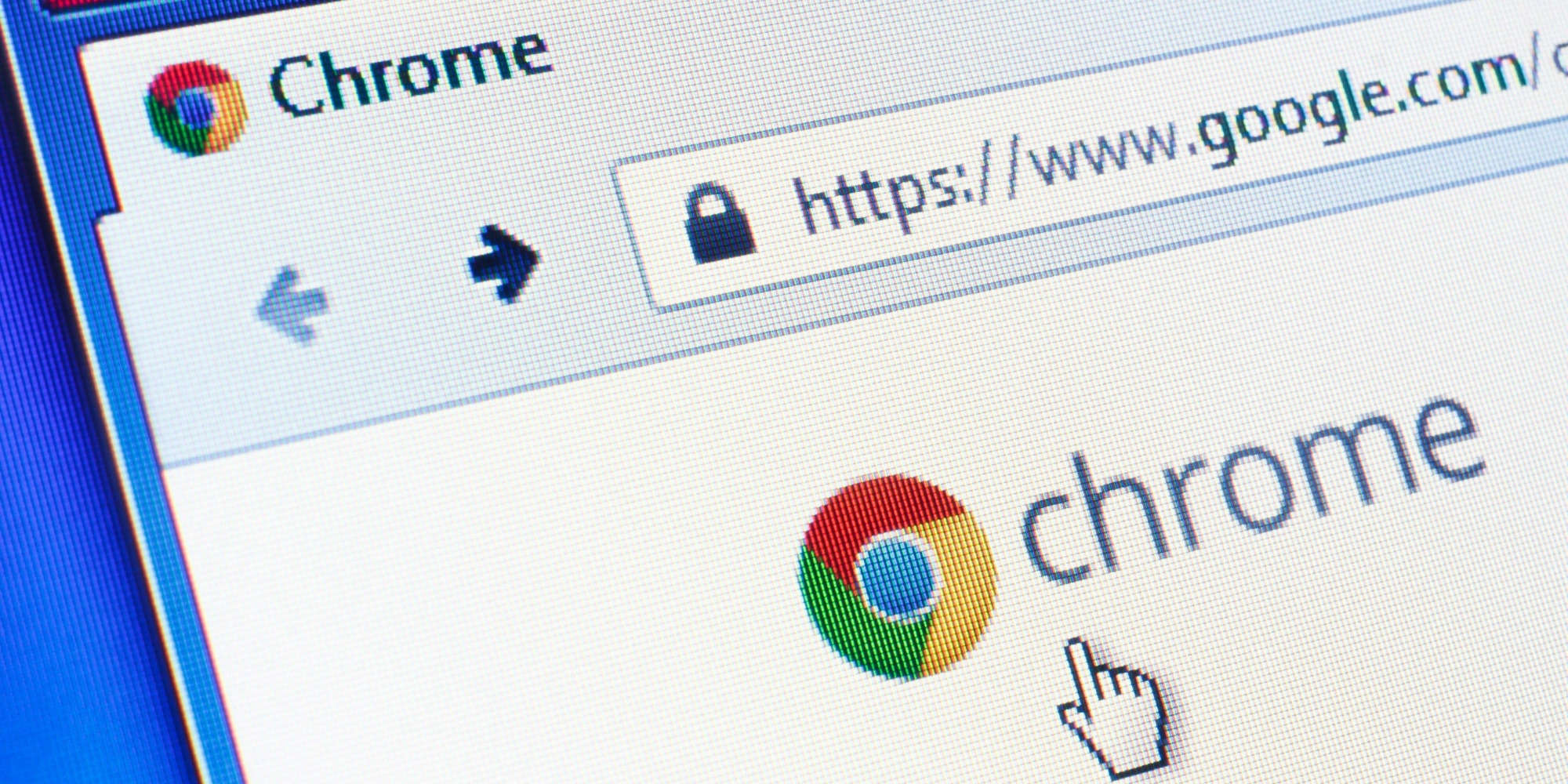 Share
Facebook Twitter LinkedIn Pinterest
Tech News Desk – Google at its annual developers conference last year announced a special feature for Chrome’s built-in password manager that will help users check if they have been exposed to online data breaches. Additionally, the feature will also show tampered passwords and help users to change them automatically using Google Assistant. Apart from this, the feature will also show users re-used and weak passwords that need to be changed. Now almost a year later, Google has finally started rolling out the feature for its users. Tipster Max Weinbach shared a glimpse of the feature’s interface along with a screenshot on his Twitter account. Android Police has reported that the Chrome web browser will prompt users to change a stolen or hacked password, then log in to a site whose password has been affected. A dialog box will now appear with the message that Chrome has found the password it just used in the data breach. Your Google Assistant can automatically change your password. 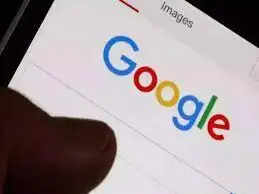 This message is followed by a Google Assistant button labeled ‘Change automatically’, which will enable users to change passwords at the touch of a button. Their device will be taken into account. Once users give Google Assistant the necessary permissions, they will be taken to the affected website to set up a new password for the account. Here users will have two options – either you can type in your password or you can suggest the password to the built-in password manager. Please note that this feature does not support all websites yet. Also, Google has not published requirements for the website, which would enable them to support this feature. We can only assume that Google is planning to roll out this feature gradually and should soon be rolled out to other websites globally as well.