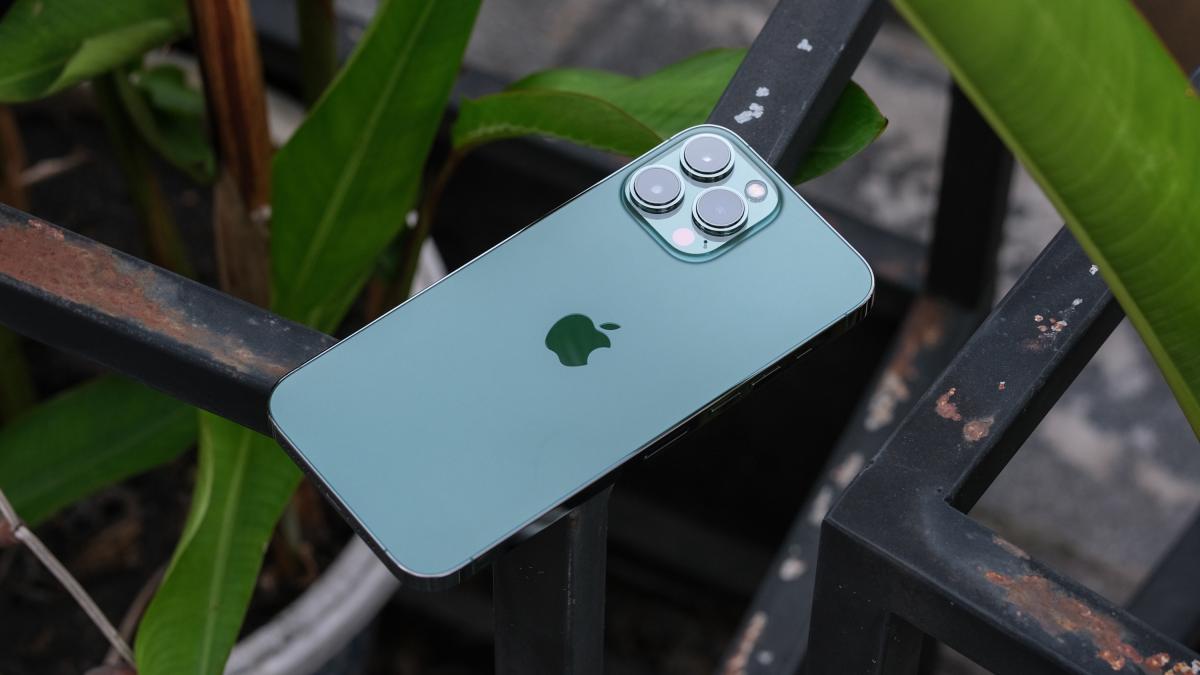 Share
Facebook Twitter LinkedIn Pinterest
There are many people who are encouraged to change their mobile in summer. Among the options we have dozens of brands and hundreds of models. For all those who want to choose from Apple’s catalog, there are reasons to wait a few weeks before shelling out the money… according to experts.

September is right around the corner, which means so is Apple’s long-awaited new iPhone 14. Or so experience tells us. Apple usually announces its new iPhone models in September and releases them a few weeks later.

But even if you don’t mind having the newest iPhone, There are good reasons according to experts to be patient before dropping the 800 euros that an iPhone 13 costs right now (the 13 Pro goes to €1,100).

If Apple maintains its current pattern, it is likely to announce iPhone 14 in the first half of September along with iOS 16 and launch it in the second half. For example, Apple introduced the iPhone 13 on September 14 before putting it in stores on September 24.

The calendar and dates were similar for iPhone 11, iPhone 8, and earlier models. Hence we can trust history in this case.

As for what to expect from the iPhone 14, rumors indicate that the Pro model could have an improved 48-megapixel main camera and a new notchless look. Apple is also rumored to release a new, larger size of the standard iPhone 14.

Still, don’t you mind having the newest iPhone? Still you should wait. Apple often cuts the prices of previous iPhone models when it introduces new models, like it did with the iPhone 12 last year.

The new iPhone 13 includes an OLED screen, the new A15 Bionic processor, a larger battery and 2 x 12-megapixel cameras with 47% better low-light performance.

This year’s iPhone launch could be even better for those who prefer to save money on an older model. If Apple follows the pattern of 2021, it will probably keep the iPhone 12 and 12 Mini in its lineup and drop the price of the Mini to €500.

If you really need an iPhone right now, since not everyone is in a position to wait, consider buying a refurbished iPhone.

Apple offers refurbished models on its website with a one-year warranty. And they ensure that these second-hand devices are inspected, cleaned and include the option to extend customer service with an AppleCare plan.