Now yes, the release date of the new Xiaomi 13 and 13 Pro is filtered 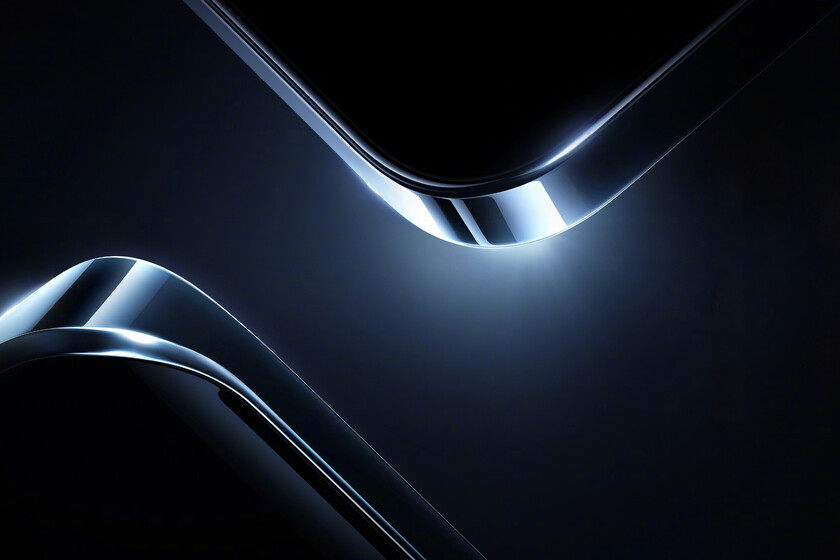 Share
Facebook Twitter LinkedIn Pinterest
Last week, Xiaomi announced its decision to postpone the launch of his new seriesthe Xiaomi 13 and Xiaomi 13 Pro, until further notice, leaving in the air all its new features and even its customization layer, MIUI 14, plus other products that the company was going to launch that same day.

Later the death of the former Chinese president was announced Jiang Zemin, and other brands like iQOO also decided to cancel their releases. Of course, despite the fact that we are not yet going to know the new Xiaomi flagships, his work China has not stoppedand its release continues to take shape.

With the Chinese launch on stand-by, Xiaomi did not want to stop the arrival of the Xiaomi 13 and Xiaomi 13 Pro in other markets, and we have been able to see how in india and malaysia pro version received approval from regulatory bodies to be launched on the market very soon.

In these certifications we can clearly see that it is the Xiaomi 13 Proand although they do not provide us with much information about the device, the company has already advanced some of its specifications in the days leading up to its launchwhich was eventually postponed.

Of course, only a few hours ago we could see in one of the chinese stores a release date: December 8th. Of course, it is about the launch and not about the sale of the device, which could be next week.

Specifically, this Xiaomi 13 Pro would have a totally renewed design, different from the Xiaomi 12 Pro, as we saw in some filtered images. Its screen would be curved and would have a 2K resolution with a refresh rate of 120 Hz and a peak brightness of 1,900 nits.

The camera module, one of the strengths of the terminal, would be made up of a well-known main sensor: the Xiaomi 12S Ultra, 50 MP with optical image stabilizer. this sensor It would be accompanied by two other 50 MP sensors: a telephoto lens and an ultra wide angle.

Its processor was confirmed for months, and it will be the Qualcomm Snapdragon 8 Gen 2, presented just a few weeks ago and whose performance will far outperform any Android of the previous generation.

We will have to wait a little longer until the new Xiaomi 13 series is presented to the world in China, but everything indicates that in just a few days we will have an official presentation date again and we will know all the details of the company’s new devices.