Now your gadget will be charged in minutes, researchers of IIT Gandhinagar discovered new anode material 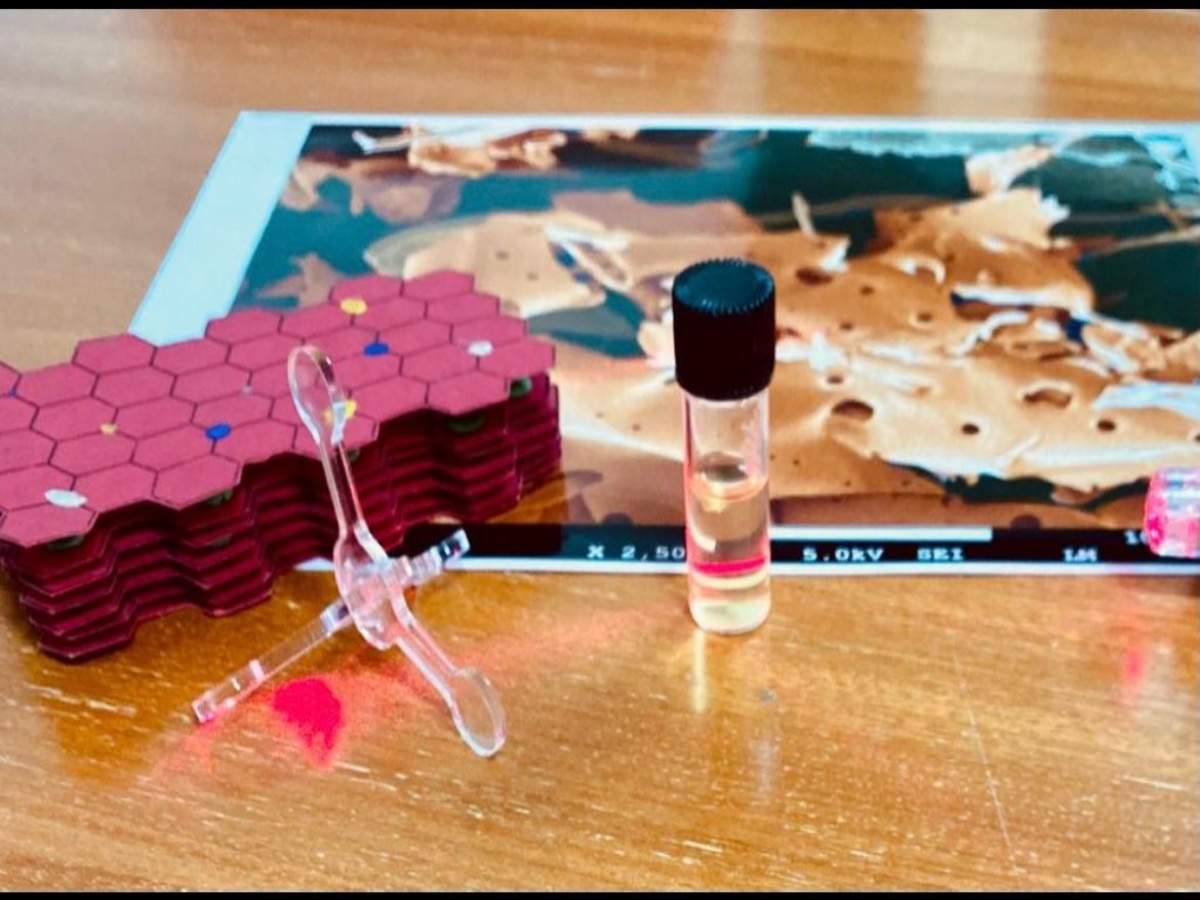 Share
Facebook Twitter LinkedIn Pinterest
Tech News Desk – Researchers from IIT Gandhinagar and Japan Advanced Institute of Science and Technology have jointly discovered an anode material that can charge a lithium-ion battery within minutes. A special 2D anode material derived from nanosheets of titanium diboride has been prepared. Explain that the material used to charge a lithium battery is called anode. Now the anode material is made of diboride. It can charge the battery in minutes. Giving more information about this and the head of this research team and Professor Kabir Jasuja of IIT Gandhinagar said that currently the anode material of lithium-ion battery is made of graphite. There are no holes on the graphite layer, so it takes time to charge. He said that we have proposed to make this type of battery from any battery manufacturer. In future such battery will be made in India and we will also export it.

At present, India is dependent on other countries for all the batteries. Lithium batteries are also expensive. Now in the coming days when electric cars will come in India then its main vehicle will be battery and if this research is made a reality then it will be of great benefit. IIT Gandhinagar has refused to give information about which company it is in talks with. The institute said that it can be announced anytime in future. Professor Kabir says that in future only India can become its main producing country. We are taking it on production scale. Talks have been held with some big companies and will probably work with the companies in this direction on how to go ahead with the production.

5 advantages of always knowing the temperature at home