Nudity had to be spread heavily on Twitter, every day 1,438 accounts were blocked 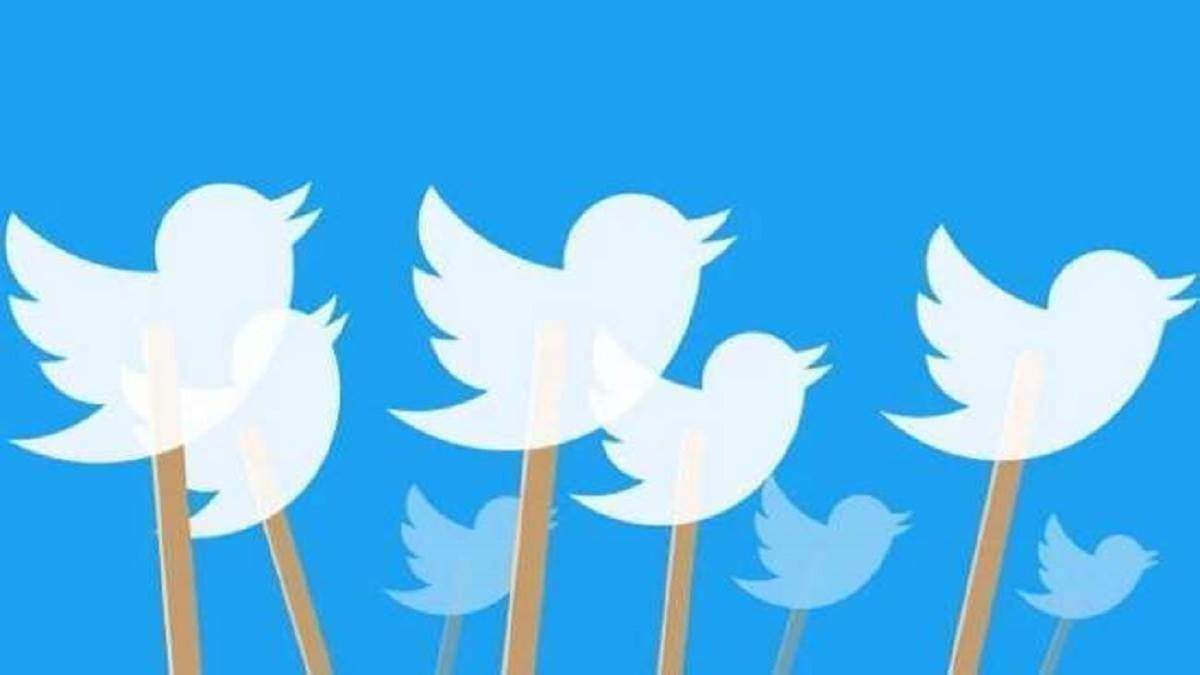 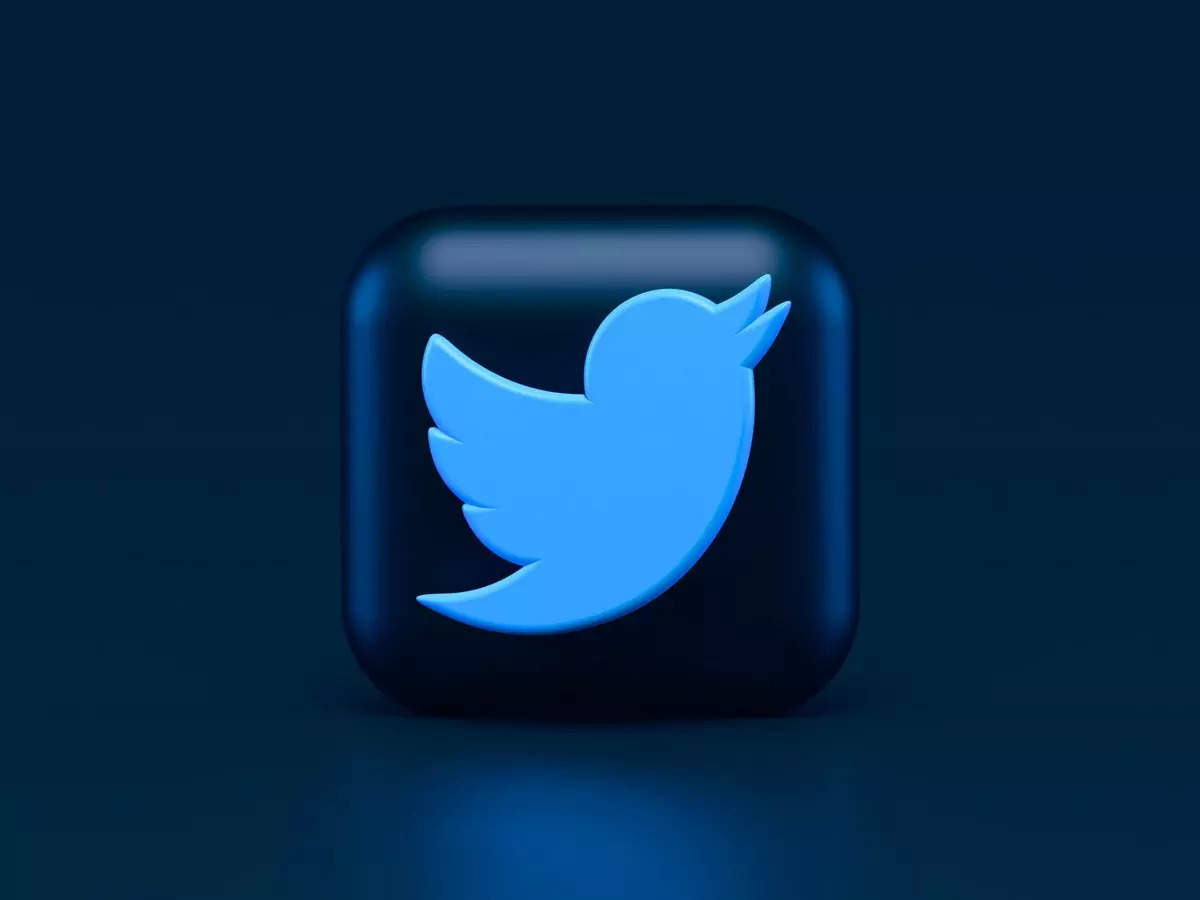 In addition, 2,158 accounts were banned for promoting terrorism. Twitter received 724 complaints from across the country through its in-house complaints mechanism between May 26 and June 25 and 122 of them were acted upon. In May, Twitter banned more than 46,000 accounts of Indian users. WhatsApp, the internet messenger platform owned by Meta, shut down more than 2.2 million accounts in June. This action has been taken under IT Rules 2021. WhatsApp has taken this step following the complaint reports received through its grievance redressal channel and its way of tracing violations. WhatsApp banned 19 lakh accounts in May and 16 lakh accounts in April.

They arrest a suitcase thief who had stolen $ 15,000 in jewelry, thanks to an AirTag

Twitter has many hidden features that can improve your experience, we present them to you