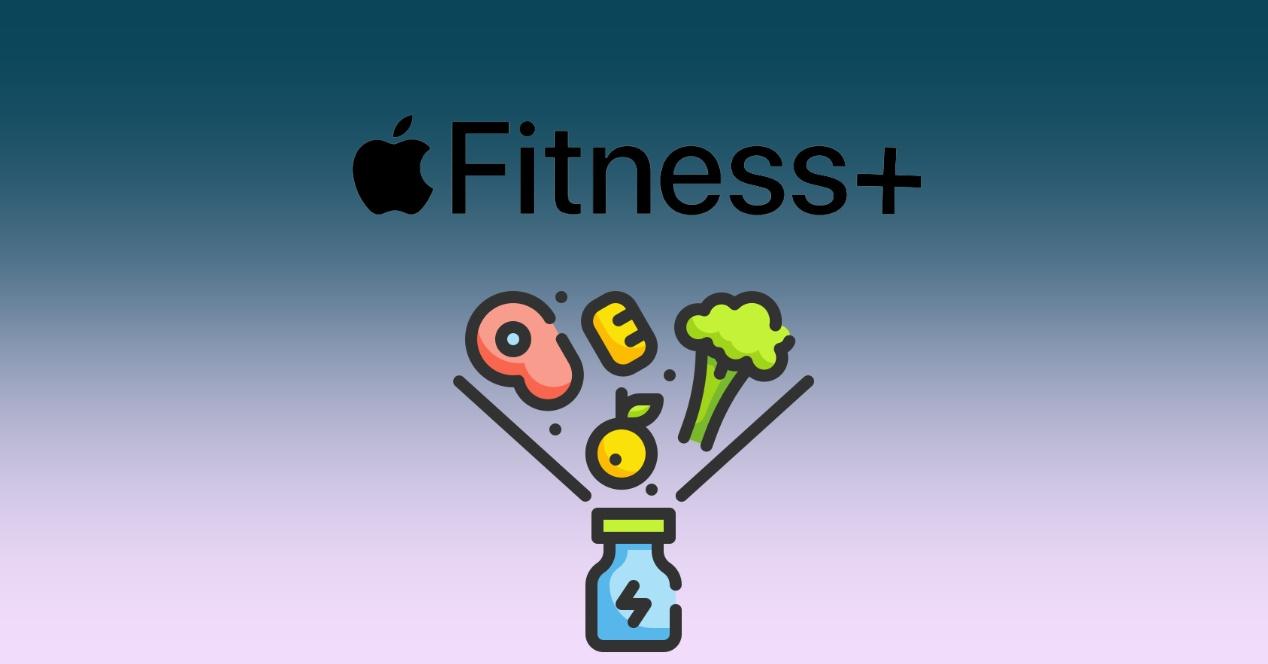 Share
Facebook Twitter LinkedIn Pinterest
Services have become a fundamental part of the entire Apple ecosystem, in fact, as the company’s latest economic results indicate, they already represent a good part of its income. Well, in this post we are going to talk to you about all the changes that seem to come to Apple Fitness +.
Contents hide
1 Nutrition is important too
2 Other news in Apple services

Nutrition is important too

There is no doubt that the Cupertino company puts a lot of effort into improving all the services it has, in order to provide users with the best possible experience with them. A good example is Apple Music, which has not stopped growing since it came on the market. Now it seems that the Cupertino company, with the launch of the new operating systems that will be announced at the WWDC in June and that will be launched in September, wants to give a new boost to Apple Fitness + with the addition of a nutrition service.

Apple has always been and is a company that cares about the health of its users, in fact a good example of this is the number of functions focused on this objective that the Apple Watch has. Obviously, to maintain good health and be in shape, you not only need to do sports regularly, but also have a good diet, which seems to be the objective of this new function within Apple Fitness +, in addition to also incorporate new trainings.

Other news in Apple services

Along with the rumors of the nutrition service that it seems that the Cupertino company will incorporate into Apple Fitness +, two new services that seem to arrive and that, according to analysts, could be Apple’s biggest push yetgiven how successful they are assumed to be.

One of these services is the rumored product subscription of the company, that is to say, that users will no longer have to buy the iPhone, but will be able to pay a monthly fee that would give them access to use it, with the advantage of being able to change it every year without any problem. The other service that the Cupertino company could also offer is its own financing service, giving users the possibility of buy your different products and pay for them later. This is something that is already available within the Apple Store every time a user is going to make a purchase, however, this financing is not done by Apple, but by an external company, something that is expected to change in a short space of time. It will also be necessary to check what are the conditions that the Cupertino company sets to be able to carry out this type of action. 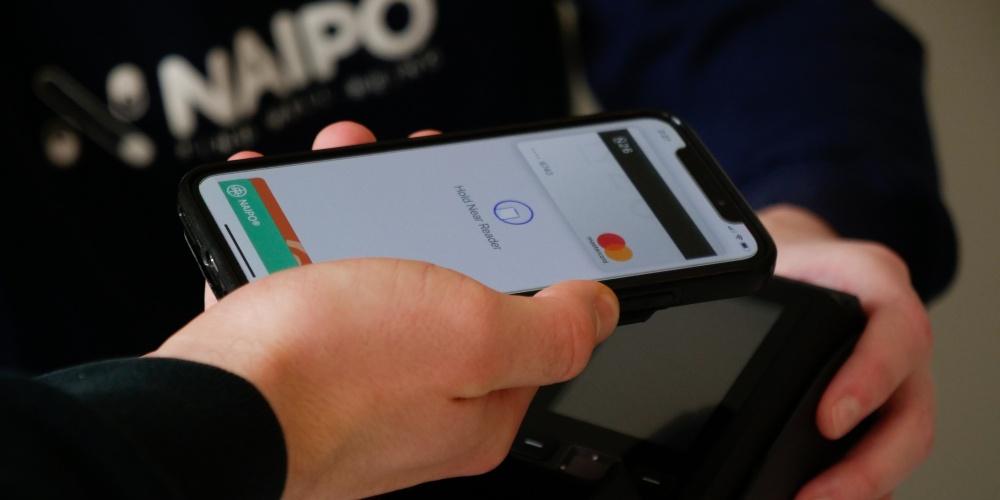 What is clear is that Apple sees in services a very important source of incomeIn fact, it already is. In addition, it also has a second factor that must always be taken into account, and that is that most of the company’s services can only be used, or at least take advantage of 100% if you have an Apple device, so makes that relationship of need between users and the brand even stronger.