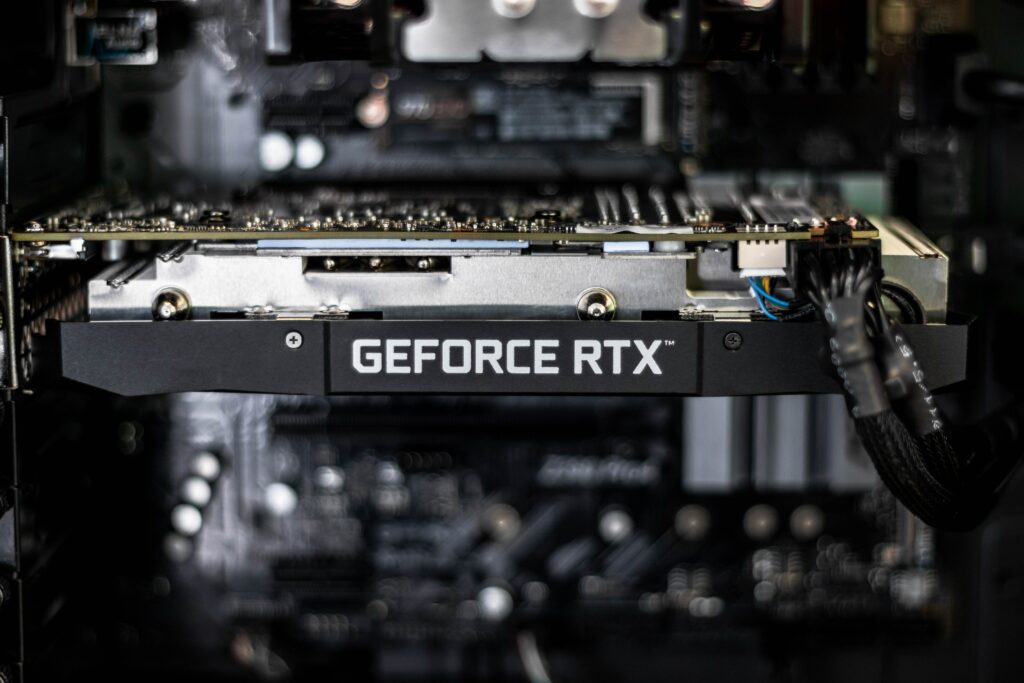 And it is that Nvidia’s GeForce Now opens the possibility that transmissions in PC and Mac games can be of a maximum quality of 4K at 60fps.

Now, this is possible as long as the native application is used, it is part of the maximum subscription level, that is, the RTX 3080, and as long as the screen is compatible with that level of quality with this refresh rate.

Nvidia brings out the use of its artificial intelligence rendering technology called NVIDIA DLSS, which it points to improves graphics performance thanks to the use of dedicated Tensor Core AI processors in RTX GPUs.

However, currently Nvidia has not only remembered desktop users, since it has also made official a novelty for users of its game streaming service from the cloud on mobile devices.

In this sense, they point out that they are bringing transmissions at 120fps to new mobile devices such as Samsung Galaxy S22 and S22 Ultra; Galaxy Z Fold3 and Flip3, as well as the OnePlus 9 Pro, where the necessary requirement is to be part of the maximum subscription level.

With these developments, Nvidia is boosting the maximum subscription level to enable users to have the highest quality when spending hours and hours with their favorite games.

These are the new gaming features coming to Microsoft Edge