Nvidia enables 4K on GeForce Now for Mac and PC 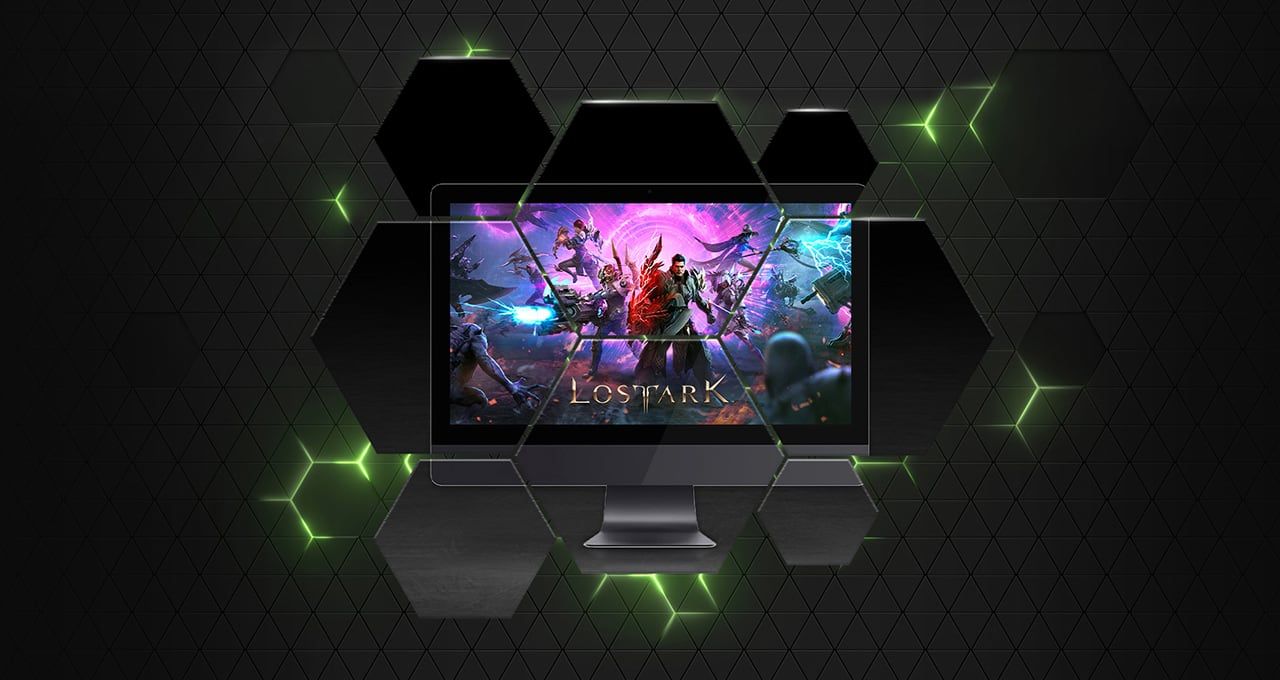 The cloud gaming service can stream games at up to 4k and 120 frames per second, provided your display can handle that quality and refresh rate. This only works through native apps, however, not the browser client, which automatically excludes the iOS version from the equation.

Of course, Nvidia GeForce Now’s RTX 3080 subscription tier is required to stream games in 4K. 4K support debuted with this more powerful streaming tier last year, exclusively on the Shield TV. Prior to this update, streaming on PC and macOS was limited to 1440p.

This is also a strong argument for Nvidia, with GeForce Now being one of the only cloud gaming services that supports 4K streaming on a variety of devices. Moreover, the firm offers a video trailer of Star Wars BattleFront 2 in 4K:

For the occasion, Nvidia has added the following games to its catalog:

How to Play GeForce Now

On Mac, GeForce NOW is available on the web and as an app. This cross-platform, subscription-based service allows users to stream hundreds of games to multiple devices, including Fortnite, which is banned from Apple’s App Stores. The price is set at 9.99 euros per month on play.geforcenow.com. It’s a competitor to Google Stadia, Xbox Game Pass and Sony’s upcoming PS Plus Premium. And to a lesser extent, at Apple Arcade.