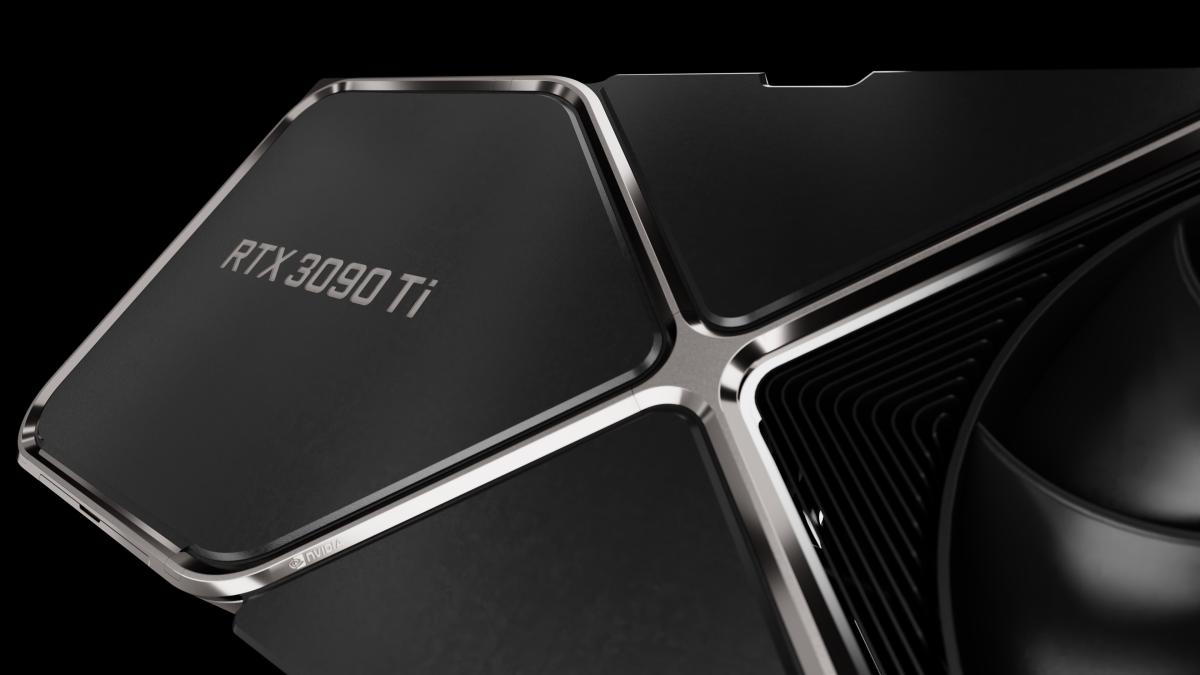 Graphics cards and miners get along too well, this being a problem for the rest of the users. What just happened is that NVIDIA has had to pay a millionaire fine for having hidden information about the impact of the sale of graphics to cryptocurrency miners.

This news has jumped thanks to the fact that The Verge has echoed the situation and, to date, no one had taken into account that NVIDIA has had information at all times about the purchases of graphics cards dedicated to mining. The Securities and Exchange Commission has been the one that has accused the company of knowing about this situation and not informing.

But what is the real problem? As indicated by the Securities and Exchange Commission, what happens is that NVIDIA has dispensed with informing its shareholders that the graphics cards that were being purchased from it were intended to be used in mining. Come on, vital information has been withheld from shareholders.

The seriousness of the matter is that the shareholders’ committee must be informed at all times about the form of income of the company and, therefore, how this income is generated. In the case of NVIDIA, the sale of graphics would have meant an increase in profits as of 2017 and reaching historical figures in 2018.

NVIDIA has not positioned itself, in fact, what it has done has been to remain neutral in the face of the accusations of the Securities and Exchange Commission. This attitude or, well, position what he has achieved is that the company wins a fine of 5.5 million dollars that it has had to pay to this American commission.

There is not much more data about it, NVIDIA has to pay and now shareholders know that the sale of graphics cards for cryptocurrencies is a sector that has brought benefits to the company in recent years. The truth is that the situation of graphics cards is still complicated and it does not seem that it will really improve in the short term.

Of course, there is a ray of hope at a general level thanks to the fact that at present it seems that the market is getting back on track and prices have started to drop enough that the labels on some graphics cards can be considered fairly normal.