OBS is already supported by Apple silicon in beta version. Here we can download it 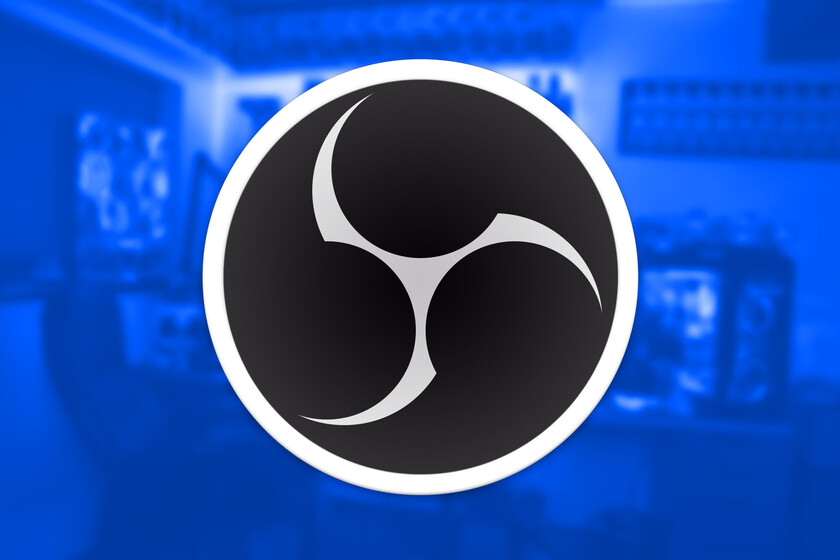 Share
Facebook Twitter LinkedIn Pinterest
At a time when we are experiencing the boom of ‘streamers’, the popular streaming application, OBS Studio, is still, to this day, only compatible with Intel processors. For this reason, when we use it from a computer with Apple silicon, Rosetta is in charge of translating the components. A translation that is hardly noticeable in the performance of the app, but a temporary solution, after all. Now, in its latest beta version, OBS is updated with support for Apple silicon.


Faster and with less consumption

Through an announcement on its official website, those responsible for OBS Studio have announced that the application will offer native apple silicon support coming soon. A compatibility that will mean that OBS will perform much better than before on machines with M1 or M2 chips, like the most recent MacBook Air M2, without going any further.

For now, we do not know what times are handled for the arrival of this compatibility to the stable version of the application, so if we want to try the new version we can get hold of the beta. A beta 1, it must be said, that we can download from the OBS project on GuitHub. Let’s just look at the file named “obs-studio-28.0.0-beta1-macos-arm64.dmg” at the bottom of the page.

This version, even with possible errors typical of a beta, can take full advantage of the power of Apple chips. The application not only works faster, but consumes less power in doing so. This version also adds support for 10-bit HDR video, as well as support for a screenshot API for the Mac that greatly improves the performance of this feature.

Finally, mention that this version of OBS Studio, number 28, leaves behind some operating systems such as macOS 10.13 and 10.14 due to the changes that have been made. Changes, as we have already mentioned, that will lead us to make our streams much more efficient and comfortable on our Macs with Apple silicon.