Office will cease to exist and become Microsoft 365 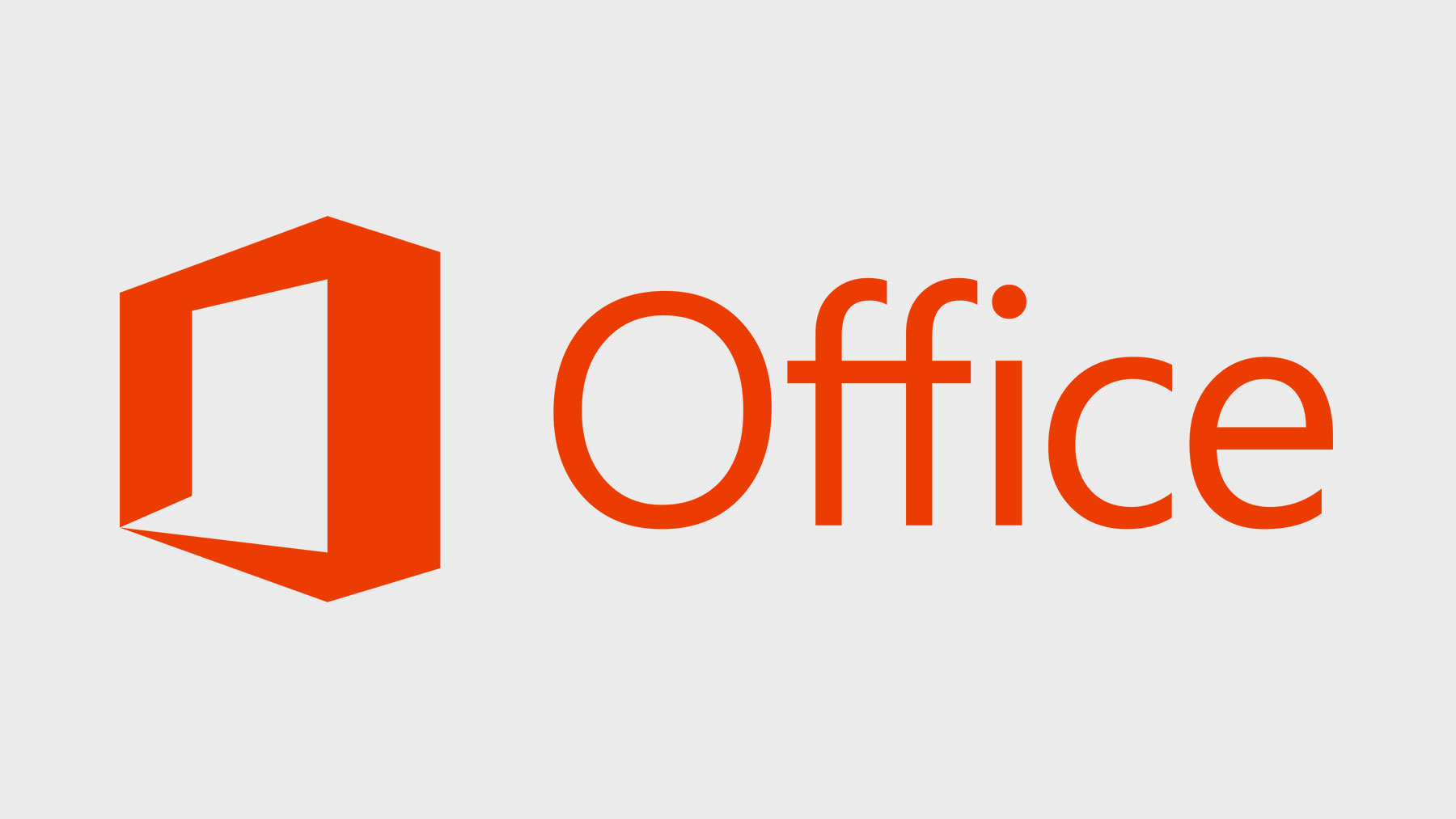 microsoft it will replace the Office brand in a move that demonstrates the evolution of the office suite towards a set of services. After over 30 years of using Office to group applications such as Word, Excel, or PowerPoint, the name will be replaced by Microsoft 365. The change will happen gradually over the next month and will affect Office.com desktop, mobile and web apps.

The new name will come with an updated logo, so Microsoft will leave the iconic behind EITHER orange that distinguished the suite in recent years. According to the FAQ website, Microsoft 365 will debut with a new icon, design and special features.

While the pandemic and remote work have been crucial in positioning Microsoft 365 as a productivity suite, the first sign of change occurred more than a decade ago. In 2010, Microsoft released office 365 as part of a strategy to counter Google’s advance. Those in Redmond knew they needed to migrate to the cloud and took an important step in 2013, when it was offered to the general public.

Office has always been synonymous with desktop applications, so this change has generated resistance from some quarters. Microsoft continued to offer Office in the conventional way, albeit without the cloud features that built into the Office 365 versions. subscription services are here to stay and that the way we work is very different from when we used the version pirated from Office 2010.

Microsoft confirmed that the switch to Microsoft 365 will take place gradually starting in November. Users will receive new versions of the desktop, web, iOS and Android apps. The plans will remain unchangedso there will be no need to perform any additional steps.

Although Microsoft 365 will be the new name for the productivity suite, the Office brand will stick around for some time. The Microsoft store will offer several versions for those who do not want to pay a subscription. Office 2021 for Home and Students will include Word, Excel, and PowerPoint, while the enterprise edition will add Outlook.

As was the case with Office 2019, the visibility of these versions will be limited, since Microsoft will push the Microsoft 365 suite on all its channels. The name change will not only be limited to new icons and logo, since users will also receive updated templates, an improved module for applications, a feed focused on collaborative work and the possibility of using labels in the content.

here’s why Microsoft is blocking the update to some users