Moreover, this leak has come in a somewhat strange way and there are those who call it a launch, when in fact on the official OnePlus website in no country do we see any trace of the phone. As the information does not come from such a source, we have to wait to confirm everything we have been able to discover, although what seems totally real to us is the physical aspect, since the photos are seen in great detail.

Contents hide
1 Photos and features revealed
2 When will we know everything about him?

The starting signal for the information about this phone has been produced through an online seller who has published the mid-range smartphone without any impediment. The source itself has revealed the official images that we are showing you and also all the features. However, it would not be the first time that a seller makes a mistake and advances a terminal, when the time had not yet come to show it to us.

Among all the features that have also been revealed, we come across a 6.43-inch Full HD+ resolution AMOLED screen, combined with a refresh rate of 90 Hz. In addition, the processor it would use would be the MediaTek Dimensity 1300, a chip that, together with the 8 GB of RAM and 128 GB of memory of the only version that will apparently exist, can function without problems. WiFi 6 and Bluetooth 5.2 connectivity will not be missing, although there is no trace of 5G.

Although apparently the design of the phone makes us think that it will only have two lenses, it includes three cameras behind it, one 50 Mpx main, with the IMX766 sensor that would also have optical stabilization, along with an 8 Mpx wide angle and a 2 Mpx macro lens. On the front, the hole in the screen would allow us to take advantage of the 32 Mpx. As for the software, it would be made up of Android 12 and OxygenOS 12.1. Regarding its battery, we are happy to learn that it will have 80W of power, to recharge the 4,500 mAh capacity.

When will we know everything about him?

In addition to everything we have learned, the seller himself fixed the terminal in $399, something that could fit within the expected, like the rest of the specifications. However, until OnePlus makes a statement, it is better to take the information with a dropper, something for which we do not have a date, but it should not take long to come to light. 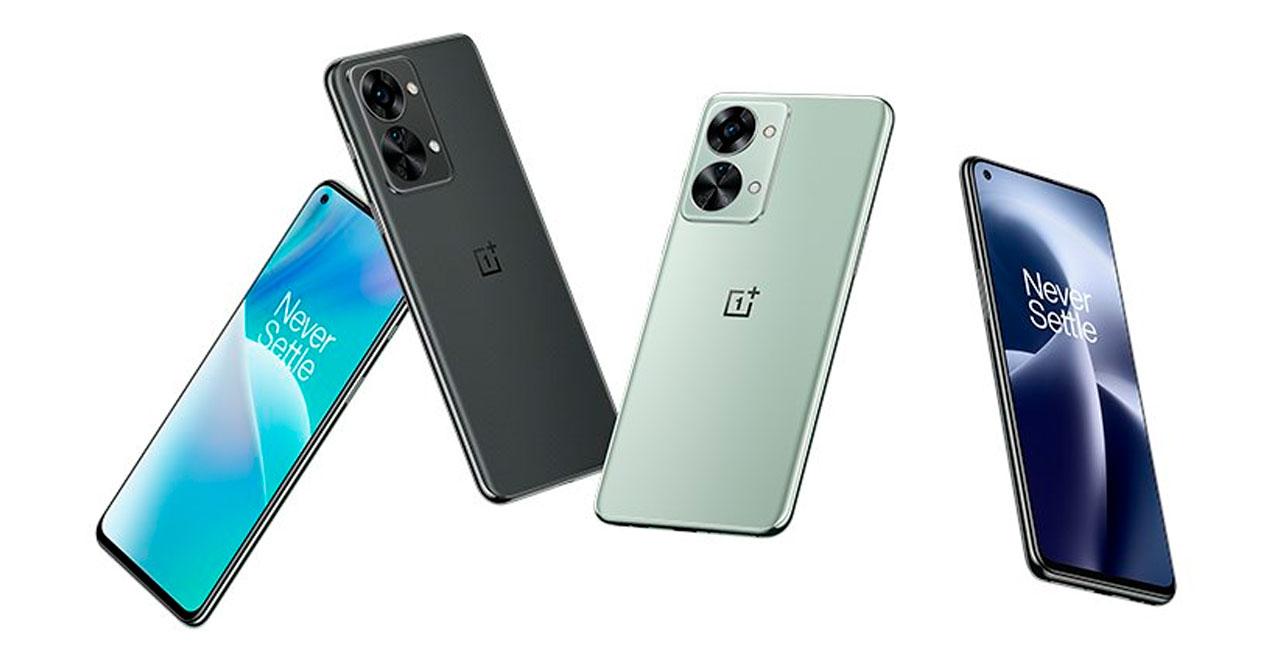 Some information suggested that it would be presented at the end of the month in India, to later be extended to other countries, among which Spain could be. The terminal would be part of the company’s new plan, to offer us many alternatives and that finally one ends up fitting in with users, which is very familiar to us.