OLED 2.0: what is it and why are you going to want it in your next mobile 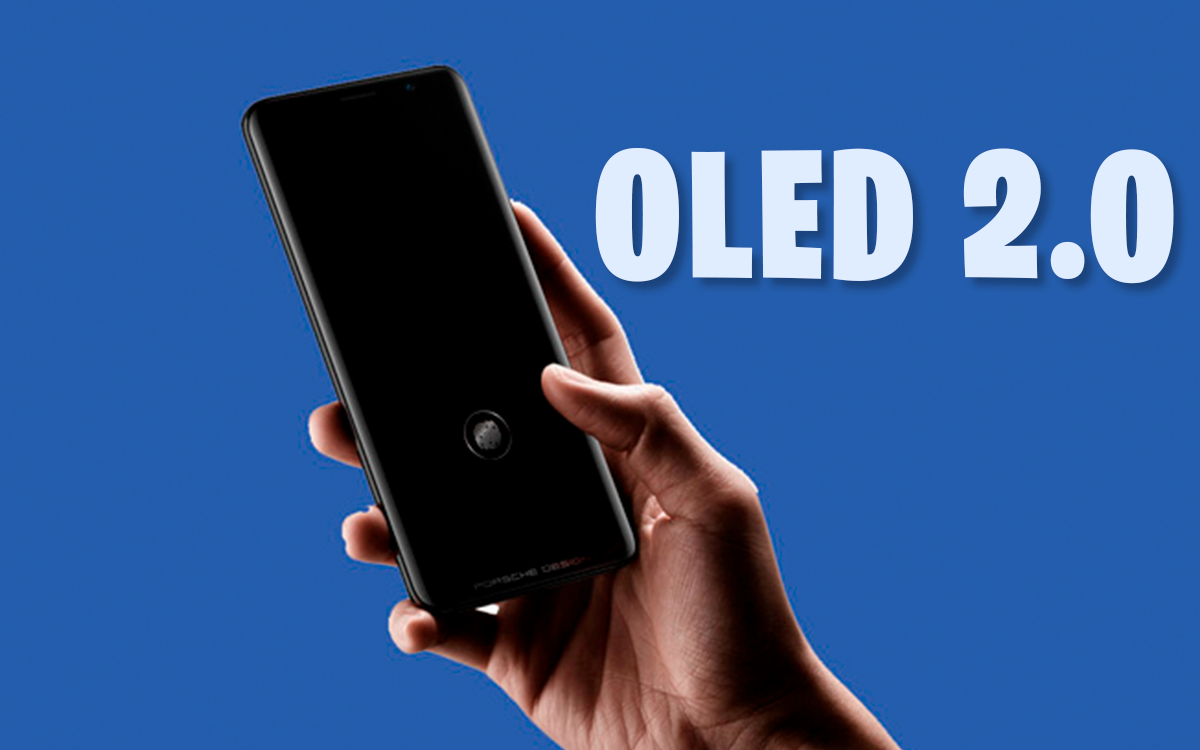 Share
Facebook Twitter LinkedIn Pinterest
What would you improve on your current smartphone? Samsung has just presented a technology that you will surely want to have in your next smartphone, whatever the brand. Is about OLED 2.0, a biometric fingerprint unlocking technology that takes the experience to another level. Not only is it much more comfortable to use, but it is incredibly safer. In addition, the failure level tends to 0. If the fingerprint sensors ultrasound seemed amazing to you, the next level multiplies everything.

Samsung has commented on a couple of data that are very interesting. The brand says that OLED 2.0 is 2.5 billion times more secure. Not 2.5 million. Two thousand five million. 2,500,000,000. There is nothing.

Samsung will have the best fingerprint sensor

OLED 2.0 it’s a fingerprint sensor that takes security to another level. The first advantage is in the actuation surface. Samsung has announced that the fingerprint can be placed anywhere on the screen. It will no longer be necessary to “nail” the position of the finger to be able to unlock the device. It won’t matter where you put your finger.

In turn, the system will be able to recognize up to 3 footprints at a time. Hence, security increases, compared to the most advanced sensors of the moment, about 2,500,000,000 times. That is, you can make your smartphone unlock only if you put two fingerprints out of the 10 you have.

we know you want this fingerprint sensor on your next mobile, but we have a little bad news. It is not an imminent announcement: Samsung will not have this technology on the market by 2023. It is expected that it will begin to be implemented in commercial mobile phones by 2025, so you have to wait.