One of the Jonas Brothers could have been Spider-Man, no joke 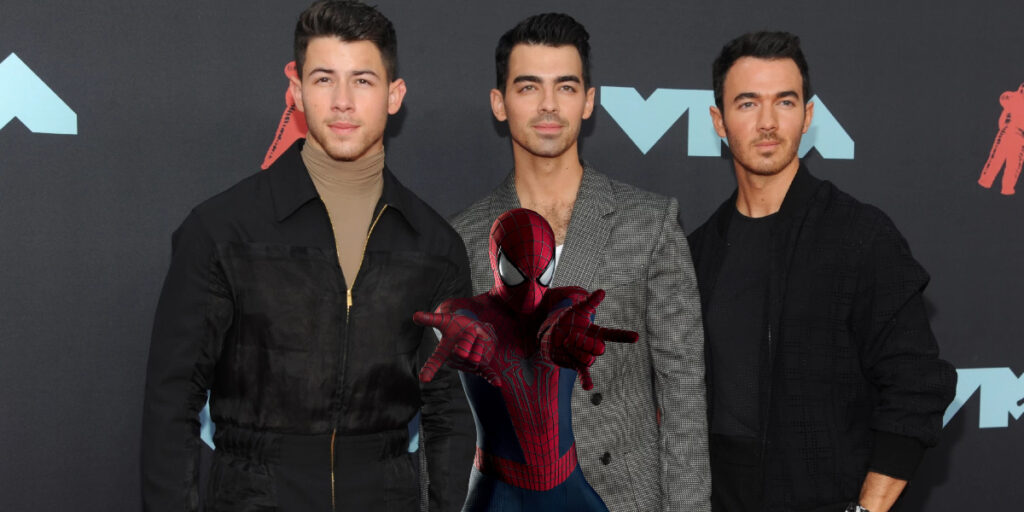 The movie “The Amazing Spider-Man” is one of the most divisive films dedicated to the arachnid among fans of the “friendly neighbor.”

The film was made up of a great cast that included Emma Stone as Gwen Stacy and Rhys Ifans as Dr. Curt Connors.

The tape directed by Marc Webb had a very questionable reception, mainly due to the drastic changes that were given to the origin of Spider-Man.

For many, the best of the couple of films in this version of Spidey were Emma Stone, but above all Andrew Garfield as Peter Parke, although now it is revealed that one of the Jonas Brothers could be the iconic Marvel hero.

The Jonas Brother who is almost Spider-Man

Joe Jonas recently revealed that he was about to play Peter Parker in 2012’s The Amazing Spider-Man.

The singer-songwriter and actor opened up about auditioning for the iconic role on a recent episode of Variety’s “Just for Variety” podcast.

The vocalist said the following:

“I remember years ago I was ready for Spider-Man and I was so, so excited and that was the year Andrew Garfield got it.”

“Obviously, he was the right one. But I remember that was a big thing at the time, call back and the director used to be a music video director. So I said, ‘I have one here.’ But you know what? I love the process of auditioning and putting yourself out there and having to prove yourself.”

Without a doubt, it would have given a lot to talk about if Joe Jonas had been selected to play Spider-Man on the big screen.