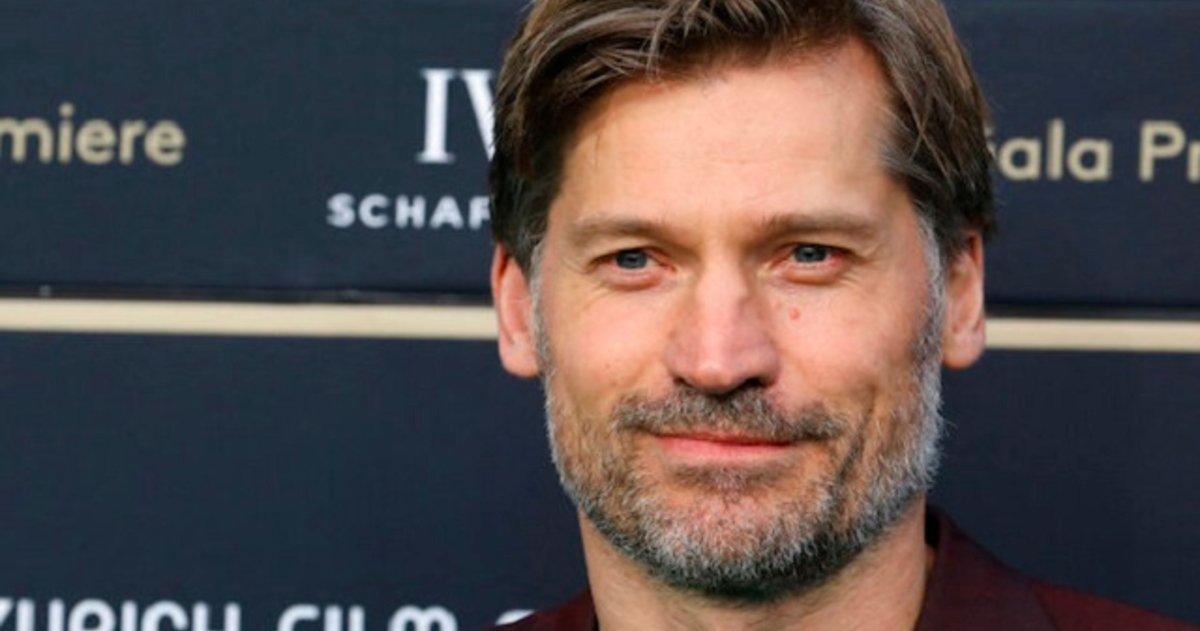 Nikolaj Coster-Waldau will star with Jennifer Garner for Apple TV+!

The rise of streaming platforms and the speed at which new content is created has made it possible to see many familiar faces playing characters on different services, even at the same time. As previously announced, and taking advantage of this recognition Apple TV + has signed several celebrities for future projects, one of the most recent, the interpreter of the controversial Jaime Lannister from Games of Thrones, Nikolaj Coster-Waldau.

As has been revealed, Coster will participate in the next program “The Last Thing He Told Me”based on the novel of the same name written by Laura Dave, and in which he will share credits with Jennifer Garner.

From royalty to real life

Inspired by the homonymous novel, the series is inspired by the character of Hannah (Garner)a woman who forms an unexpected relationship with her sixteen-year-old stepdaughter, Bailey (Rice), while seeks the truth about why her husband mysteriously disappeared. Coster-Waldau will play Owen, Hannah’s husband..

Behind the camera, Laura Dave, author of the book, will be in charge of adapting the story for the screen along with co-creator and husband, Josh Singer. The pair will also serve as executive producers on the project.

Given the combination of the powerful leading duo and this story, “The Last Thing He Told Me” is already shaping up to be a promising launch for Apple TV +which faithful to its original proposal does not skimp when it comes to signing the most coveted talent in the world.

As with the popular “Matarreyes”, Apple TV + has announced upcoming projects that include the participation of world famous starssuch as Korean actress HoYeon Jung from “The Squid Game” and Hollywood veterans Michael Douglas and Harrison Ford.

Apple TV + has done everything to free itself from one of its main criticisms, such as its limited catalog compared to other series, filling it with original productions in various formats that little by little are penetrating the taste of the public and have generated an increasingly attractive offer.

For now, the service is available for a monthly subscription of 4.99 euros, the free 3-month offer with the purchase of an Apple device and or as part of the Apple TV + Apple One package that includes several Apple services.