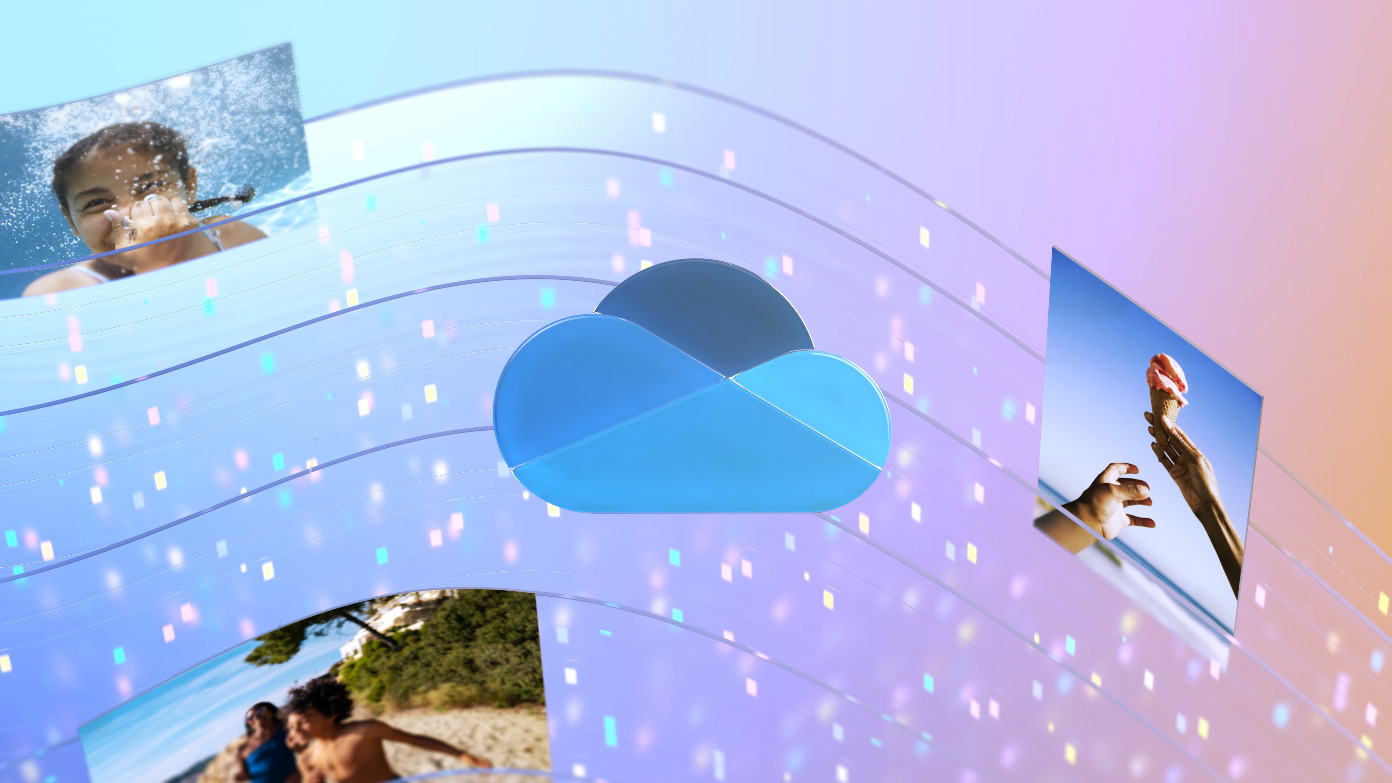 Share
Facebook Twitter LinkedIn Pinterest
With the release of Windows 11, Microsoft launched a subtle redesign of the OneDrive client to align its design with that of the new operating system. In addition to the rounded corners, some of the icons and the client dropdown were changing. Also, it integrated with the new File Explorer context menus.

Nevertheless, when opening the OneDrive Settings, we were with the same design and options that the client had in Windows 10. Therefore, we were facing an inconsistent interface when changing the options of the cloud storage service.

Now, users in the Windows Insider Dev channel find ourselves with the version 22.238.1114.0002 from the OneDrive client. Despite the fact that there has been no official announcement, we see that Microsoft has redesigned the entire Settings window and now follows the design lines of Windows 11.

In addition, not only has the design been renewed, but we appreciate the introduction of an important novelty. When setting up folder sync in OneDrive, We can also choose the Music and Videos foldersinstead of the classic options for Documents, Desktop and Pictures.

For the rest, the typical options to upload images and videos from other devices, save screenshots or configure files on demand were preserved. Also, it is still possible to configure notifications about the deletion of files or the memories of “On this day”.

However, it is appreciated that it is a first version because there are no animations when switching between sections and, on some sites, the text is not correctly sized. These are common bugs for software that is still in early stages, so we’ll have to be patient and provide feedback via the Feedback Hub.