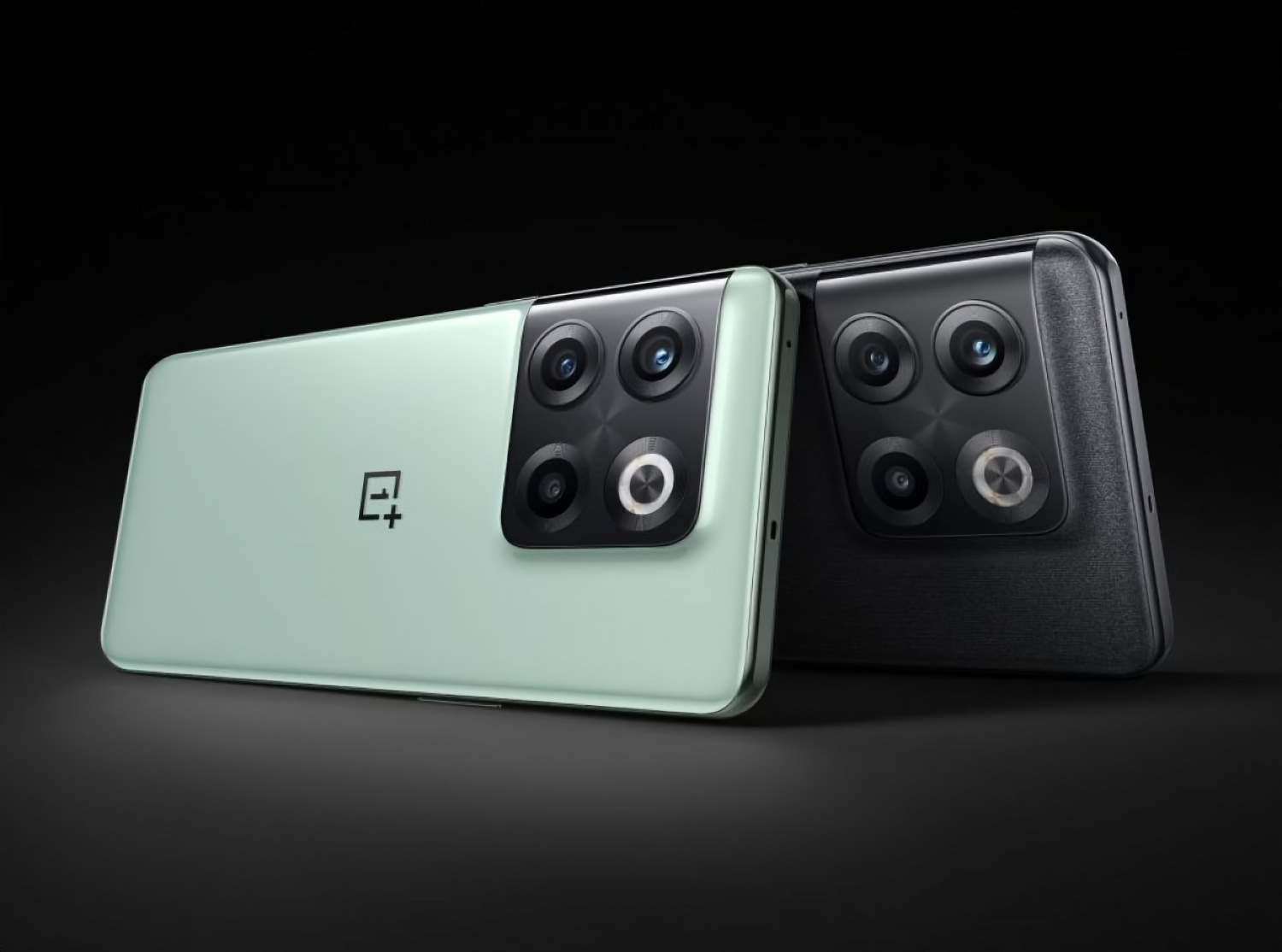 After a year of absence, OnePlus has re-launched a new model of its T series, a range that stands out —at least until now— for being a more vitaminized version compared to the original variant. In this case, the Asian company, now belonging to Oppo, has announced the OnePlus 10T; a mobile that outperforms the OnePlus 10 Pro from a few months ago thanks to its new Qualcomm processor, but that sacrifices some of the firm’s most iconic features, such as the Alert Slider or the partnership with Hasselblad.

The OnePlus 10T, in fact, is only a more powerful variant compared to its predecessor, the OnePlus 10 Pro, as the brand has also sacrificed some features. The main feature of this smartphone, therefore, is its processor. The new OnePlus 10T includes a Snapdragon 8+ Gen. 1, a version not only more powerful than the Snapdragon 8 Gen 1 of the Pro model, but also, according to the company itself, more efficient. All this, in addition, with a RAM configuration that reaches 16 GB and a 4,800 mAh battery that stands out for its fast charge, which is 150W. This power, in particular, allows supplying 100% of the battery in just 20 minutes.

The company has also included a cooling system baptized as ‘3D Cooling System 2.0’, which, according to OnePlus, allows you to keep the terminal at a temperature between 2 and 3 degrees lower than other similar smartphones after heavy gaming use. Regarding the screen, the OnePlus 10T is 6.7 inches. It is an AMOLED panel with a Full HD + resolution and an adaptive refresh rate of up to 120 Hz.

Contents hide
1 The absences of the OnePlus 10T
2 How much does the new OnePlus mobile cost?

The absences of the OnePlus 10T

The OnePlus 10T, we reiterate, has important absences compared to the OnePlus 10 Pro. One of them is the Alert Slider, the characteristic physical button located on the side that allows you to quickly activate silent mode. Despite this, the company has opted to maintain a design similar to the Pro model, in which its large photographic module stands out on the back.

And speaking of the camera; in this section we also see a significant absence. The partnership with Hasselblad is no longer available on the OnePlus 10T, so the modes designed by the lens maker, as well as the results themselves, are likely to be different from what we could get with the OnePlus 10 Pro. Regarding the configuration, the main sensor it is a 50 MP IMX766. It is accompanied by a second 8 MP ultra wide-angle camera, capable of taking pictures at an angle of 119 degrees. Finally, it includes a 2-megapixel macro lens.

OnePlus, yes, does not forget Oxygen OS 12, its own customization layer that arrives under Android 12. The new interface maintains the customization options of previous versions, but with a new look. Now it is also more powerful.

How much does the new OnePlus mobile cost?