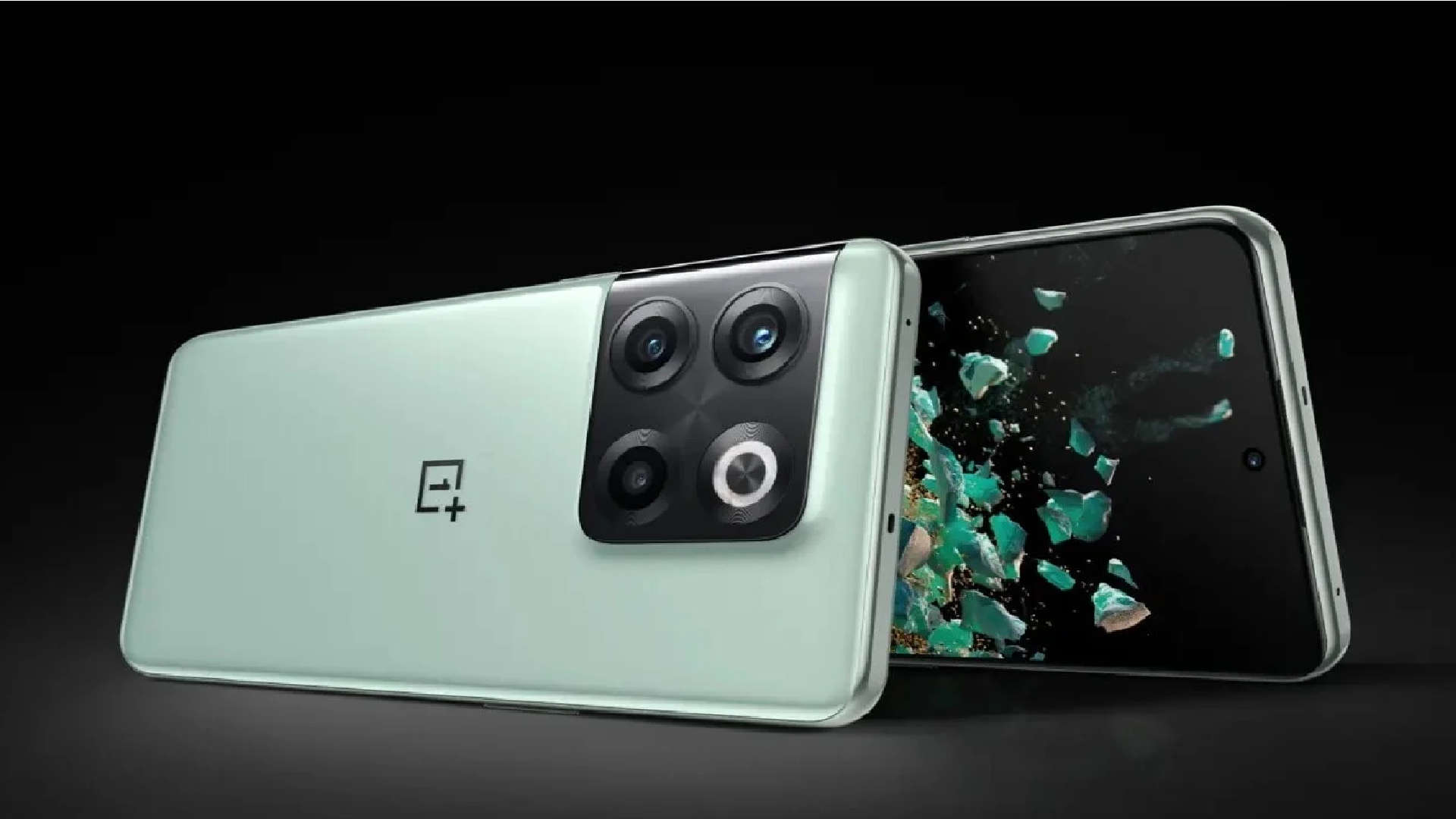 Share
Facebook Twitter LinkedIn Pinterest
mobile news desk OnePlus’ new phone OnePlus Ace Pro was to be launched in China today i.e. on August 3, but the launching event has been canceled at the last minute. The launch of OnePlus Ace Pro was to take place from 7 o’clock in the evening. The reason for the cancellation of the launching event has not been revealed yet, but it is being seen by linking it to the tension between the US and China after the visit of US Parliament Speaker Nancy Pelosi to Taiwan. After Pelosi’s arrival in Taiwan, China has imposed various restrictions on Taiwan. OnePlus Ace Pro was to be launched as OnePlus 10T in other countries outside China. OnePlus has informed about the cancellation of the launch event on the Chinese social media site Weibo, although the company has not given any information regarding why the event has been canceled. According to the leaked report that surfaced, OnePlus Ace Pro has a 6.7-inch AMOLED display with a refresh rate of 120Hz. Apart from this, its touch sampling rate is 720Hz. The phone has 16 GB LPDDR5 RAM with Snapdragon 8+ Gen 1 processor. Apart from this, there is news that OnePlus Ace Pro will be offered with 150W fast charging. The phone will have an eight channel vapor cooling system. OnePlus Ace Pro can be launched in Black and Blue colors. Talking about the camera of OnePlus 10T (OnePlus Ace Pro), it can be launched with a 50-megapixel rear camera which will be Sony IMX766 sensor. The company’s Image Clarity Engine (ICE) will also be supported with the camera. Apart from the primary camera, two lenses will be available as ultra wide angle and macro sensor.

Apple: This would be the exact launch date of the iPhone 14

Three years after its launch, the Apple Card is still reserved for Americans

limited to some OnePlus and Motorola phones