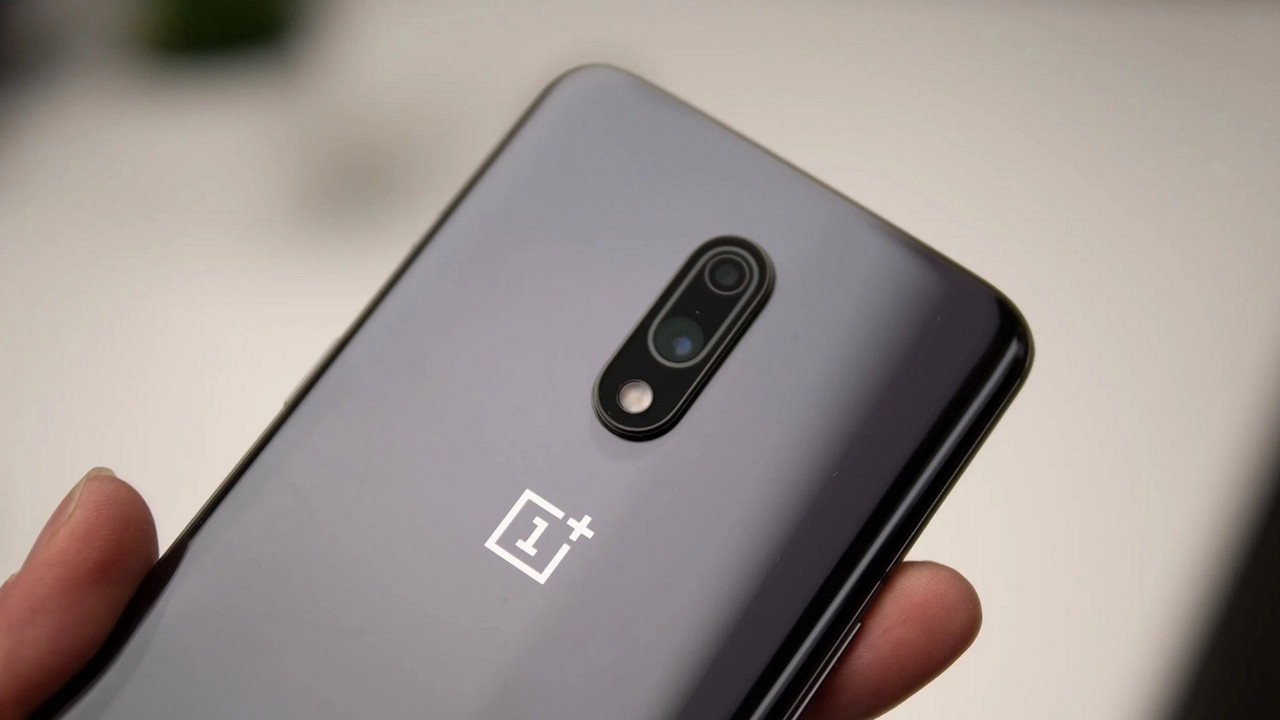 Chinese tech giant Oppo’s One of its sub-brands, OnePlus, which has become almost as popular as Oppo thanks to the projects it has signed recently, decided to enter new sectors with the motivation of these successes. It has become one of the important names in the smartphone world and has evolved into one of the primary preferences of users thanks to the production of smartphones from every segment. OnePlus, has now announced that it will produce monitors for gamers.

According to the statement made by the company, in the first stage, two different models will enter the market. Names of monitors X27 and E24 According to OnePlus, which announced that it will be a premium segment device, the X27 model will be developed as a monitor that can be used by people from all walks of life in addition to gamers.

On the other hand, he stated that the E24 is aimed to be a monitor that can be used by everyone, just like the X27. OnePlus E24 made a mid-segment device definition for However, the most important feature that will make the E24 stand out is that it will be offered for sale at a very affordable price compared to its competitors in the sector. Of course, OnePlus has not made a statement about how much price it is talking about here. In fact, there was no explanation about the technical features of these two monitors. However, sources close to the company said that both monitors 2023 It says it will go on sale in the first half of the year.